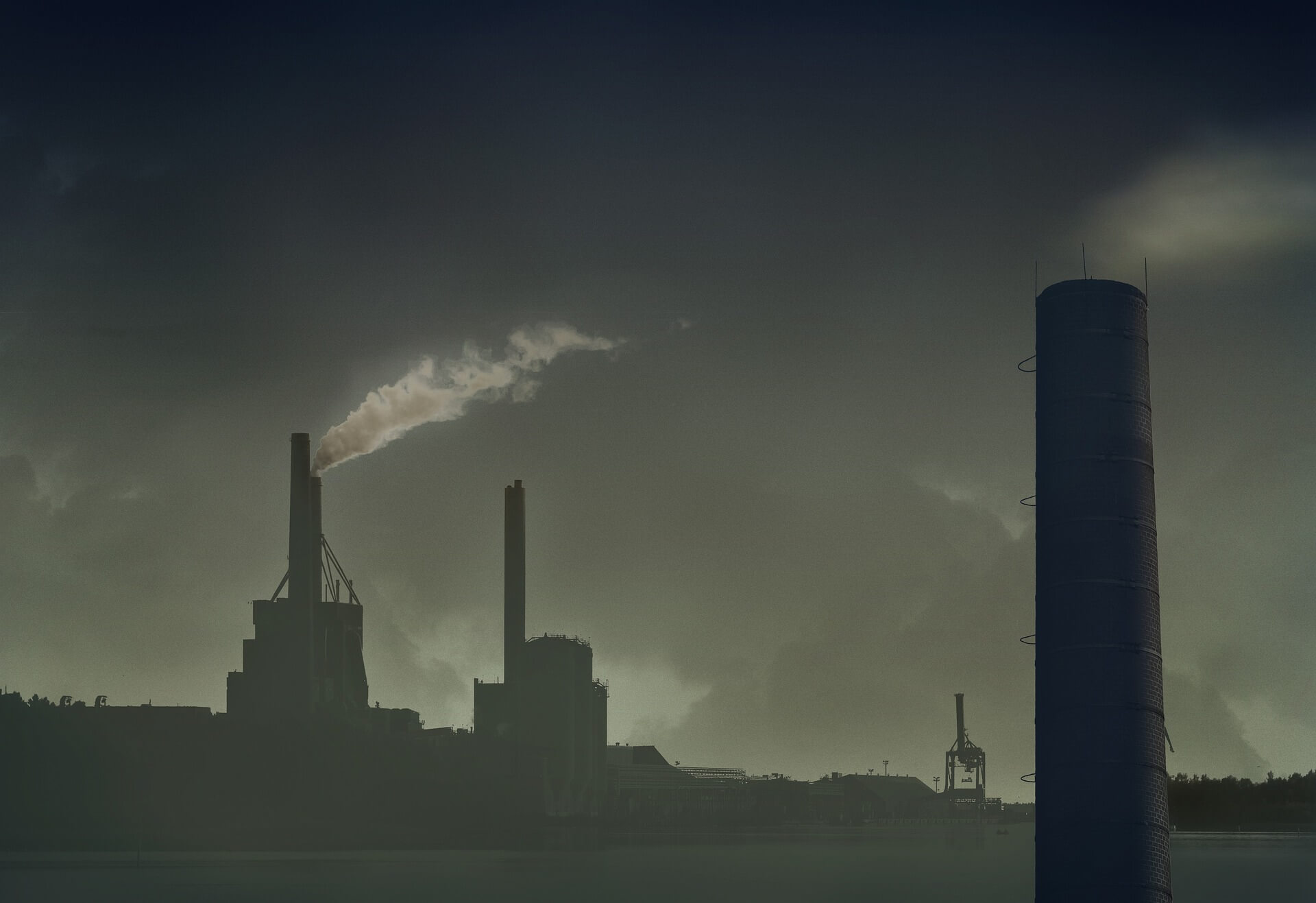 South Asia forms 90% of world’s total polluted cities, says World Bank
Ambient air pollution is a public health crisis for South Asia, not only imposing high economic costs but also causing an estimated two million premature deaths each year, according to the World Bank report. The report released last week cites how nine out of ten most polluted cities are from South Asia.  Countries like India, […]

Ambient air pollution is a public health crisis for South Asia, not only imposing high economic costs but also causing an estimated two million premature deaths each year, according to the World Bank report. The report released last week cites how nine out of ten most polluted cities are from South Asia.

Countries like India, Bangladesh, Pakistan and Sri Lanka are exposed to extremely unhealthy levels of air pollution, especially in populated and poor areas, says the report.

The World Bank report states the economical alternatives to attain clean air, which requires planning and coordination between South Asian countries to make it a reality. Some of the main causes of air pollution in South Asia are unique to the region. Key examples include solid fuel combustion used for cooking, small industries burning high-emission solid fuels, and solid waste management. Agricultural activities also contribute a major portion to air pollution in the region.

Air pollution travels long distances within South Asia, crossing municipal, state, and national boundaries, depending on wind, climatology, and cloud chemistry. In many cities, such as Dhaka, Kathmandu, and Colombo, only one third of the air pollution originates within the city.

As per the report there are six major airsheds in South Asia where spatial interdependence in air quality is high. Although air pollution travels far in South Asia, it does not uniformly disperse over the continent, but gets trapped in large “airsheds” that are shaped by climatology and geography.

The pollutant of concern in South Asia is particulate matter. Large cities in India and Pakistan appear to have very high concentrations of small particles. Outside of these countries, Dhaka in Bangladesh and Kathmandu in Nepal suffer from serious particulate air pollution, the latter in part because of its topography. The largest city in Sri Lanka, Colombo, has recorded lower levels of air pollution than other South Asian mega cities although particulate levels are still moderately elevated. Outdoor air pollution is not a concern in Bhutan and Maldives.

Recently, the AQI of India reached alarming levels forcing the government to take stringent measures including shutting of schools in New Delhi. Mumbai recorded several days of air quality that was deemed unhealthy. Similarly, Sri Lanka was forced to shut down schools in its major cities, as the air quality became unfit for breathing, with the Air Quality Index falling into the ‘very poor’ category.

The report shows that current policy measures will only be partially successful in reducing PM2.5 concentrations across South Asia, even if fully implemented. Even if all technically feasible measures were fully implemented, parts of South Asia would still not be able to meet the WHO target on their own by 2030 because of the spatial interdependence of air quality.

According to the World Bank report, achieving cleaner air in South Asia in a cost-effective way is possible, but the road ahead is not an easy one. The report analyzes four alternative pathways for reducing air pollution in South Asia.

These scenarios vary in the ambition of their air pollution targets and the degree to which their strategies for achieving those targets provide:

Scenario 1 scales up the measures already in place in parts of South Asia to other regions, and would reduce average PM2.5 exposure in South Asia in 2030 to about 37 mg.

Though progress has been made in legislation and planning for Air Quality Model (AQM) South Asia is not on track to reach even the modest WHO target. The report shows that optimal solutions to reach clean air are economically feasible in South Asia, but that the implementation of these policies is challenging.