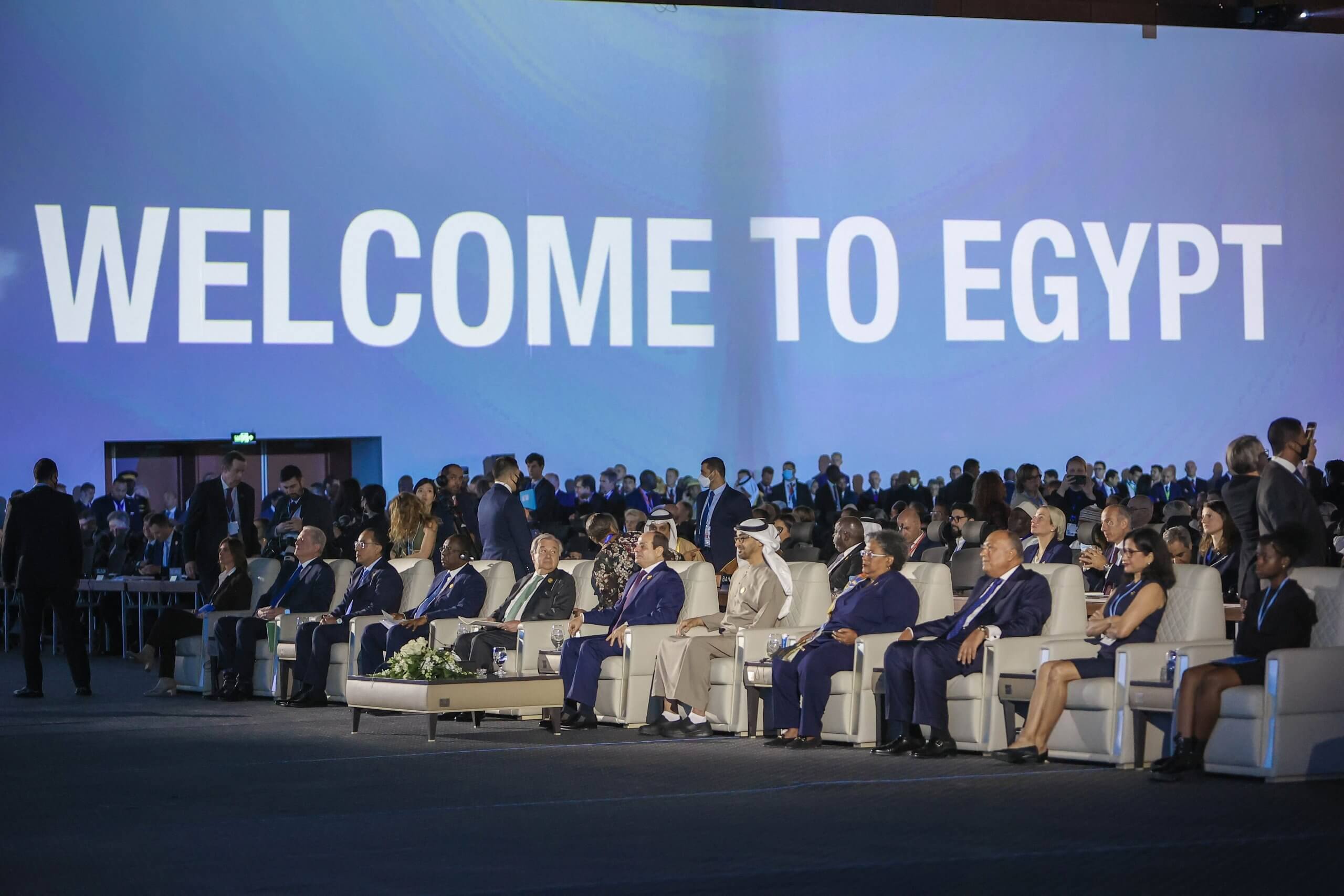 What’s in the draft text and how it’s interpreted at COP27
The United Nations published a first draft of the climate deal on Thursday and there are several contentious issues that have been overlooked. More importantly some do not find mention in this first draft and as COP27 heads to a close, negotiations are going on in full swing. Over the weekend it will be clear […]

The United Nations published a first draft of the climate deal on Thursday and there are several contentious issues that have been overlooked. More importantly some do not find mention in this first draft and as COP27 heads to a close, negotiations are going on in full swing. Over the weekend it will be clear how far COP27 is successful depending on which side of the table you are viewing it from.

It’s a 20-page draft text of the Cover Decision that repeats 1.5 degree Celsius, and asks countries "to accelerate measures towards the phase down of unabated coal power”. The Cover Decision summarises the overarching narratives across the conference and provides guidance for how action should proceed after. The draft cover text includes 1.5°C, but not a phase-down of all fossil fuels. Canada has maintained it will not back the proposal to extend the phase-down to oil and gas. There is still no consensus on a mitigation work programme or a fund for loss and damage.

We look at key pointers of the draft text:

This looks at how individual countries have to work on their domestic action to make sure they are delivering on climate targets. At COP26, parties acknowledged the need to reduce global greenhouse gas emissions to a 45 per cent reduction from 2010 levels by 2030 in order to limit the average global temperature rise to 1.5 degrees Celsius. The ‘mitigation work program (MWP) is a regular check on the progress to maintain these goals.

While the EU wants a longer-term process that zooms in on specific, high-polluting sectors, others like China prefer a shorter, broader process. Meanwhile, India has opposed the rich countries move to extend the scope of mitigation to agriculture. The country has consistently maintained that agriculture in the developing world is primarily the site of adaptation. India said there are no additional finance offers on the table by developed countries and the existing interim operating entities like Global Environment Facility and Green Climate Fund are being coaxed to handle their excessive emissions by turning agriculture into a site of mitigation.

India, the second-largest coal consumer in the world, voiced how “phase down all fossil fuels” is needed rather than the more specific coal phase-down agreement reached at COP26 last year. Climate experts evaluated India’s position as a “strong message to the developed world” coming from a position of power.  The European Union, US and several others had come out in support of India’s demand.

However, it has failed to make it into the draft cover and it is yet to be seen whether India would remain stubborn on this stance. The draft text encourages “the continued efforts to accelerate measures towards the phase down of unabated coal power and phase out and rationalize inefficient fossil fuel subsidies, in line with national circumstances and recognizing the need for support towards just transitions”.

No phrase has garnered more momentum at COP27 than loss and damage with daily protests around its funding and climate vulnerable countries such as Pakistan being loud and vocal about climate reparations. Even though this year it was officially included in the agenda, the draft talks little about any concrete measures towards finance. The draft contained placeholder text, indicating delegates were still seeking consensus on the matter.

The United States, European Union and several developed nations have said they are open to discussion on a funding mechanism through existing programmes and institutions. But a special fund for loss and damage is unlikely to make it to the final negotiations. It is yet to be seen whether the onus of financial responsibility will fall only on rich nations and also if only vulnerable countries and not developing countries would get assistance.