Some of us started thinking that the climate crisis is sort of avoided because we are not looking at a four degree rise in temperature in the next 100 years. But it’s going to come down to 2.5 degrees, which is still going to be a nightmare for the entire human race, said Vijay Prateik, Founder and CEO of DeMITasse Energies.

Climate change is real and it’s only getting worse. According to the World Bank’s analysis, the rising temperature and altered rainfall pattern brought on by climate change, might cost India 2.8 percent of its GDP by 2050. At this juncture, startups like DeMITasse Energies are stepping up their game to help India transition to clean energy.

“At DeMITasse Energies, we build clean energy storage power plants, wherein we can store extra electricity or off peak electricity from power grids, from industrial units, from renewable power plants and store it for very long durations,” said Prateik in a conversation with Let Me Breathe.

He further said, “If you want a grid today, which will be powered only by green power, you cannot do it because it is unstable and the grid cannot handle instabilities. What we need from the renewables, to be the mainstream power source, is they need to be reliable. And for that you need energy storage.”

An idea incubated in college, took flight in 2016. “This is something we always wanted to solve, primarily, one, it made a lot of sense to shift to renewables and second, because the problem was great. We have been hearing since school how renewables is a better option than non-renewables and still we are dependent on non-renewables today. It’s a huge problem and as engineers that excites us. We wanted to do our part in solving that,” Prateik noted. 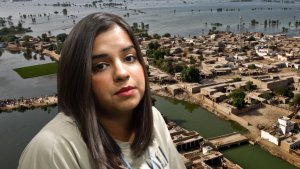 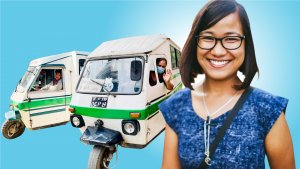 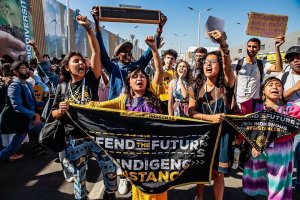 Alok Shukla
Do you have a story to tell?