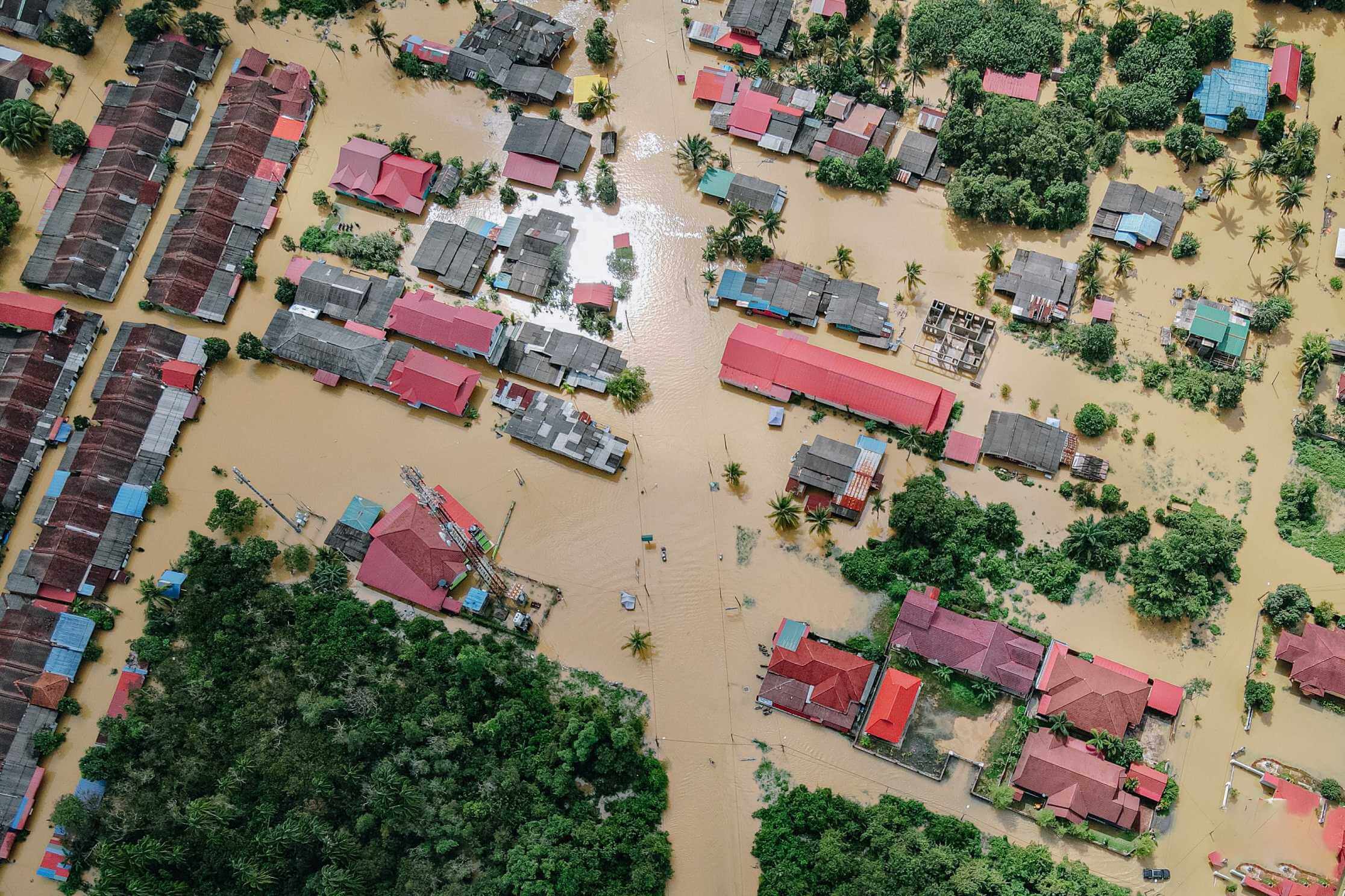 South Asian countries hit by heavy floods, millions displaced
India, China and Bangladesh have been hit by severe floods, killing hundreds of people and displacing millions. Northeastern part of India and neighboring Bangladesh are suffering heavily due to the floods.  Dozens have been killed in both the countries. Some two million people have been left homeless in Assam, India, alone. Hundreds of thousands of […]

India, China and Bangladesh have been hit by severe floods, killing hundreds of people and displacing millions.

Northeastern part of India and neighboring Bangladesh are suffering heavily due to the floods.  Dozens have been killed in both the countries. Some two million people have been left homeless in Assam, India, alone. Hundreds of thousands of people in China have been evacuated in several southern and eastern provinces after unrelenting rains caused floods and triggered landslides.

In China, nearly half a million people have been affected by floods and landslides in the Chinese province of Guangdong. This happened after parts of southern China were hit by the heaviest downpours in 60 years..It has been predicted that heavy rainfall will persist in the provinces of Guizhou, Jiangxi, Anhui and Zhejiang, as well as in Guangxi, until early next week.

This window of incessant rains in China is known as the "dragon boat water".

In southern China, the weeks preceding and following the Dragon Boat Festival in early June are traditionally marked by unsettled and rainy weather as warm and humid air in the south collides with cooler air masses from the north.

On Tuesday, two provinces upgraded flood warnings as floodwater levels broke a 50-year high. In the worst of climate calamity, cars were being washed down streets and people were being rescued by ropes across swollen rivers.

According to Xinhua News, in Jiangxi province in north-east China, authorities raised a flood warning after 485,000 people in nine districts were affected It was reported that the area had suffered economic damage put at 470 million yuan ($70.2 million), with 43,300 hectares of crops destroyed..

Situation in India and Bangladesh to worsen

The weather department is warning that the flooding is expected to get worse over the next few days.

The current flooding in Bangladesh has been described by some government officials as the country's worst since 2004. For the last few years, both countries have been experiencing extreme weather and environmentalists have warned of more such climate disasters, especially in low-lying and densely populated Bangladesh.

In India’s Assam state, more than 1.8 million people have been affected by floods after five days of incessant downpours. Chief Minister of Assam, Himanta Biswa Sarma told the media that he had instructed district officials to provide "all necessary help and relief" to those caught in the flooding. Officials are saying that some 3.1 million people were displaced in the region with 200,000 of them now being housed in makeshift shelters on higher ground.

"Our house is submerged in water. I've never seen such huge floods in my life," Husna Begum, a resident of Udiana village in Assam, told the BBC.

Flooding is a common occurrence in these parts of the world.  Seasonal monsoon rains represent a lifeline for farmers across South Asia, but typically cause deaths and destruction to property every year.