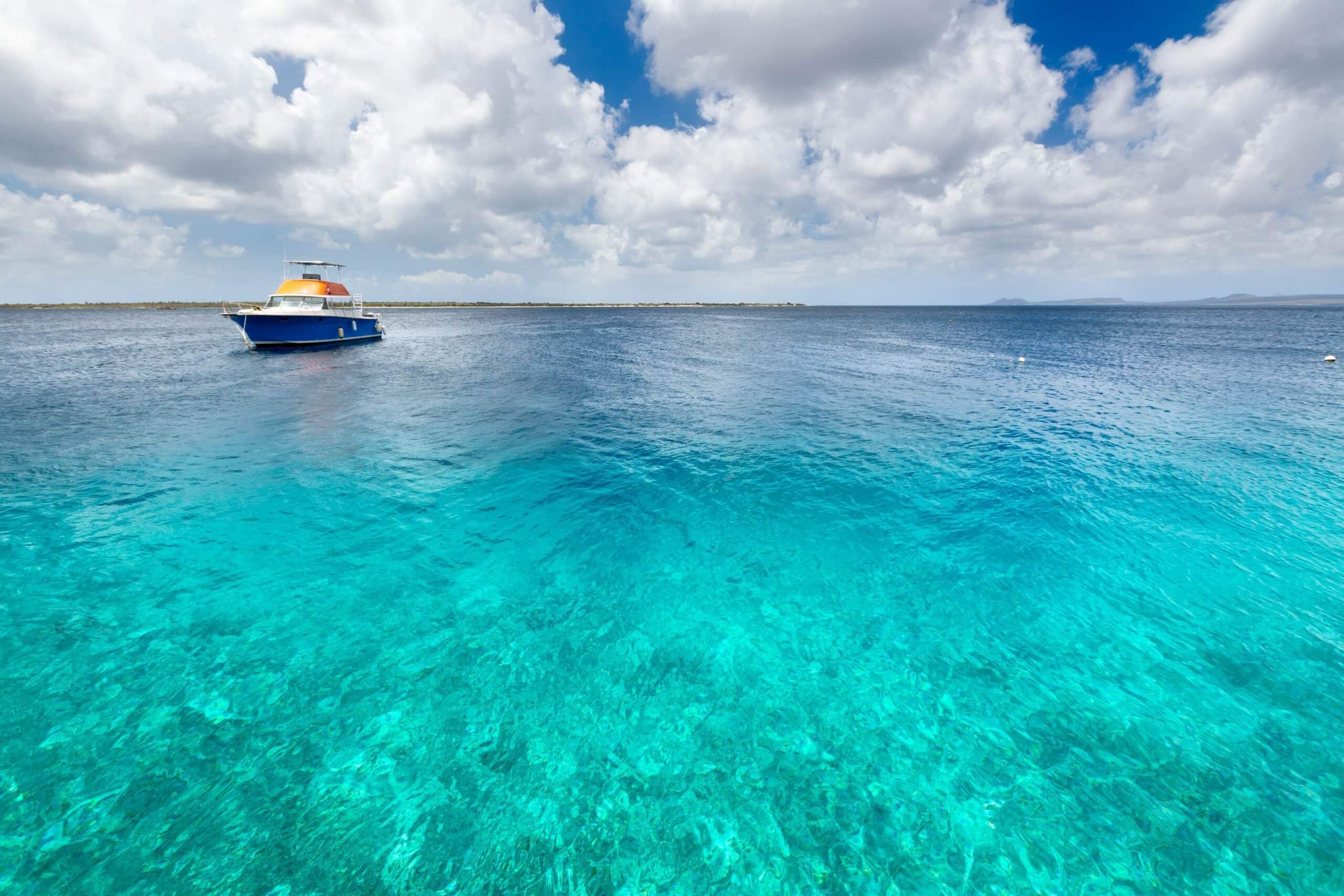 Know all about World Oceans Day
Our oceans cover over 70 percent of the planet. It is our life source, supporting humanity’s sustenance and that of every other organism on earth. The ocean produces at least 50 percent of the planet’s oxygen, it is home to most of earth’s biodiversity, and is the main source of protein for more than a […]

Our oceans cover over 70 percent of the planet. It is our life source, supporting humanity’s sustenance and that of every other organism on earth.

The ocean produces at least 50 percent of the planet’s oxygen, it is home to most of earth’s biodiversity, and is the main source of protein for more than a billion people around the world.

Not to mention, the ocean is key to our economy with an estimated 40 million people being employed by ocean-based industries by 2030.

But the oceans need to be cared for. With 90 percent of big fish populations depleted, and 50 percent of coral reefs destroyed, we are taking more from the ocean than can be replenished.

What is World Oceans Day?

World Oceans Day is an attempt at reminding everyone about the major role oceans have in our everyday lives. They are the lungs of our planet and a major source of food and medicine and a critical part of the biosphere.

Oceans Day was first declared on June 8, 1992 in Rio de Janeiro at the Global Forum. It was a parallel event at the United Nations Conference on Environment and Development (UNCED) and it provided an opportunity for non-government organisations (NGOs) and civil society to express their views on environmental issues.

In 2008, led by Canada, the General Assembly resolved that June 8 would be designated by the United Nations as ‘World Oceans Day’.

The purpose of the Day is to inform the public of the impact of human actions on the ocean, develop a worldwide movement of citizens for the ocean, and mobilise and unite the world’s population on a project for the sustainable management of the world's oceans.

Significance of the theme

The theme for World Oceans Day 2022 is ‘Revitalization: Collective Action for the Ocean’. This year's theme focuses on how to not only stop harming the ocean but on actions that need to be taken in order to restore the oceans to their former glory through collective efforts. The celebration of the United Nations Ocean Conference, is happening this year after a gap of two years due to the pandemic.

State of the oceans

The United Nations recently released a sweeping report on the health of the planet’s coral. Healthy reef cover—where squishy polyps and colorful algae coat the white skeletons of hard coral—has dropped 14 percent in the past decade. Coastal development, ocean plastic pollution and overfishing all take their toll, allowing destructive algae to proliferate.

But warming oceans, which bleach coral, are the biggest threat to reefs worldwide.

Why should we care about our oceans?

Oceans absorb about 30 percent of carbon dioxide produced by humans, buffering the impacts of global warming.The ocean’s resources sustain the livelihoods of about three billion people worldwide, the vast majority of whom live in developing countries.

But those livelihoods are under threat, as the ocean and its ability to sustain life are in grave danger due to human activities, such as pollution and overfishing.

Every year, an estimated five to 12 million metric tonnes of plastic flow into the ocean, which represents 95 percent of our planet’s biosphere. And due to overfishing, the percentage of fish stocks within biologically sustainable levels fell from 90 percent in 1990 to less than 66 percent in 2017.