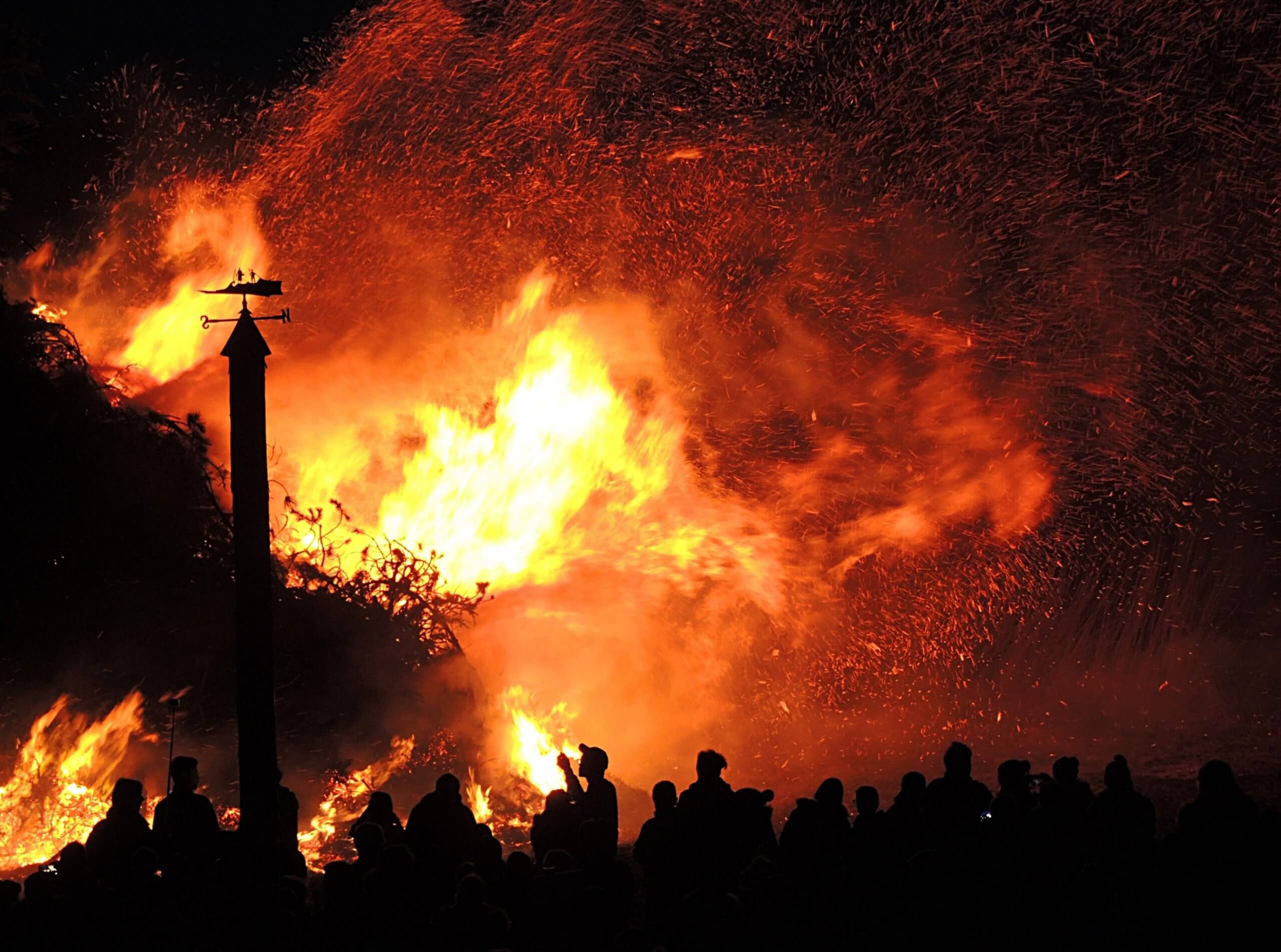 Why climate disasters matter!
The world’s climate is changing. That is a fact.  All of us are trying to understand and prepare for the consequences of climate change. But the disasters being caused due to the effect of climate change have already begun.  As a species we are facing them.As per the World Meteorological Organization (WMO) and UN Office […]

The world’s climate is changing. That is a fact.  All of us are trying to understand and prepare for the consequences of climate change.

But the disasters being caused due to the effect of climate change have already begun.  As a species we are facing them.As per the World Meteorological Organization (WMO) and UN Office for Disaster Risk Reduction (UNDRR), climate change and increasingly extreme weather events, have caused a surge in natural disasters over the past 50 years disproportionately impacting poorer countries. And the intensity of those disasters will only continue to increase.

Here we provide an in-depth look at the meaning of climate disasters and its impact on communities.

What are climate disasters?

There were more than 11,000 reported disasters attributed to these climate-based hazards globally, with just over two million deaths and $3.64 trillion in losses. More than 91 percent of the deaths occurred in developing countries.

As climate change continues, it will likely lead to more frequent and severe natural hazards.

Climate change causes poverty and food shortages, and forces even higher numbers of men, women and children to flee their homes.The number of disasters has increased by a factor of five over the 50-year period, driven by climate change, more extreme weather and improved reporting.

Countries most affected by climate disasters

The countries most affected by climate disasters in 2019 were Mozambique, Zimbabwe and the Bahamas. This is as per the Global Climate Risk Index 2021, which analyses and ranks to what extent countries and regions have been affected by impacts of climate related extreme weather events (storms, floods, heatwaves etc.).

For the period from 2000 to 2019 Puerto Rico, Myanmar and Haiti rank highest.

Developing countries are particularly affected by the impacts of climate change. They are hit hardest because they are more vulnerable to the damaging effects of a hazard but have lower coping capacity.

Eight out of the 10 countries most affected by the quantified impacts of extreme weather events in 2019 belong to the low- to lower-middle income category. Half of them are Least Developed Countries.

Vulnerable sections are most affected

Globally about a billion children in 33 countries face that level of threat, the report added.

“More international cooperation is needed to tackle the chronic problem of huge numbers of people being displaced each year by floods, storms and drought. We need greater investment in comprehensive disaster risk management ensuring that climate change adaptation is integrated in national and local disaster risk reduction strategies,” said Mami Mizutori, Special Representative of the Secretary-General for Disaster Risk Reduction and Head of UNDRR.

Women and children disproportionately and with a greater frequency and intensity are affected through heat waves, droughts, floods, air pollution, food scarcity, disease and disasters.

How to handle climate disasters?

Disasters push close to 26 million people each year into poverty. Intervention is crucial. Poverty reduction, access to resources, rehabilitation, financial inclusion are some of the ways in which vulnerable sections can be protected. Also natural solutions like conserving coral reefs, wetlands and disaster prone areas are important.