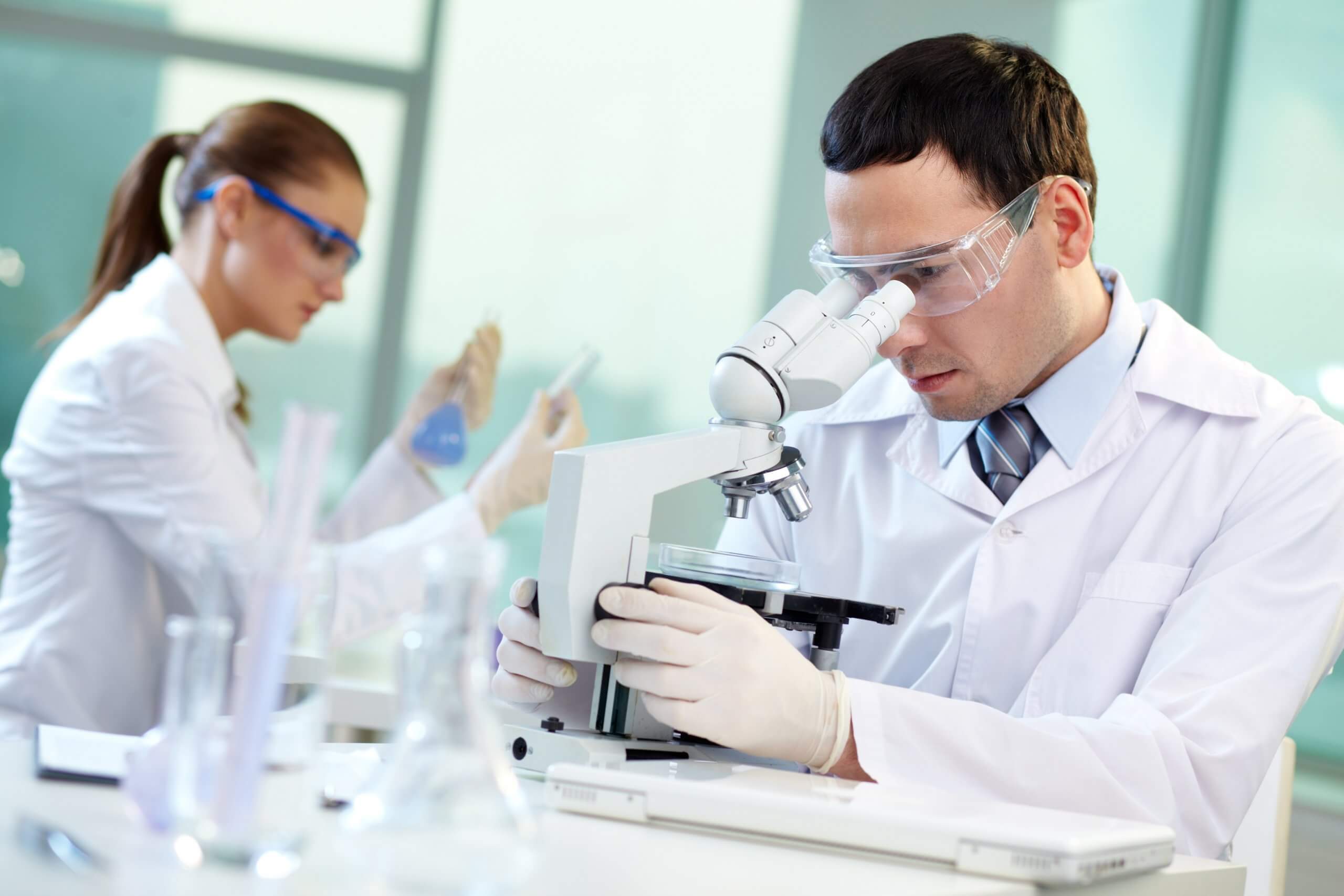 Know your plant-based meat
As people get wealthier, they are consuming more and more meat. Animal agriculture is responsible for 14 percent to 18 percent of greenhouse gas emissions more than the entire transportation sector.  In fact, if one was to feed a chicken nine calories of food one would only get back one calorie by way of meat. […]

As people get wealthier, they are consuming more and more meat. Animal agriculture is responsible for 14 percent to 18 percent of greenhouse gas emissions more than the entire transportation sector.

In fact, if one was to feed a chicken nine calories of food one would only get back one calorie by way of meat. These concerns coupled with the birth of zoonotic diseases and antibiotic resistance emanating from industrial agriculture make for a concerning future.

According to the Yale School of Forestry and Environmental Studies, 80 per cent of the land clearing in countries which had Amazon forest cover can directly be attributed to cattle ranching.

The idea is to create a more ecologically-friendly and humane meat industry. Some industry experts think this process, called cellular agriculture, is the wave of the future. By the end of 2019, around 55 companies worldwide were working on it. A host of non-conventional foods are being developed with the aim of providing food rich in protein and other nutrients, while being gentle on the planet by using less water and land.

Some studies claim that switching meat, dairy and other animal products for alternative foods could reduce these impacts by more than 80%, while providing a more complete range of essential nutrients than a purely vegetarian or vegan diet.

Numerous studies have shown that moving towards a plant-based diet has benefits for both health and the planet.

A recent report by the Intergovernmental Panel on Climate Change (IPCC) recommended a switch to balanced diets that are rich in plants like grains and vegetables, with a moderate intake of sustainably produced meat and dairy.

The need for it

In 2050, the world’s population is going to be 10 billion and feeding this population with the current food system is impossible. Bill Gates in his book How to Avoid a Climate Disaster advocates for innovation in food technology and speaks of cultivated and plant-based meat.

Cultivated meat is meat that is grown in a facility and not on an animal’s body. Cultivated meat is made from the same cell types arranged in similar structure as animal tissue and tastes, looks and feels like the meat people eat today.

Plant-based meat is, like the name suggests, made from plants. It is made with various texturisation technologies, the most commercial one being extrusion. The technologies have the potential to make plant-based meat products like kheema or a chicken breast and even a fish fillet.

Cultivated meat has made great progress in the last six months; Singapore has permitted the sale of cultivated chicken meat. In Israel, government support has been provided to the alternative protein sector. Canada has invested millions in the plant protein sector. Educational institutes in the Netherlands and the United States have developed university courses in this sector.