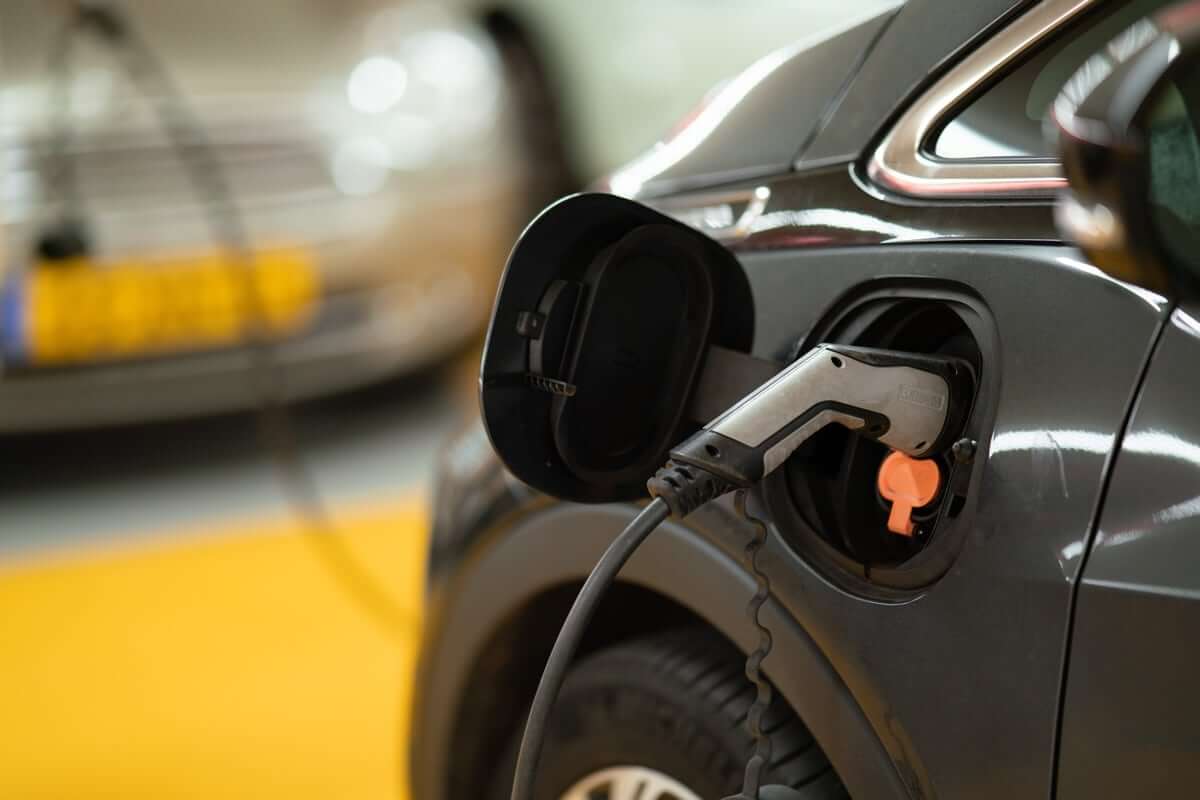 India’s optimistic ride on Electric Vehicles
With the government actively promoting the use of Electric Vehicles in India, what is the future of electrical transportation in India looking like? Much like NFTs, cryptocurrencies and artificial intelligence, electric vehicles (EVs) are increasingly becoming a buzzword not just around the world, but in India as well. Following Union Minister Nitin Gadkari’s recent announcements […]

With the government actively promoting the use of Electric Vehicles in India, what is the future of electrical transportation in India looking like?

Much like NFTs, cryptocurrencies and artificial intelligence, electric vehicles (EVs) are increasingly becoming a buzzword not just around the world, but in India as well. Following Union Minister Nitin Gadkari’s recent announcements regarding the expected sale of electric vehicles (EVs) jumping 10 times within the year and his commitment that “the cost of EVs will come down to a level that will be at par with their petrol variants” within two years, has led to a lot of excitement and speculation around the future of EVs in the country.

With the sale of electric buses rising by 1200% and that of four-wheeler electric vehicles rising 230% over the past couple of years, the data certainly seems to justify this excitement. Adding to the buzz, was Suzuki Motor’s recent announcement that it would invest Rs. 10,440 crore towards the manufacturing of electric cars and batteries in India, with the objective of rolling out affordable EVs in Japan and India by 2025. A study has revealed that the EV market is likely to be valued at around Rs. 475 billion by 2025, with electric two-wheelers alone accounting for 15% of the market.

As the EV market continues to grow, consumers would have a natural incentive to switch, given that the per kilometre cost is Rs. 1 for EVs, while the same is Rs. 10 for petroleum vehicles and Rs. 7 for diesel vehicles. Furthermore, central and state governments have given a huge push to EVs through tax breaks, subsidies, and schemes, such as the ‘Faster Adoption and Manufacturing of (Hybrid) and Electric Vehicles (FAME)-II Scheme.

Though the sector is poised to enter a new period of expansion, yet several obstacles stand in the way such as insufficient infrastructure, a shortage of high-performance EVs, and a high upfront cost. An inadequate charging infrastructure continues to stymie increased penetration in the two-wheeler consumer sector. The lack of a viable manufacturing environment for the materials involved with the EV revolution, along with the concentration of the supply chain in select places, is expected to bring these challenges even more into the light.

These problems are particularly likely to emerge in smaller cities, given the rarity of charging stations. A further challenge lies in the limited availability of nickel and lithium – key components for EV batteries. For electric vehicles to be truly green, charging stations must be powered by electricity sourced from renewable sources such as wind, solar and hydropower.

In spite of these challenges, there seems to be a lot of optimism regarding the future of EVs in the country. A reflection of this is being seen especially in metropolitan areas such as Delhi, where the state government’s decision to mandate the adoption of a search percentage of EVs in cab aggregators’ fleets has received a warm reception. The Delhi government has mandated that 25% of all new cars joining aggregators should compromise EVs, and this number should amount to 50% within two years. A prime example of the success of EVs is seen in the success of electric car aggregator BluSmart which has received funding from giants like British Petroleum and Tata Motors. In less than 3 years of operation, the start-up has curbed 2145+ tonnes of CO2 emissions through over 10,00,000 rides provided to customers in the Delhi-NCR region.

With large original equipment manufacturers taking the initiative to enter the EV component industry in order to lessen dependency on imports and achieve the government’s 50 percent localization requirement for government subsidies, the future of the segment is certainly bright. A comprehensive infrastructure that is inexpensive, accessible, and supports all consumer groups, along with a solid finance environment, governmental incentives is anticipated to position the electric vehicle industry for major expansion over the next decade.