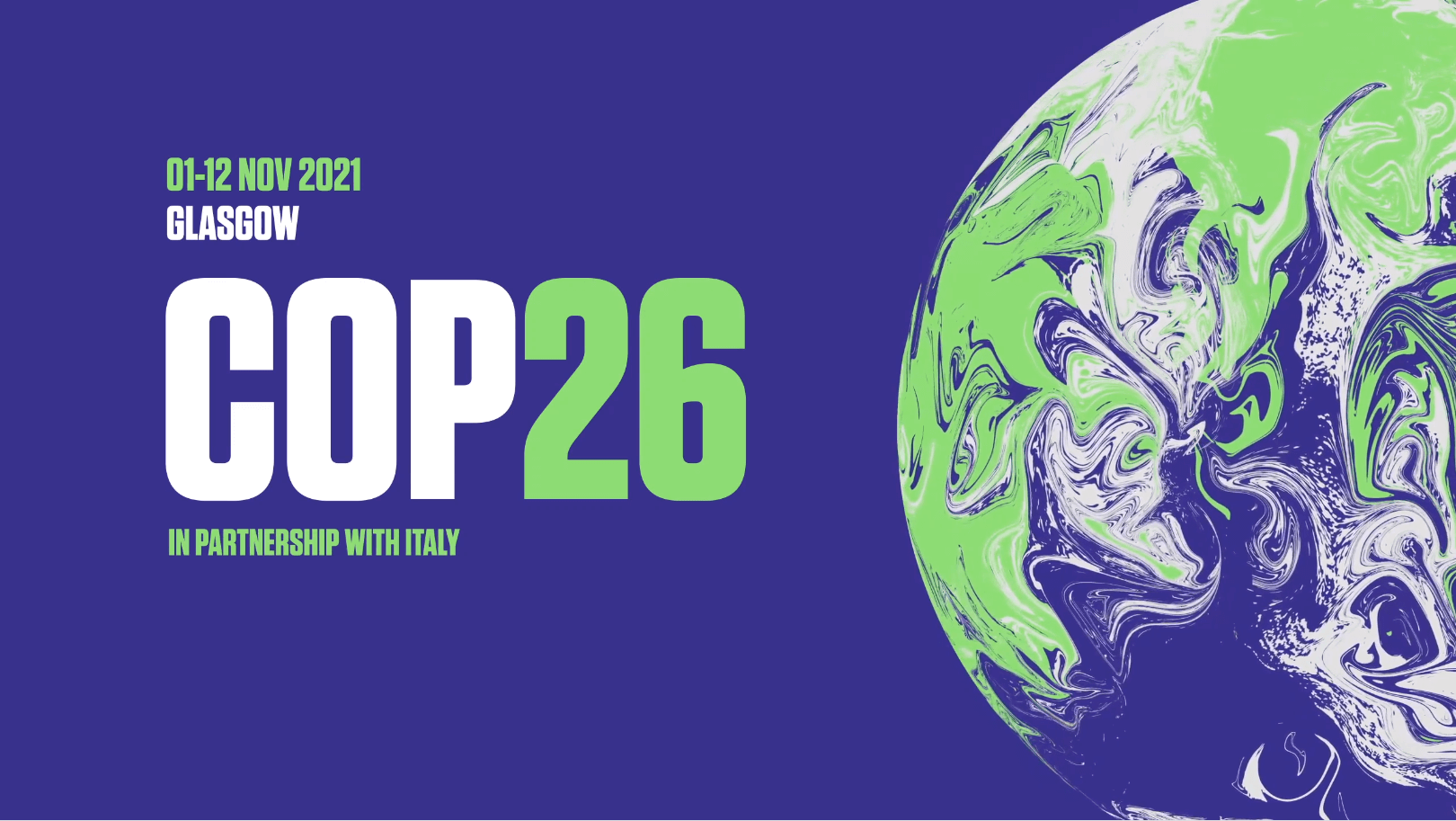 Here’s everything you need to know about this year’s COP26 in Glasgow
As global leaders are about to come together for the United Nations Global Climate Summit in November, this is an opportunity to know all about COP26 and the significance it holds. What is COP? For nearly three decades the United Nations (UN) has been bringing together almost every country on earth for global climate summits […]

As global leaders are about to come together for the United Nations Global Climate Summit in November, this is an opportunity to know all about COP26 and the significance it holds.

For nearly three decades the United Nations (UN) has been bringing together almost every country on earth for global climate summits – called COPs – which stands for ‘Conference of the Parties’. In that time climate change has gone from being a fringe issue to a global priority.

This year will be the 26th annual summit – giving it the name COP26. With the UK as President, COP26 takes place in Glasgow.

Why is COP26 important?

Glasgow is the moment for countries to update their plans.

The run-up to this year’s summit in Glasgow is the moment (delayed by a year due to the pandemic) when countries update their plans for reducing emissions.

But that’s not all. The commitments laid out in Paris did not come close to limiting global warming to 1.5 degrees, and the window for achieving this is closing. The decade out to 2030 will be crucial.

According to a report by the Indian Express, the official agenda of the two-week meeting is to finalise the rules and procedures for implementation of the Paris Agreement, which was supposed to have been completed by 2018.

So as momentous as Paris was, countries must go much further than they did even at that historic summit in order to keep the hope of holding temperature rises to 1.5 alive. COP26 needs to be decisive.

The importance of the Paris Agreement

At COP21, which took place in Paris in 2015 something momentous happened - every country agreed to work together to limit global warming to well below 2 degrees and aim for 1.5 degrees, to adapt to the impacts of a changing climate and to make money available to deliver on these aims.

The Paris Agreement was born. The commitment to aim for 1.5 degrees is important because every fraction of a degree of warming will result in the loss of many more lives lost and livelihoods damaged.

Under the Paris Agreement, countries committed to bring forward national plans setting out how much they would reduce their emissions – known as Nationally Determined Contributions, or ‘NDCs’.

They agreed that every five years they would come back with an updated plan that would reflect their highest possible ambition at that time.

Why the delay and what's the issue?

The rules and procedures of the landmark Paris Agreement of 2015 are still hanging because countries are yet to agree on some of the provisions related to the creation of new carbon markets.

Carbon markets are an important instrument to facilitate emissions reductions and were an integral part of the Kyoto Protocol that has now given way to the Paris Agreement.

Last week, in the meeting of Like-Minded Developing Countries, ministers of 24 nations, including India denounced the efforts to force a net-zero target on everyone, saying it went against ‘equity’ and ‘climate justice.

More than 50 countries have pledged to carbon neutrality by the middle of the century. China has said it would achieve this status by 2060; Germany has announced a target of 2045. India is the largest emitter that still does not have a net-zero commitment, and has said it does not intend to commit immediately.

Several other developing countries have also been resisting such targets, arguing it is the developed world’s way of shifting their own burden of reducing emissions onto everyone else.