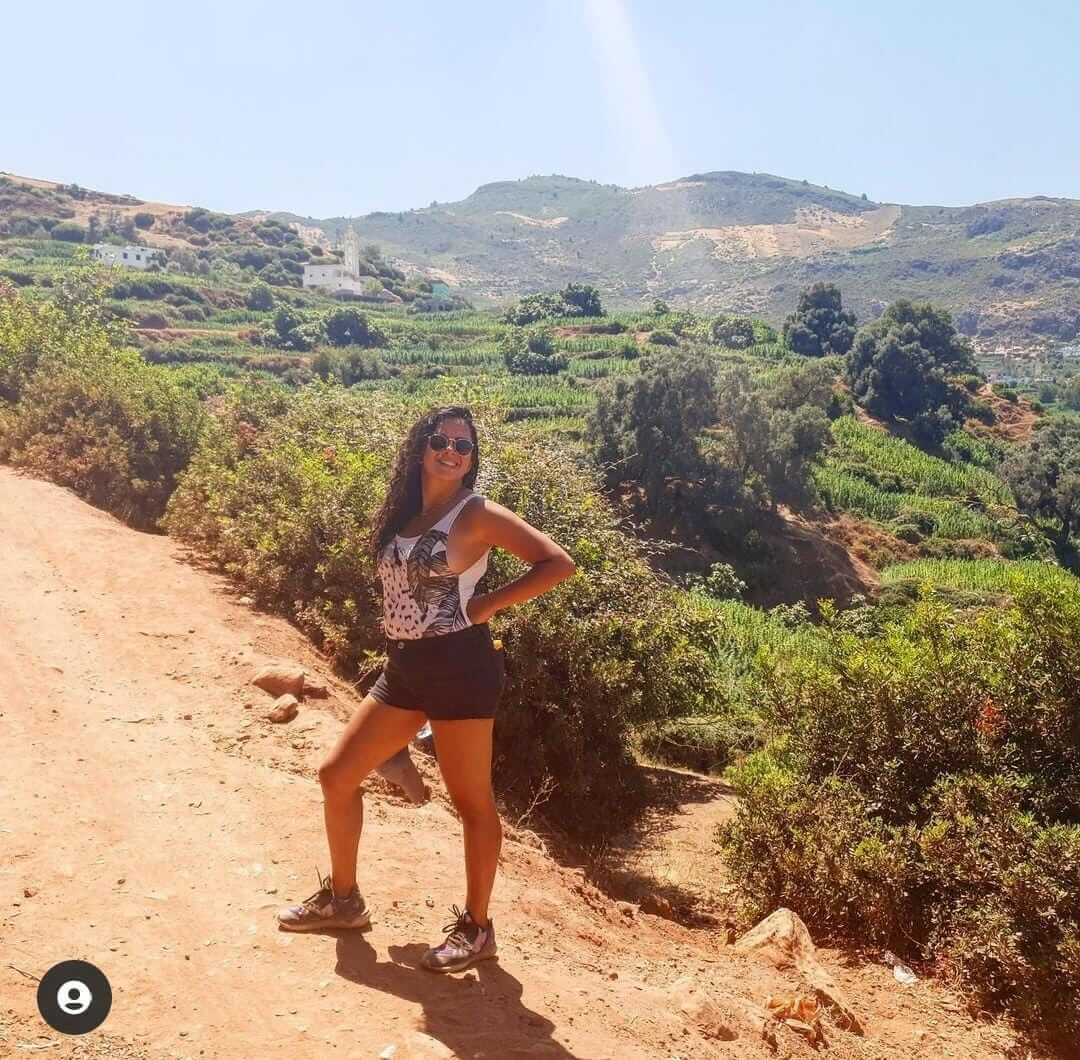 Habiba’s ‘Asgunfa’ is all about designing sustainable travel in Morocco
“Travelling is so important and now people are shifting their mind into a more slow travel, into more calculating their carbon offset and making the most of this trip actually,” sai Habiba, a travel designer and founder of Asgunfa which is a company dedicated to sustainable travel. Asgunfa comes from a word used in Burbur […]

“Travelling is so important and now people are shifting their mind into a more slow travel, into more calculating their carbon offset and making the most of this trip actually,” sai Habiba, a travel designer and founder of Asgunfa which is a company dedicated to sustainable travel.

Asgunfa comes from a word used in Burbur villages, south of Morocco, that means to relax. Habiba wanted to have a Burbur word in the company since as per her, these nomad people are the centre and the DNA of Asgunfa.

“Starting from there, I know the country in and out. And we want to make, as much as possible, positive impact on the people and the planet, in Morocco. This is really an accessible destination and people would, I would only hear people going to main cities and there is so much more than the Marrakesh in Morocco. So that's what I wanted to bring also to the whole world,” said Habiba.

How did it all start?

“Hearing that global greenhouse gas emissions, eight percent of them come from the tourism industry and the jobs created in this industry are really low paid and in Morocco it's really a shock. I wanted to do something about that. That's how it started in the beginning,” said Habiba.

Are travelling and sustainability contradictory?

Travelling and sustainability are found to be contradictory due to the carbon footprints involved. However, Habiba saya that travelling is much more than taking a flight or carbon footprints. SHe emphasises on the positive impacts created by travel.

“We create these experiences with the locals and they would welcome you. You won't feel as a tourist by going there.You will feel part of an experience and bring back home a really mindful experience. That's the wonderful part. You are not only giving a positive impact on the people there, but also you are bringing back amazing memories,” said Habiba.

“When you travel with a mindful travel company, then it's important to give back to the community. And it's either personally or you can give it back by hiring people that know the country,” she added.

“Now that people are travelling, on my side I would educate as much as possible, my clients, when they would go to Morocco, there's more things to see then Marrakesh. There are really sustainable activities to do there and they tell you how you can do that. Also the people that are working with me on the ground, they are also getting educated about that because it's still a buzz word but people still don't know how to apply it,” said Habiba.