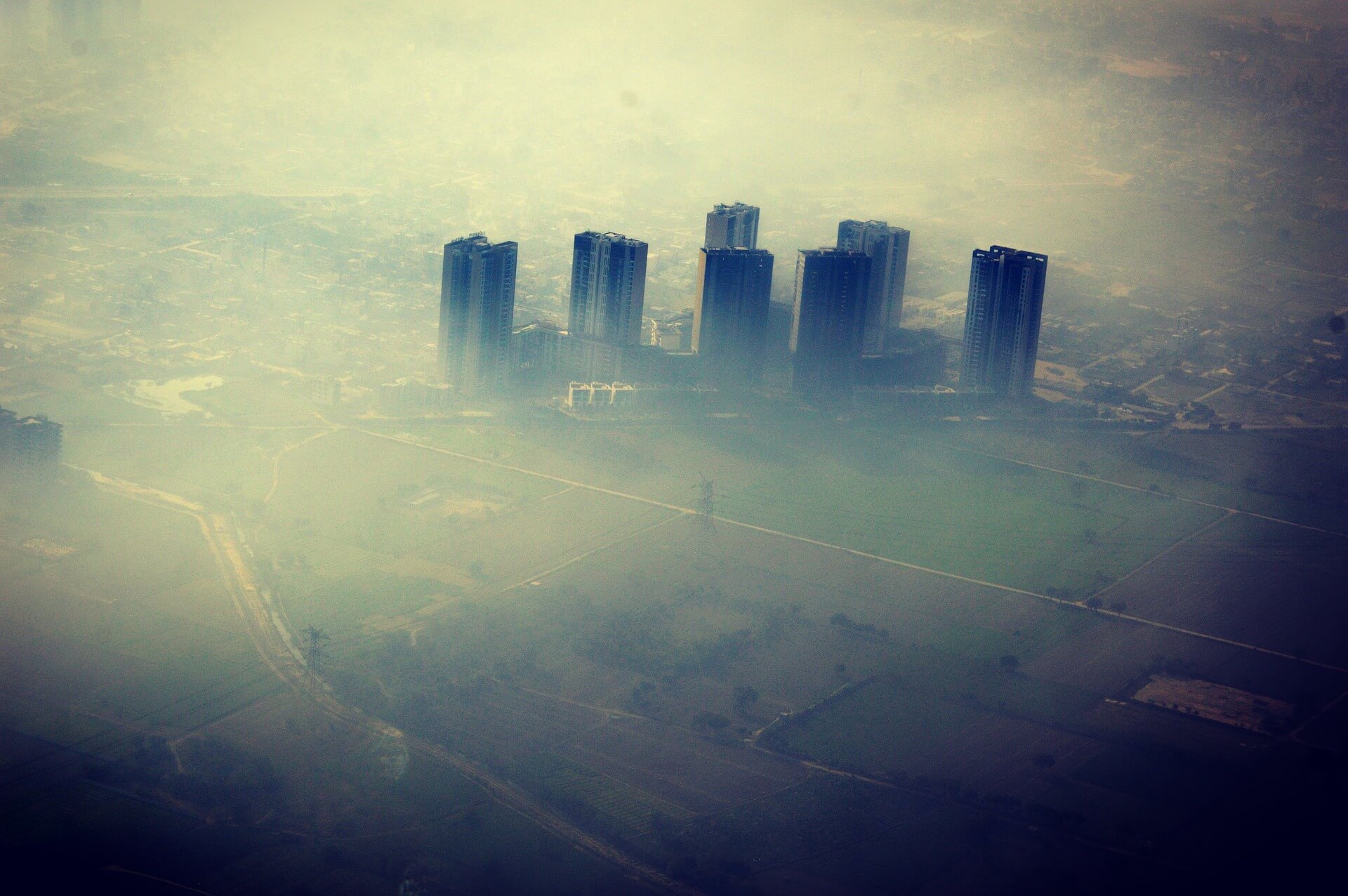 Air pollution affecting lung health of school children, reveals findings of a study
Various states of India are slowly resuming schools after a gap of over a year. The skepticism on the spread of COVID-19 remains, but measures are being taken to ensure safety of the children. However, there is another silent killer already present, which has been severely impacting the health of children. A study evaluating the […]

Various states of India are slowly resuming schools after a gap of over a year. The skepticism on the spread of COVID-19 remains, but measures are being taken to ensure safety of the children.

However, there is another silent killer already present, which has been severely impacting the health of children.

The primary aim of the study was to assess the respiratory health of adolescent school children studying in private schools in the city of Delhi and compare them with relatively cleaner cities in terms of particulate matter air pollution, viz: Kottayam and Mysore.

The study was funded by Shakti Sustainable Energy Foundation and was published in a leading peer-reviewed medical journal, Lung India, on 31st August 2021.

Dr. Arvind Kumar, Founder Trustee Lung Care Foundation & Chairman – Institute of Chest Surgery, Medanta, Gurugram said: “This study is an eye-opener. It has shown an unacceptably high prevalence of respiratory and allergic symptoms, spirometry-defined asthma, and obesity in Delhi Children. Air Pollution is the probable link with all three. It is high time that the air pollution issue in Delhi and other cities is settled in a systematic manner to save the future of our children.”

Growing up breathing in extremely toxic levels of air pollution can be extremely harmful for our children.

In December 2020, a landmark ruling was made in London, where a judicial official  Philip Barlow ruled a nine-year-old girl, Ella, the first person in the UK – and likely the world – to have air pollution listed as a cause of death.

Ella died of severe Asthma, which was found to be because of high levels of Air Pollution. Like Ella, the life of millions of children in India and in Delhi is at risk.

Dr Sundeep Salvi, Director, Pulmocare Research and Education (PURE) Foundation, Pune said: “This is one of the first studies in India among adolescent school children that has shown a strong association between obesity and asthma, and that air pollution may have a direct link between the two. Breathing polluted air can make children fat and this may increase their risk of developing asthma.”

According to Air Quality Life Index, a resident of Delhi-NCR can gain 9.7 years in life expectancy if WHO Guideline is met. There is an urgent need for air pollution control measures by the government.

Bhavreen Kandhari, a mother, said “As a mother of two, the findings of this study horrify me. I have personally seen my children suffer in health and overall development because of high levels of air pollution. They had to give up sports they were great at. Our children do not deserve this, they deserve clean air and a healthy environment.”