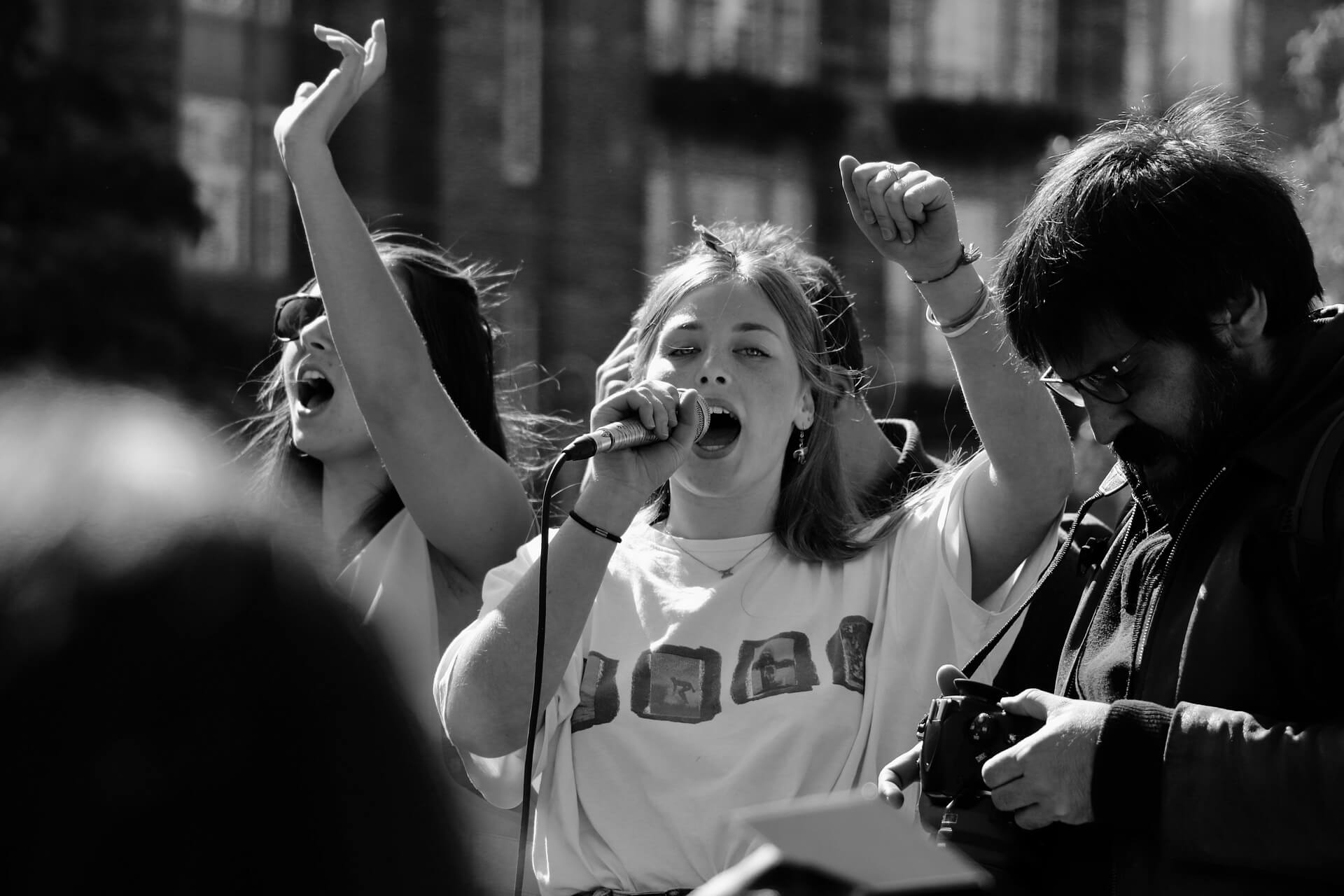 Ecofeminism: Bringing Together Feminism and Environmentalism Ecofeminism is more than just a term. The concept emerged during the Second Wave of the feminist movement when a French feminist Françoise d’Eaubonne coined the term in 1974. The purpose of this movement is to link and augment the environmental and feminist movements. It seeks to establish a […]

Ecofeminism: Bringing Together Feminism and Environmentalism

Ecofeminism is more than just a term. The concept emerged during the Second Wave of the feminist movement when a French feminist Françoise d’Eaubonne coined the term in 1974. The purpose of this movement is to link and augment the environmental and feminist movements.

It seeks to establish a connection between the ‘degradation and exploitation of environmental resources and the ‘domination of women’ while challenging both at the same time. Ecofeminism opines that issues like climate change, gender equality, social justice and other environmental issues are all related to each other and are caused due to masculine domination and cultural norms, such as hunting, domesticity and exploitation.

Ecofeminism emphasizes that women have a special relationship with nature in a spiritual and conceptual sense, as they closely interact with nature on a daily basis. This branch of environmentalism focuses on how ecological destruction, in turn, directly affects women, especially of the disadvantaged and rural communities.

Women constitute the majority of the world’s poor and are considered to be most vulnerable as they are mostly the dependent members of the family. Moreover, women living in rural areas depend on natural resources for their basic livelihood and have various household responsibilities – such as fetching water (at times from far-off places!), securing food, wood, fuel, etc.,  which are now threatened due to climate change.

On a broader front, ecofeminism also aims to alleviate the gender gaps in environmental policies which are usually caused due to the patriarchal attitude of the policymakers. Gender gap refers to differential treatment of men and women, which in turn, create hurdles to effective livelihood as it restricts women’s access to resources and decision-making opportunities.

Over the years, it has been criticized on the grounds of promoting gender stereotypes that limit women to certain roles – reproduction, family nurturer and food provider; that could lead to their further exploitation. Janet Biehl, a social ecologist and feminist, has criticized ecofeminism for establishing a ‘mystical connection between nature and women’, while not paying enough attention to the actual women’s issues.

Moreover,  Dorceta E. Taylor, a professor at the University of Michigan, has pointed out that ecofeminism tends to lack analysis of race, class, disability, etc.; and ignores the differences that exist between women. Furthermore, many activists have highlighted the fact that ecofeminism only focuses on the relationship between nature and women, and lacks an intersectional approach to ecological issues.

On the brighter side, ecofeminism’s unique approach to highlight the interlinkage between nature and humans continues to question the dominant developmental patterns and the short-term solutions devised for various development problems that have a negative impact directly on the environment.

Despite all these criticisms, it still continues to be relevant in contemporary times. It cannot be denied that both environmental damage and climate change, more or less, are feminist issues as they affect women in numerous ways.

However, the scope of contemporary ecofeminism needs to be broadened to include and acknowledge the effects of race, class, sexuality, etc. on women’s status in society; as well as how environmental degradation has a differential effect on different sections of society. Hence, in order to bring about an effective change, it is very essential for us (and for the policymakers) to understand and acknowledge that environmental issues are intersectional in nature.

Written by
Soumi Ghosh
Soumi Ghosh is currently a senior at Jamia Millia pursuing her masters in human rights and duties and also volunteers at Svadhyaya to play her part in a bigger movement.
Recommended Articles