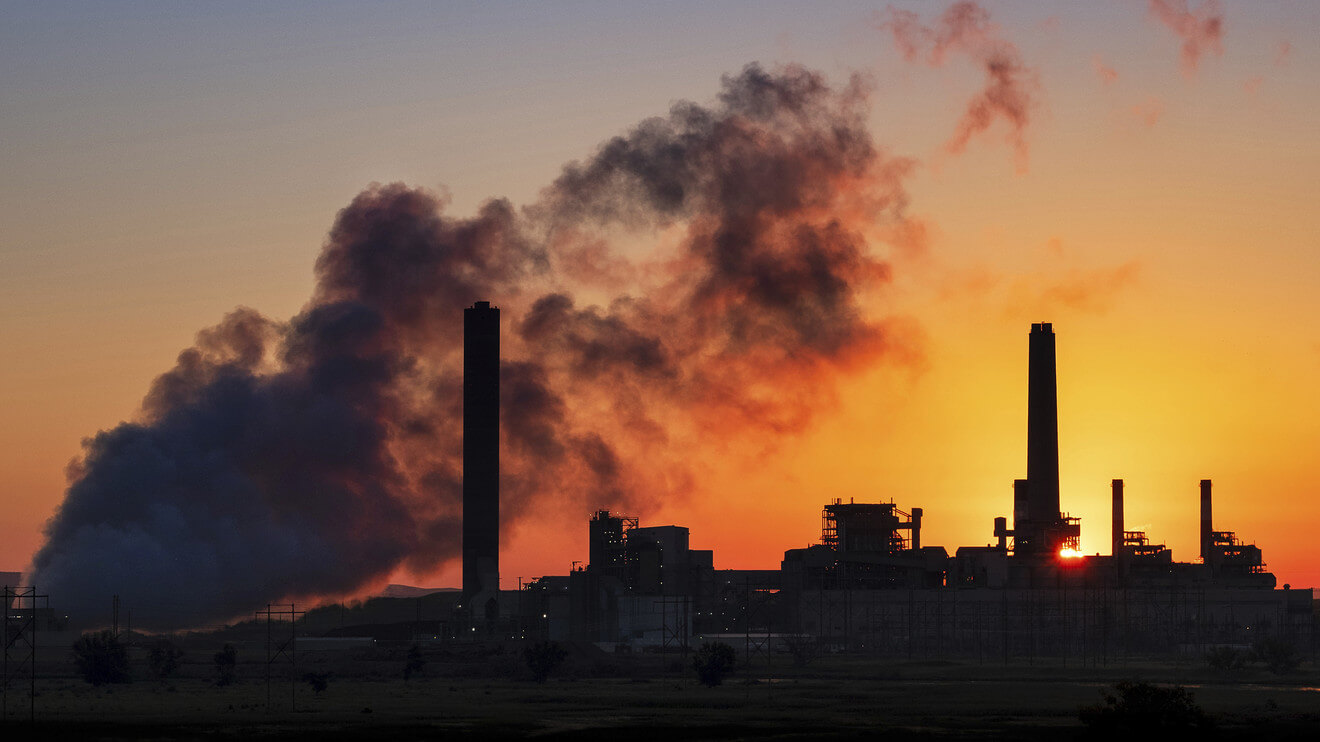 Crude Cruelty: How fossil fuels are slaying our green lungs
Remember Fossil Fuels? The topic which fetched us full marks in Class 6th EVS Exams? Well! that’s exactly what today I am talking about.  Fossil Fuels are an immense quandary for the woods in many ways. As per what we have learned in our NCERT Books, it’s disadvantageous to humans because it contributes to Global […]

Remember Fossil Fuels? The topic which fetched us full marks in Class 6th EVS Exams? Well! that's exactly what today I am talking about.

Fossil Fuels are an immense quandary for the woods in many ways. As per what we have learned in our NCERT Books, it's disadvantageous to humans because it contributes to Global Warming, it’s a Non- Renewable Resource and all that typical academic content.

I am not saying that's incorrect but there is much more to it.

Just in case you haven't, let me briefly describe it. On May 27, 2020, the production oil well at Baghjan blew out while workover procedures were going on at the site. After the blowout, there were many images coming in and one of them was the picture of a dolphin's carcass (dead body) lying in the water, which was massively affected by Acidic Reactions on its body. For 14 days, the oil kept spreading, and then on 9th June, it caught fire.

The fire spread throughout the wetlands destroying the whole ecosystem of that area, along with the once beautiful scenery of Maguri Wetlands. But the devastation wasn't just limited to the destruction of local wildlife,
but it highly affected the local people also. Thousands of them were shifted to relief camps, while some of their houses were destroyed due to the fire, accompanied by the loss of many domestic animals.

And remember, this is just one incident. Many such incidents take place across the world but not all of them get covered up by the media, as they are not this severe.

After going through many articles, here are a few important points to keep in mind when talking about Fossil Fuel Extraction in or around Forest or Eco-Sensitive Areas:

1.Coal mining increases the risk of loosening topsoils into streams and waterways and the sediments pollute our water and can smother plant life downstream and even kill fish.

2. It also releases coal mine methane which is 20 times more powerful than carbon dioxide.

3. When rain falls on coal stored in piles outside, the water that comes from these piles contains heavy metal such as arsenic and lead, which seep into the land and nearby bodies of water, killing fish and plant life.

4. In the case of oil extraction, the initial exploration changes the rainforest. Roads are carved out of the forest to transport massive equipment, and areas are cleared in order to make way for drilling and oil camps. These cleared areas frequently attract illegal loggers and further invasions into previously inaccessible forests.

5. In some cases, the oil spreads through land and waterways, vanishing marine life and other wildlife and if they catch a sudden fire then the whole area is destroyed in the blink of an eye.

6. If any oil well faces blowout, it releases deadly materials into the air which can cause devastating health problems and maybe even death.

Overall, the impacts of Fossil Fuel Extraction, especially in or around the Forests could have life-threatening and long-term impacts on human life accompanied by the destruction of local wildlife.

I have been pretty much concerned about this issue for a long time but the Baghjan incident instigated me to truly take steps to bring an end to this destructive action. And that's why I have made a petition to the Government of India, urging them to stop Fossil Fuel extraction in or around Eco-Sensitive Zones and Forest Areas.

Let's hope that this issue is not overheard by authorities as it lays a massive impact on the humans and the climate, and every person reading this, understands this major issue and acts upon it.