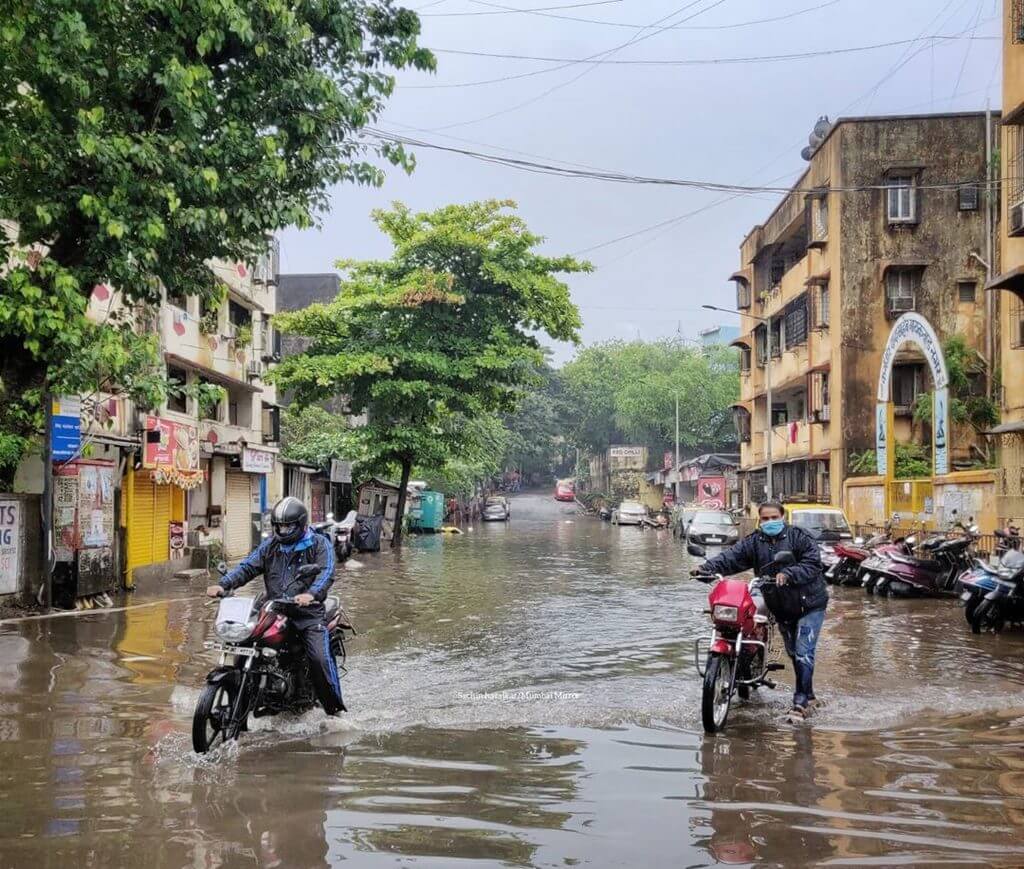 The United Nations High Commissioner for Refugees (UNHCR) defines refugees as “someone who is unable or unwilling to return to their country of origin owing to a well-founded fear of being persecuted for reasons of race, religion, nationality, membership of a particular social group, or political opinion”. In a world where communities have already been […]

The United Nations High Commissioner for Refugees (UNHCR) defines refugees as “someone who is unable or unwilling to return to their country of origin owing to a well-founded fear of being persecuted for reasons of race, religion, nationality, membership of a particular social group, or political opinion”.

In a world where communities have already been devastated and displaced by ecological tragedies, it is time the UNHCR and the countries that are a part of the general assembly recognise that refugee crises are also caused by ecological damage to an area causing local communities to move away. A UNHCR report itself acknowledges these gaps in the definition.

According to the same report, around 20-25 million people were internally displaced due to environmental issues i.e., one-third of the refugees had to move because of natural calamities like Cyclones, Earthquakes, Tsunamis, floods, droughts, and fire forests among so many other calamities. Whether it’s fracking or deep-sea drilling or dumping industrial waste into water bodies, since the industrial revolution, human beings have been the major contributors to the ecological imbalance the planet faces today. According to a World Bank report, with no definite action to combat climate change and global warming, about 143 million people from South America, South-East Asia, and Sub-Saharan Africa would be displaced due to climate catastrophe.

One of the biggest tragedies of the 21st century is the Syrian civil war which has displaced 6.6 million out of Syria and 6.7 within Syria. It has been a decade since the civil war started and its implications on geopolitics have been massive. With all the narratives arising from the civil war, the reason it started is often a footnote.

At the start of the civil war, the North and North East of Syria was facing a severe drought that reduced livelihood opportunities for a region that is largely agrarian. The lack of freshwater for consumption and agriculture was not sustainable for the population and along with this ecological crisis, Syria was suffering from an economic downturn and private citizens followed their peers in the Arabian Peninsula in expressing their displeasure with their government’s performance.

With climate change consequences continuing to exacerbate and resources going scarce, it would create conflicts between communities to access them. Here are a few examples of conflicts already going on that would soon heighten and conflicts that would be inevitable with resource scarcity and the inability for equitable distribution:

1. Hunger and Thirst Prevail in Yemen : The Yemeni civil war is one of the most devastating civil wars we have witnessed. The war has caused massive displacement for millions of Yemenis as a drought has heightened the problems making drinking water and food inaccessible to many Yemeni citizens who have. There are 4 million Yemeni refugees that have been internally displaced and also had to leave the country.

2. Cloudless Days Strike South Sudan: South Sudan has gone through a horrendous civil war and that coincided with below-average rainfall that massively reduced the abilities of South Sudan’s agriculture output. Since 2017, South Sudan has been facing a horrible famine that has forcefully displaced communities in South Sudan as food and water become inaccessible. The lack of resources has also brought rival ethnic groups to conflict and a lack of concrete action could mean different factions fighting over natural resources. As of now, more than 4.3 million have been displaced and over 2 million have taken refuge outside South Sudan.

3.  Resources Dwindle in the Central African Republic: CAF has suitable climate conditions for grazing which means that cattle herders from neighbouring countries enter the CAF territories during the appropriate grazing season for cattle grazing. This activity is causing conflict between cattle herders and farmers as the resources dwindle and it gets harder for equitable resource distribution. There is still a long way to go before this erupts into armed conflict but in a region that has already faced armed conflict and with armed groups getting involved in the increasing number of conflicts between the cattle-herding community and the farming community, the conflict could erupt into a contentious fight.

Looking at these cases we can see that climate change has already started to negatively affect the global South and peripheral countries. The lack of resources in these areas leads to scarcity and thus unequal distribution leading to communities facing these scarcities to move away for better opportunities.

But it can also lead to armed conflict over those resources. It must be a priority for the global community to help these areas and provide the help they need. With all the technology available today, it is possible to calculate areas that are to be affected by climate change and to ensure those areas are equipped to deal with these issues.

Not working on this is going to lead to a global refugee crisis as people would be running from armed conflict, persecution and to add to that climate calamities. We have the opportunity now to learn from the past, and improve on our future and provide a fair opportunity for every individual to make a life for themselves in a place they feel they belong to and connect with.

Written by
Akshaye Mavinkurve
The climate issue is important to me because I feel future generations deserve the same quality of life we have. It is obvious, at least the current and next generation of legislators do not prioritise eliminating climate change, and therefore it is upon the younger generations to bring reform.
Recommended Articles