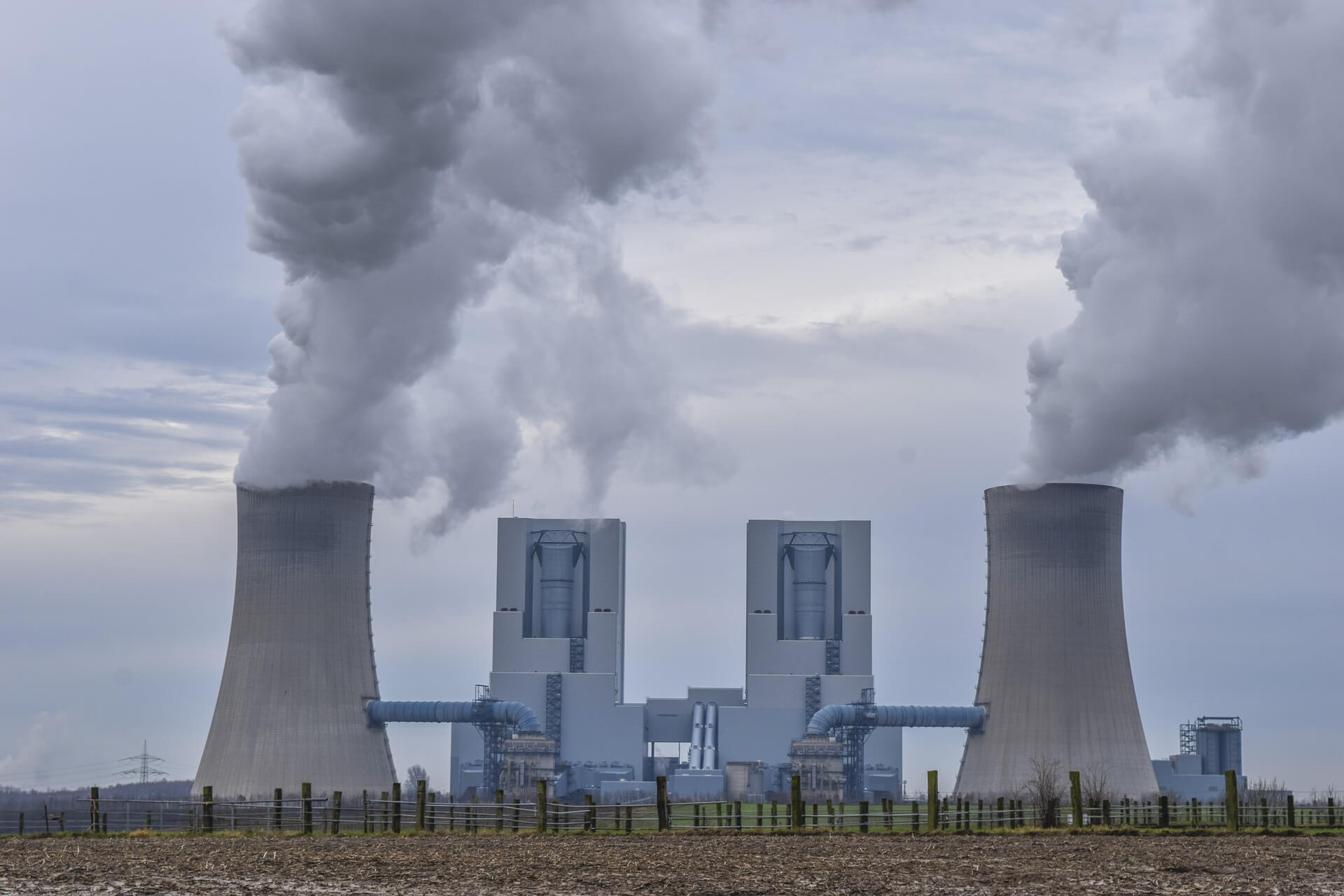 How will a coal power plant put Sundarbans at risk?

On 29th January 2012, the Power Development Board (PDB) of Bangladesh signed a joint venture agreement with India’s National Thermal Power Corporation (NTPC) to establish 1320 MW coal power plant in the Rampal Upazila in the Beharghat district of Bangladesh which would be situated in close proximity of 14km radius from the Sundarban Reserve Forest […]

On 29th January 2012, the Power Development Board (PDB) of Bangladesh signed a joint venture agreement with India’s National Thermal Power Corporation (NTPC) to establish 1320 MW coal power plant in the Rampal Upazila in the Beharghat district of Bangladesh which would be situated in close proximity of 14km radius from the Sundarban Reserve Forest and is expected to start its power generation by the end of 2021.

Why are Sundarbans important?

Sundarbans, lying on the delta created by River Ganges, Brahmaputra and Meghna rivers on the Bay of Bengal, has been declared a World Heritage Site by UNESCO and a Ramsar Site (for Bangladesh), a biosphere reserve, a national park and a tiger reserve.

The mangroves cover nearly 3860 sq. miles of land of which 62% is in Bangladesh. Sundarbans is a home to rich wildlife and biodiversity and millions of people depend on it for their livelihoods. The mangroves buffer the low-lying country against storms and rising sea levels but has suffered significantly due to the impacts of climate change and increased industrialisation in the area.

Why is the decision problematic?

The entire project of having another thermal power plant in the Sundarbans seems to be totally against the Indo-Bangladesh Declaration made during COP 21 to save the Sundarbans for the future generation.

Despite opposition from local residents, activists, and scientists and calls from the United Nations for the plant to be relocated, the project is pushed ahead, saying Bangladesh needs huge amounts of electricity to develop.

In reference to the Rampal project, United Nations (UN) expert John H. Knox has said in a press release: “Despite objections from UNESCO’s World Heritage Committee (WHC) and the International Union for the Conservation of Nature (IUCN), Bangladesh has approved more than 320 industrial projects in the area, including the massive Rampal coal-fired power plant, bypassing requirements for public participation and environmental impact assessment.”

The Bangladesh government has decided to bring in coal through the Mongla sea port. The government will dredge 10kms of Possur River which cuts through Sundarbans to allow easy transportation of ships. Dredging can potentially harm the aquatic biodiversity of the river and alter its chemistry by increased acidification that can harm mangrove vegetation.

One of the 3 dolphin sanctuaries in Sundarbans is very close to the proposed plant and the effluents from plant and coal transportation can severely impact these sanctuaries.

The coal plant will generate 0.94 million tonnes of ash, 80% of which is fly ash. This ash contains various toxic metals including arsenic, lead, mercury, nickel, vanadium, beryllium, selenium, etc. which may cause serious damage to the environment.

Along with this, the emission of sulfur and nitrogen dioxide, and GHGs can significantly increase air pollution harmful for the workers as well as the people living around. The ash ponds and discharge of cooling water will also have its impacts.

Although the coal plant plays an important role in meeting electricity requirements of Bangladesh and also leads to job creation, however it cannot disregard the fact that it clearly threatens the livelihoods of lakhs of people who are dependent on fisheries due to the potential depletion of the aquatic ecosystem of that region.

The groundwater of that region would also be polluted by the huge amount of waste produced due to burning of the coal. This can increase the toxic contaminants in water supply which can significantly affect human health. Increased air pollution can potentially lead to more respiratory issues.

The ecosystem is so deeply intertwined that harming one component can indirectly affect other components severely and potentially leave the forests and people dependent on it more vulnerable to cyclones and impacts of climate change.

The viable alternatives proposed by various activists and scientists for the same have not been fully considered and the environmental costs are not taken into account.

Mangroves in general play a very important role in sustaining the ecosystem. And Sundarbans, as described in the entire article play a vital role in the biodiversity of that region and a lot of human lives and livelihoods depend on it. Increased industrialization within the region poses a huge threat to Sundarbans.

(The article is shared by @ClimateFrontIndia)