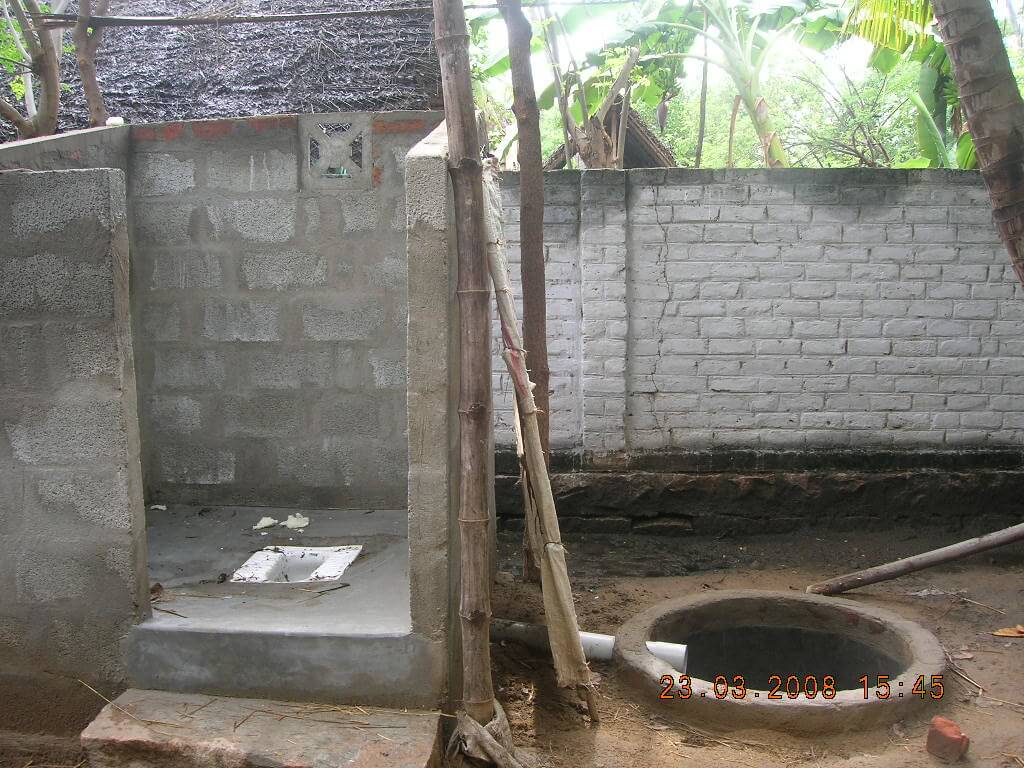 How toilets have been effective in India
For Anita Devi who lives in Punjab, toilets completely changed her life. “It was really difficult earlier, I used to go to a neighbouring agricultural field to relieve myself. Fields were muddy and infested with insects. This toilet has completely changed our lives.” Access to poor sanitation is not just unpleasant, it is dangerous. When […]

For Anita Devi who lives in Punjab, toilets completely changed her life. "It was really difficult earlier, I used to go to a neighbouring agricultural field to relieve myself. Fields were muddy and infested with insects. This toilet has completely changed our lives."

Access to poor sanitation is not just unpleasant, it is dangerous. When people have no option but to defecate in the open, they run the risk of catching or spreading an infectious disease – from diarrhoea to cholera. But more than that, women and girls are particularly vulnerable when they
do not have access to a private toilet. Beyond health risks, poor sanitation can have several negative impacts.

Recognizing the depth of this problem, the United Nations has made universal access to water and sanitation one of its main Sustainable Development Goals (SDGs), considering it essential for improved health, well-being and dignity.

To tackle this problem head-on, the then Prime Minister of India, Shri Narendra Modi, announced the Swachh Bharat Mission-Grameen (SBM-G) in 2014, to prioritize sanitation for all and the need to eliminate the practice of open defecation.

As of March 2020, the program, run by the Ministry of Jal Shakti’s Department of Drinking Water and Sanitation, has helped with the construction of over 100 million toilets. As a result, more than 600 thousand villages have declared themselves open defecation-free (ODF) across 706 districts. According to the National Annual Rural Sanitation Survey (NARSS 2019-2020), the usage of these toilets is found to be over 95%.

The key driver for the construction of toilets for both men and women was to improve the safety of women (80%). 40% of the households also constructed toilets to ensure proper sanitation and hygiene and more than half of the households constructing it to prevent the spread of diseases.

A major improvement in the safety of women after the construction of toilets was evident, with 93% of women reporting that they were no longer afraid of being hurt by someone or harmed by animals while defecating. Not only this, but 93% of women also reported no longer being afraid of contracting health infections.

How a toilet changed a community in Ranka, Sikkim

According to the women living in Ranka in Sikkim, there used to be no toilets earlier but now the government has ensured that there is a toilet installed in almost every household and things have been much easier for them.

"It becomes so hard for us to defecate outside, imagine how difficult it would be for the older member of the family. However, things have improved a lot," one of the women says.

A similar story happened with the women of Balia in Uttar Pradesh. For years, we used to go to nearby jungles to relive ourselves. But, things have eased with the construction of the toilet.v says Sabita Biswas.

Women in India have always faced issues and struggles to access proper toilets. Now, this is slowly changing with the construction of toilets.

Shubhra Mondal says, "The toilet was built by the government has been of immense help to us. We used to earlier, defecate in the open that was really unhygienic. Now, the toilet has ensured we have dignity."