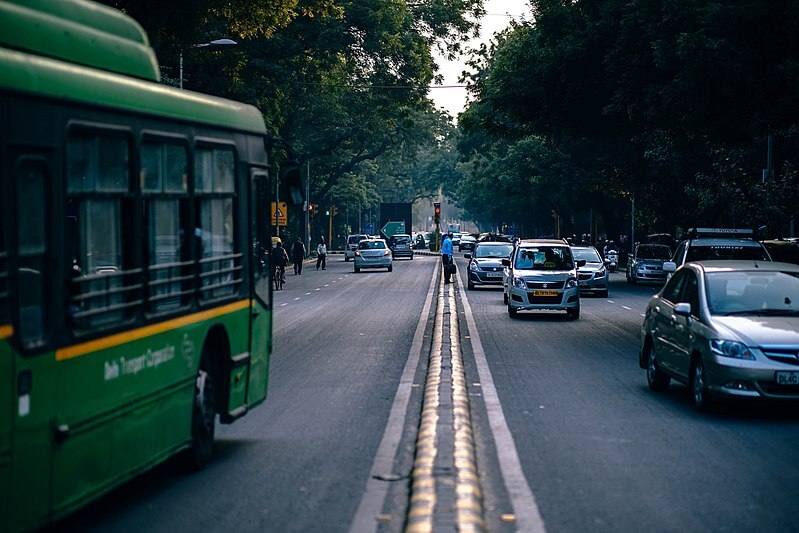 How do the harmful pollutants from vehicles affect you?
Air pollution affects everyone around us. I mean, come on, it’s something we have been reading on and on for so many years. Especially, in Delhi and NCR. I used to live in Gurugram for my higher studies but the amount of pollution forced me to leave the city. I feel Delhi and NCR’s pollution […]

Air pollution affects everyone around us. I mean, come on, it's something we have been reading on and on for so many years. Especially, in Delhi and NCR. I used to live in Gurugram for my higher studies but the amount of pollution forced me to leave the city.

I feel Delhi and NCR's pollution is so bad due to the number of vehicles on the road. There are so so many! The number of vehicles in the national capital surged to 1.09 crore by March 2018, including over 70 lakh two wheelers, according to Delhi's Economic Survey 2018-19 report.

Did you know vehicular emissions are one of the major and biggest reasons for air pollution? Stubble burning is one of the reasons but it is seasonal and it contributes very little to air pollution.

Vehicle exhaust emissions are created when the air-fuel mixture burning inside internal combustion engines releases carbon dioxide back into the atmosphere.

And they affect us really badly. Be it children, adults or the elderly. Every day around 93% of the world’s children under the age of 15 years (1.8 billion children) breathe polluted air. Further, WHO estimates that in 2016, 600,000 children died from acute lower respiratory infections caused by polluted air.

Vehicles release various hazardous pollutants. Some of them are:

1. Particulate matter (PM): One type of particulate matter is the soot seen in vehicle exhaust. Fine particles, less than one-tenth the diameter of a human hair pose a serious threat to human health, as they can penetrate deep into the lungs.

2. Nitrogen oxides (NOx). These pollutants form ground-level ozone and particulate matter (secondary). Also harmful as a primary pollutant, NOx can cause lung irritation and weaken the body's defenses against respiratory infections such as pneumonia and influenza.

3. Carbon monoxide (CO). This odorless, colorless, and poisonous gas is formed by the combustion of fossil fuels such as gasoline and is emitted primarily from cars and trucks. When inhaled, CO blocks oxygen from the brain, heart, and other vital organs.

4. Sulfur dioxide (SO2). Power plants and motor vehicles create this pollutant by burning sulfur-containing fuels, especially diesel and coal. Sulfur dioxide can react in the atmosphere to form fine particles and, as other air pollutants, poses the largest health risk to young children and asthmatics.

Pollutants from vehicle exhaust can affect more than just your lungs. Indeed, tailpipe pollutants pose health risks at every stage of life, and can even cause premature death. But the impacts of climate change, driven by global warming emissions, also affect people's health and the well-being of entire communities.

This lockdown gave us hope of a clean future. Carbon dioxide emissions in 2020 fell by 7%, the biggest drop ever, as countries around the world imposed lockdowns and restrictions on movement to curb the spread of the coronavirus pandemic, according to the Global Carbon Project. Researchers say the emissions are down mainly because more people stayed home and traveled less by car or plane this year.

Transport accounted for the largest share of the global decrease in emission of carbon dioxide, the chief man-made greenhouse gas.

Although several measures have been taken to keep vehicular pollution in check, what matters more is individual action. Try to cycle more instead of driving, carpooling with friends and buy an electric vehicle.

By small actions, we can significantly reduce emissions from our cars and scooters and help in achieving clean air!