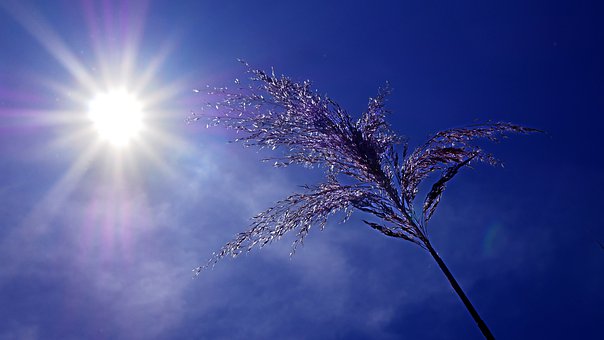 The 2020 report – compiled by experts from more than 35 institutions including the World Health Organization and the World Bank, and led by University College London (UCL) – teases out parallels between infectious diseases such as Covid-19 and climate change, highlighting that climate change and its fossil fuel-powered drivers such as urbanisation and intensive agriculture tend to encroach upon wildlife habitats, thereby encouraging pathogens to jump from animals into humans.

Here are the key highlights of the report:

1. There has been a 54 per cent increase in heat-related deaths among the elderly since early 2000.

2. 465,180 premature deaths in India are linked to PM 2.5 from human-made sources like power plants or agriculture. Coal-linked emissions alone are linked to 95,820 deaths in 2018.

3. Getting more people around to world to cut down on eating beef could save lives by reducing heart attacks and curbing global temperature rises.

6. Between 1981 and 2019, the “yield potential” for several staple crops has dropped, meaning that crops are maturing faster and production is lower than average.

8. Coal combustion by households, power plants and industries was responsible for almost 1,00,000 deaths in India.

9. Heat and drought are also driving sharp increases in exposure to wildfires, resulting in burns, heart and lung damage from smoke, and the displacement of communities. India’s per capita spend on health adaptation is just $0.80, but this has risen from $0.60 per capita in 2015/16.

“The window of opportunity is narrow, and, if the response to Covid-19 is not fully and directly aligned with national climate change strategies, the world will be unable to meet its commitments under the Paris Agreement, damaging health and health systems today, and in the future,” read the report.

Dr Ian Hamilton, executive director of the Lancet Countdown said, “the pandemic has shown us that when health is threatened on a global scale, our economies and ways of life can come to a standstill. The threats to human health are multiplying and intensifying due to climate change, and unless we change the course our healthcare systems are at risk of being overwhelmed in the future.”