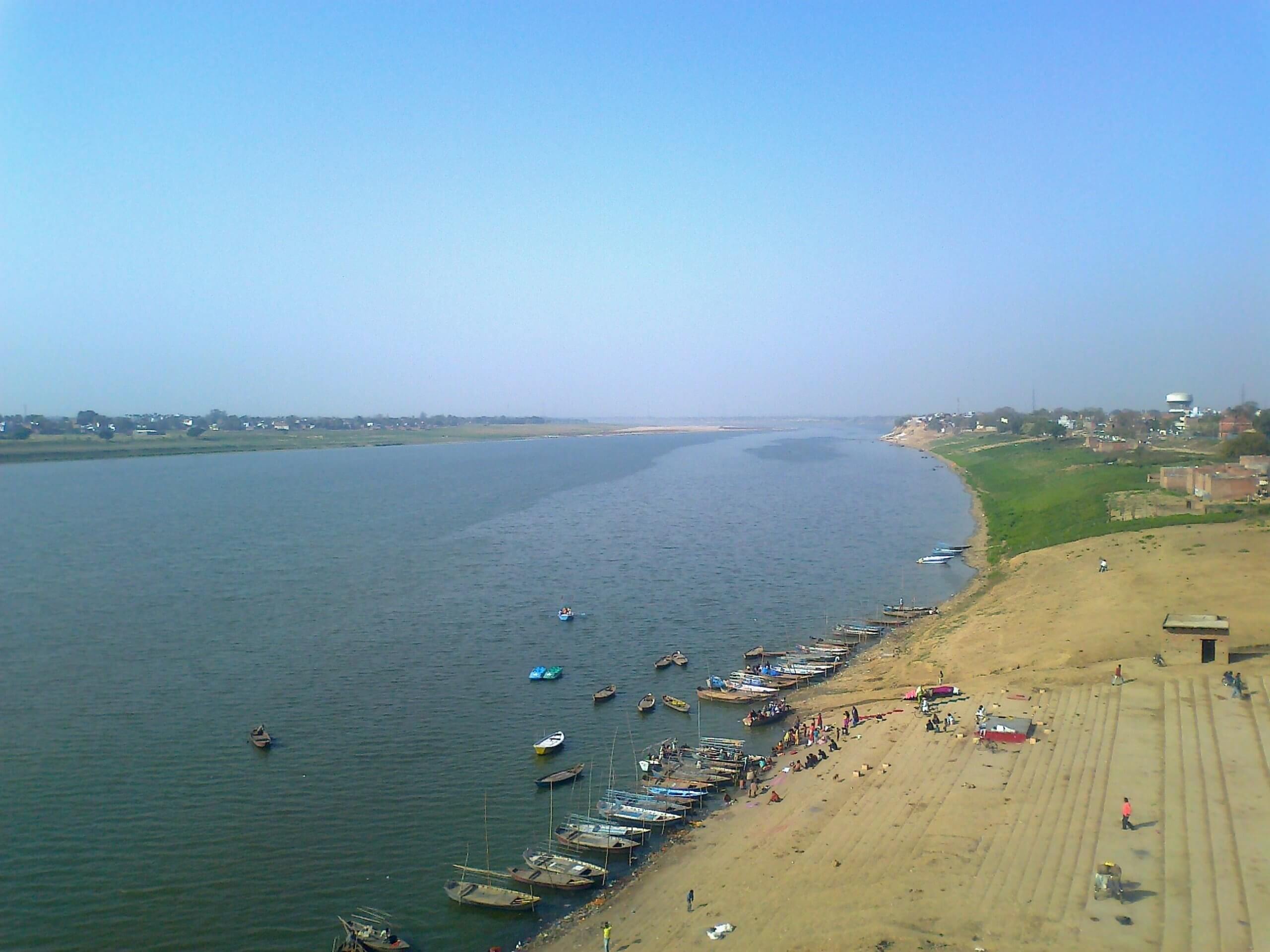 Yamuna is more than an amenity, it’s a treasure

Nearly everything about contemporary human life needs to change if we are to seriously address the multiple environmental crises that are facing the planet, but today I will focus on just one topic: River Yamuna Yamuna River is the second-largest and longest tributary of the river Ganges. It has a stretch of 1376 km which […]

Nearly everything about contemporary human life needs to change if we are to seriously address the multiple environmental crises that are facing the planet, but today I will focus on just one topic: River Yamuna

Yamuna River is the second-largest and longest tributary of the river Ganges. It has a stretch of 1376 km which makes it the fifth-largest river. In India, Yamuna is not only a river, but it is also worshipped as a goddess. Yamuna river flows through Uttarakhand, Himachal Pradesh, Haryana, Delhi, and Uttar Pradesh before meeting with Ganga.

Along with having such qualities, Yamuna holds the title of one of the most polluted rivers which is not at all appreciable. The Yamuna is the lifeline of crores of people and also supports the lifestyle of various aquatic animals, without the Yamuna our national capital will turn into barren land. Delhi alone contributes up to 80% of the pollution load of the entire length of the river leaving 70% of Delhi’s drinking water polluted.

There are hundreds of human activities that are making the condition of Yamuna worse than ever. Delhi has caused most of the pollution in Yamuna. Due to the dumping of industrial waste and untreated sewage, illegal sand mining, poor waste management, the immersion of idols during religious ceremonies like chatth pooja, Ganesh Utsav, etc, cutting of trees and many more exercises have resulted in making Yamuna the most polluted river in India.

The major factor for such severe conditions of this divine river is the lack of awareness in people. The government has spent 100s of crores in the cleaning of Yamuna but the circumstances are still getting worse day by day. Several rural areas are dependent on this river. Tons of untreated waste has caused a great negative impact on aquatic animals and people.

Extensive use of plastic traps the water in it and stops the flow of water which also makes it hazardous for aquatic life and humans. This is affecting both productivity and employment. Many farms are using this polluted water, which is worsening the condition of the vegetables and fishermen have already suffered from a huge loss due to the lack of fishes in the Yamuna.

The color of Yamuna is no longer blue, it is Deep, Dark Black. Our holy river is at the edge of dying and we humans are still ignorant about such a disaster. We are still not serious about our river’s situation and are not able to imagine about the disaster that will occur when Yamuna’s water will be completely polluted. Time is not far when this river will turn into a dry, barren, polluted land full of plastic and we will be ashamed to tell our children that we could not save the Yamuna due to our carelessness.

How can we kill our holy river which we worship and treat like a goddess?

If we do not take the right measures now then we will regret for rest of our life. It’s high time to stand together so that we can give a better environment to the next generation and other generations after them.

Me and my team clean the bank of Yamuna every week but we end up cleaning more garbage the next week. I sometimes ponder how heedless humans are to bring our goddess in such a poor state. We still have some time to save it from dying by putting all our efforts towards the cleanliness of Yamuna.

First of all, we need to aware as many people as possible through the medium of social media, posters, workshops or awareness programs on the environment, etc so that they can also contribute to saving the Yamuna.

Secondly, we should necessitate planting trees on the banks of the river under a span of one kilometer as they contribute to keeping the flow of the rivers well. Treatment plants should work all the time in order to treat the untreated waste from the sewage which is being dumped in Yamuna.

We must also reduce the usage of plastic so that those packets, plastic bags, and bottles do not end up making our river toxic and threatening marine life. Illegal sand mining should be stopped as they disturb the river bed leading to degradation of rivers, erosion of banks, and making it deeper with an enlarged mouth. We should think of alternatives of immersing idols of God other than the river.

The government should take stricter actions against such industries that discard their chemical waste in rivers which jeopardize the lives of various aquatic species. These steps should be taken in no time in order to keep the holiness of this river forever.

The river Yamuna is counting on us to save her. We should not disappoint her, otherwise, millions will have no supply of water and thousands will die of thirst. We owe our goddess a lot already so let’s do a little for this flowing treasure of India. I, now ask you all to make a wise choice: DO OR DIE.

Written by
Aarav Seth
I am Aarav Seth, a 12-year-old student a Climate Activist, and a Blogger. I also use my Youtube Channel #Un-Earth to express my views on hot topics like female infanticide, Save Amazon, New Education Policy, etc. I am passionate to increase Green Space by planting trees every weekend & have planted more than 3000 trees. I also started a campaign known as #RingTheBell wherein I went door to door to urge my neighbors to celebrate a pollution-free Diwali. I am a Child Ambassador of SDG Choupal and Ambassador of SDGs for Children.
Recommended Articles