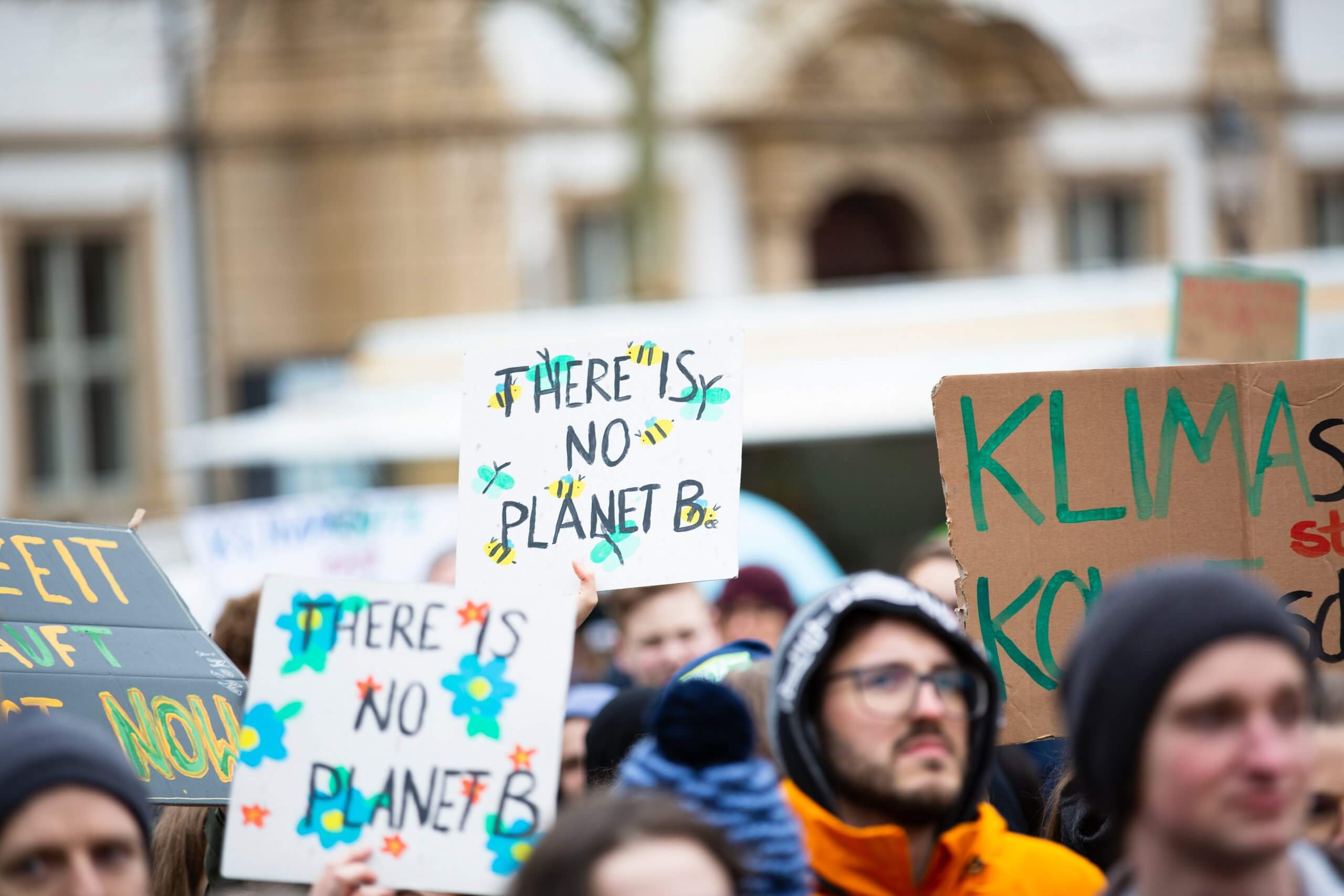 #GlobalClimateStrike week to the start of the stubble burning season – The Weekly Wrap
One of the major highlights of this week was the Global Climate Strike (September 25th 2020). Thousands of climate strikes took place in India and across the globe to demand urgent action to tackle the climate crisis. A zoom session was held on the day where different climate strikers digitally joined in and kept forward their […]

One of the major highlights of this week was the Global Climate Strike (September 25th 2020). Thousands of climate strikes took place in India and across the globe to demand urgent action to tackle the climate crisis. A zoom session was held on the day where different climate strikers digitally joined in and kept forward their demands. The session went on for more than two hours with more than 25 speakers.

A latest video released by leading doctors and citizen groups from all over India, showcases that missed deadline of the implementation of the emission standards of coal power plants every year causes irreparable damage to the health of the children.

According to the video, missed deadline each year causes an estimated 88,000 cases of childhood asthma, 140,000 cases of pre-term births, and 3900 premature deaths among children. 2020 marks three years since the initial deadline to bring toxic air emissions under the control Factory. Doctors and citizen groups have raised the issue of health implication of delayed norms from time to time. (Watch the video here)

2. A 'Climate Clock' that counts down to an irreversible climate crisis

A giant clock in New York City used to tell the time, but now it will tell you how much time the world has left to stop the damage of climate change.

In honor of Climate Week, a coalition of scientists and activists reset the digital clock with red numbers seen on the side of a building in Union Square and changed it into a "Climate Clock." The numbers now count down the years, days, hours, minutes and seconds the Earth has left to take action to stop global warming from going over 1.5°C more than the pre-industrial levels.

3. 65% coal-fired power plants may not meet green norms even by extended deadline of 2022: CSE

Sixty-five per cent of the coal-fired power plants in India may not be able to comply with emission norms, as notified by the Union Environment ministry, even by the extended deadline of 2022, an environment think tank said on Friday.In its latest assessment, Centre for Science and Environment (CSE) said a large number of coal-fired power plants in India continue to be "lax" and "laid back" when it comes to getting ready to meet the deadline.

The number of crop stubble burning cases in Punjab has been increasing over the past five days, especially in Amritsar district, satellite images released by the National Aeronautics and Space Administration (Nasa) have shown.

Nasa also warned that with plumes of smoke being seen over Delhi, the city’s air quality may also deteriorate in the coming weeks.

In his letter (in Hindi), Kejriwal suggested a move away from the Centre’s scheme of subsidising straw management machinery, which he said hasn’t solved the farm fires problem, which plagues the region from October every year.

New research adds to the growing body of evidence that climate change increases the frequency and severity of fires in many regions of the world.

Published at ScienceBrief.org, the updated review on the link between climate change and risks of wildfires focuses on articles relevant to the fires in western US and southeastern Australia that raged during the 2019-2020 season.

Two reports submitted to Bihar Deputy Chief Minister Sushil Kumar Modi have claimed mortality due to air pollution could go up to 550 deaths in Gaya and 650 deaths in Muzaffarpur, two large cities in the state, by 2030.

The reports on Comprehensive Clean Air Action Plans for Gaya and Muzaffarpur, which were released by Modi in an online event, are prepared by the Center for Study of Science, Technology and Policy (CSTEP) and the Centre for Environment, Energy and Climate Change at the Asian Development Research Institute (CEECC, ADRI).

Strong winds helped to spread a swelling wildfire in southern Wyoming on Friday and Saturday as authorities ordered new evacuations and closures.

The Mullen Fire nearly doubled in size to almost 36,000 acres amid winds that reached speeds of 50 mph, according to a Rocky Mountain Incident Management Team statement. The winds pushed the fire to the east and forced authorities to suspend aerial firefighting operations on Friday afternoon.

The Trump administration has proposed reopening the Tongass National Forest to road-building, setting the stage for more logging, mining and development in the heart of North America’s largest temperate rainforest. The U.S. Forest Service on Thursday released a final environmental impact statement that said the state of Alaska should be exempt from a 2001 rule that bars new roads in national forests.

10. China aims to cut its net carbon-dioxide emissions to zero by 2060

In a recorded video message to the UN General Assembly on September 22nd, China’s leader, Xi Jinping, made a surprise announcement. He said that as well as aiming to halt the rise of its carbon emissions by 2030—much the same goal as five years ago—China would strive for “carbon neutrality” by 2060.