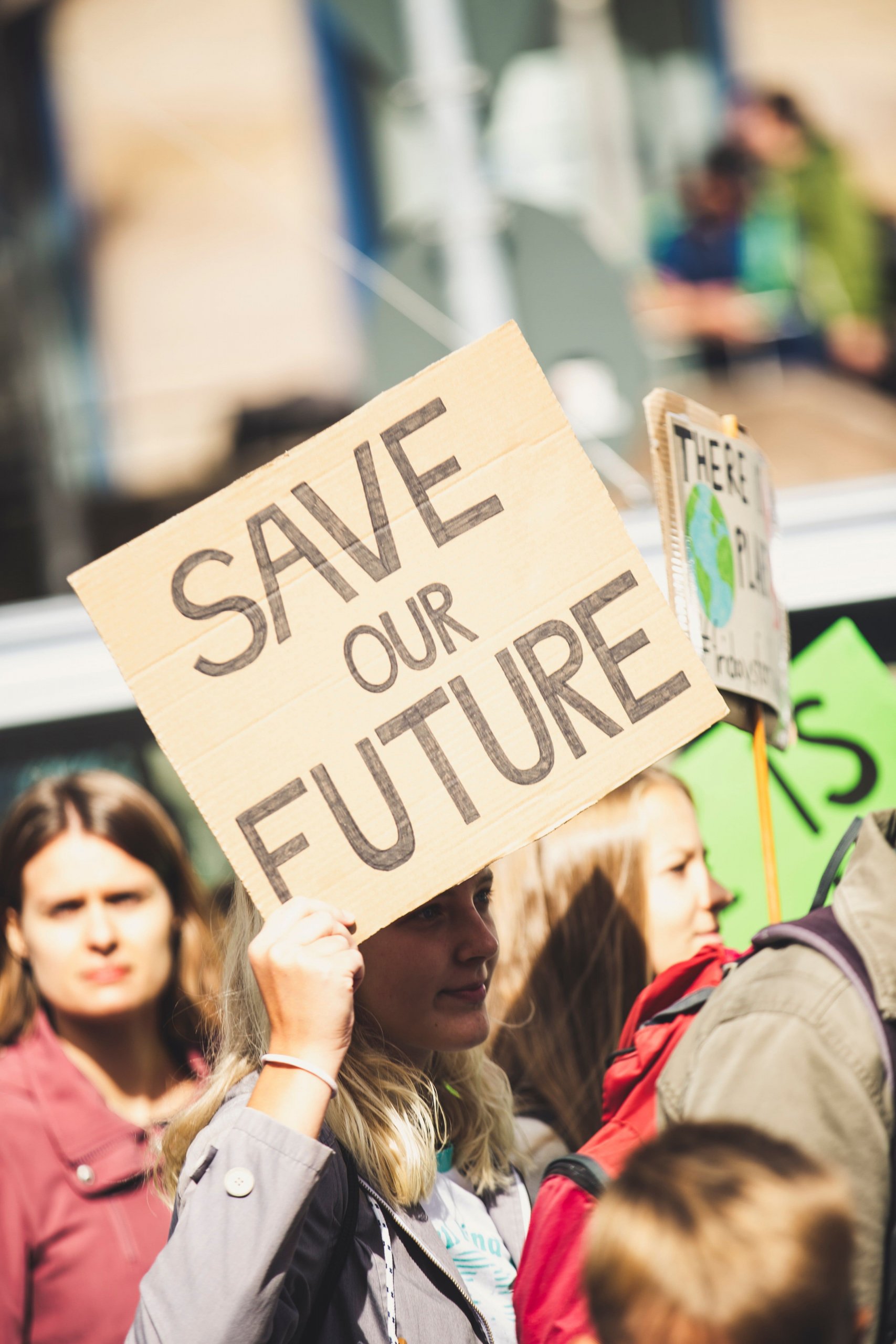 Strike For The Future!
1
This week the world will witness the leadership, solidarity, and vigour of the youth as thousands of young students, children, and activists take to the streets to challenge the status quo of complacency, inaction, and brazen disregard for the climate crisis and demand the opportunity to a better future.

The earth is on fire, seas are rising, the forest and wildlife are disappearing, and the world is becoming more and more unbalanced.

The 2015 Paris Agreement, ratified by the world leaders of 195 countries, pledged to commit to combat climate change and adapt to its impacts. However, following that, climate action has taken a backseat in the political milieu.

Time is running out. The time for false promises and vague commitment is over. Young people are rising for their future. We're not afraid to take up the mantle to protest against industrialist policies and demand concrete action.

This week the world will witness the leadership, solidarity, and vigour of the youth as thousands of young students, children, and activists take to the streets to challenge the status quo of complacency, inaction, and brazen disregard for the climate crisis and demand the opportunity to a better future.

When is the Global Climate Strike?

During the last few months, the Covid-19 pandemic has forced activists to find new ways of protest and use digital activism to demand climate action, as marches have not been appropriate. The 25th of September will be the main action day.

The Youth-led, one of the largest mass protest in history, was sparked by the 16-year old Swedish activist, Greta Thunberg -who skipped school to protest at the Swedish parliament, to demand political action for climate emergency.

What is the goal of the strike?

The strike aims to draw the attention of the world population, world leaders and lawmakers to the growing urgency of climate change.

This walk-out will send the message loud and clear that we need to reduce our reliance on fossil fuels and invest in a low carbon economy.

Why should you take part in the Global Climate Strike?

July 2019 was the hottest month ever recorded, with 2020 on course to become the hottest year. Wildfires seasons are longer, and hurricanes have become more powerful and frequent.

Vectors and new diseases are spreading faster, glaciers are melting. We're losing millions of animal and bird species every year. All these tragedies show climate crisis is only getting worse.

How can You get involved during the Pandemic?

If you can't join the strike in person, no worries. There are other ways to show your support for the global climate strike.

This fight is FOR humanity, justice, equity, and the environment. We're are fighting AGAINST inequality, oppression and climate change. We need you to take a stand for our collective future. Climate change can be solved if we listen to science and take immediate requisite action.