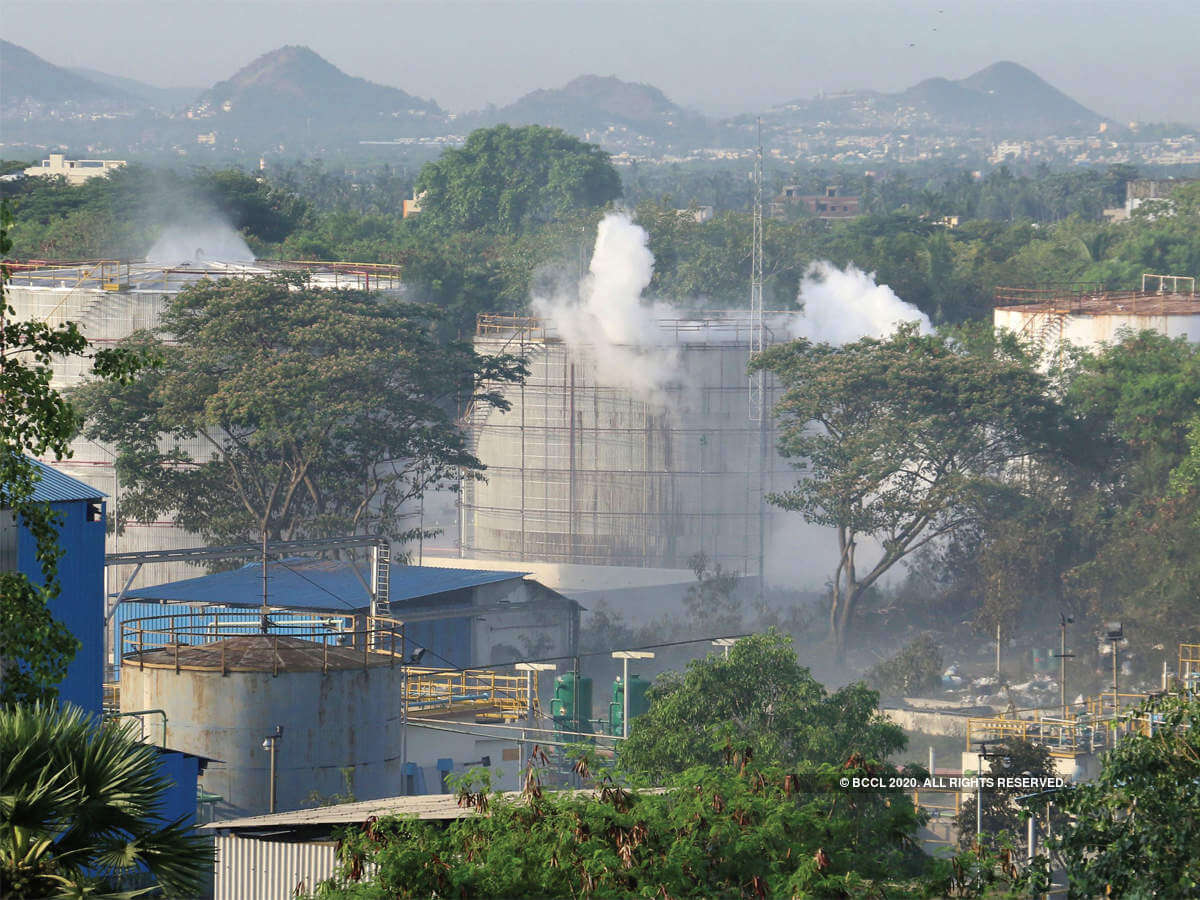 In 1994, the first Environmental Impact Assessment (EIA) Notification was brought into force in India. Environmental disasters like the Bhopal Gas Tragedy and the Oleum Gas leak case in Delhi, along with a growing international movement towards sustainable development led to the government making it mandatory for any project that could have a significant impact […]

In 1994, the first Environmental Impact Assessment (EIA) Notification was brought into force in India. Environmental disasters like the Bhopal Gas Tragedy and the Oleum Gas leak case in Delhi, along with a growing international movement towards sustainable development led to the government making it mandatory for any project that could have a significant impact on the environment to obtain an environmental clearance before going into operation.

Why is Draft EIA 2020 worrisome

Since 1994, the EIA regime in India has undergone multiple changes- some amendments have sought to strengthen the regulatory mechanism while many others have sought to dilute it.

Given that India is a developing country, balancing environmental rights with development needs has never been easy. At the same time, however, brazen destruction of the environment cannot be rationalized in the name of industrial growth. This is why the Draft EIA Notification 2020 is especially worrying.

Earlier this year, The Ministry of Environment, Forest and Climate Change introduced the draft Environment Impact Assessment Notification, 2020 and invited comments and objections from the public. Various individuals, organizations, NGOs and renowned environmentalists have since come forward and registered their opposition to the proposed changes.

Students file representations to the MoEFCC against the draft EIA 2020

Several student organizations such as The Final Stand- a student-run climate change law and policy initiative- and The Legal Aid Clinic of Jindal Global Law School have also filed representations to the MoEFCC against the draft Notification. The Legal Aid Clinic’s report has been signed by hundreds of students and groups from various colleges across the country.

The primary objections to the policy are that firstly, the new notification permits post facto clearances to regularize past projects on a Suo moto basis or on the recommendation of any government body.

Secondly, it has arbitrarily excluded certain categories of projects from the purview of Environment Impact Assessment reports. Thirdly, it has greatly reduced the scrutiny from the members of the public and the members of affected communities by reducing the scope of public consultation.

Stuti Agrawal, a student at JGU and member of The Final Stand stated, “Environmental deterioration is one of the most pressing problems of our time. Being a part of the generation that will be most affected by climate change, I feel it is our responsibility to speak up against any attempts to dismantle environmental regulations.”

Another student, Vineeth Penmesta said, “India, is fast rising up the ranks to become one of the most polluted countries of the world. We require stringent environmental regulation, whereas the current draft EIA notification further dilutes the regulations for industrial and manufacturing units”.

In light of the massive outrage and strong public opinion against the draft Environment Impact Assessment-2020, it is sincerely hoped that good sense prevails and the government brings suitable changes to this notification.