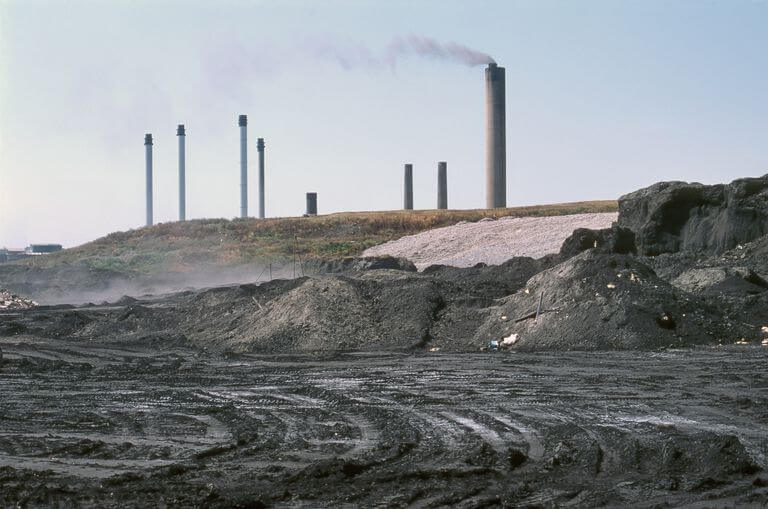 76 Major Coal Ash Accidents occurred in the last decade in India: Report
At least 76 major coal ash pond accidents occurred across the country between 2010 and June 2020, according to a new report by Healthy Energy Initiative India and Community Environmental Monitoring. The report titled “Coal Ash in India – A compendium of Disasters, Environmental and Health Risks” states that these accidents have caused deaths and […]

At least 76 major coal ash pond accidents occurred across the country between 2010 and June 2020, according to a new report by Healthy Energy Initiative India and Community Environmental Monitoring.

The report titled “Coal Ash in India – A compendium of Disasters, Environmental and Health Risks” states that these accidents have caused deaths and loss of property and resulted in extensive pollu4on of nearby water sources, air, and soil.

Coal ash is known to contain toxic chemicals like arsenic, aluminium, antimony, barium, cadmium, selenium, nickel, lead and molybdenum among other carcinogens. Along with the increased risk of cancers from toxic heavy metal exposure, coal ash can affect human development, create lung and heart problems, cause stomach ailments, and contribute to premature mortality.

“While mining and coal burning have received their fair share of attention, the dangers of coal ash and the impacts of its disposal are still under the radar. The public outrage associated with coal ash pollution remains limited to big disasters. The slow poisoning of communities living around ash containment ponds goes unnoticed. This report provides an overview of the management of coal ash in India and the threat it poses to health and environment due its mismanagement," said Shweta Narayan, Coordinator of Healthy Energy Initiative India.

The report further tracks dilutions in the regulatory framework of coal ash management over the years, which has allowed power producers to further flout environmental safeguards and public health protocols:

Washing of coal was mandatory to reduce ash content and notifications to this effect were passed in 1997, 1998 and 1999. Subsequently, the government issued a gazette notification on 2nd January 2014 making coal washing mandatory for supply to all thermal units more than 500 km from the coal mine. However, on 21st May 2020, the Ministry of Environment Forest and Climate Change (MoEFCC) made coal washing optional through a controversial amendment based on economic rationale offered by India’s NITI Aayog and ministries of Power and Coal. This rationale, however, does not account for the resulting increase in the fly ash generation and pollution caused from it.

In the year 2000, the classification of fly ash was shifted from the category of “Hazardous Industrial waste” to the category of “Waste material”. No supporting health-based scientific rationale has been provided by the ministry on the issue of recategorization.

Jagat Narayan Vishwakarma, Petitioner, National Green Tribunal said, “In the last 2 years, the Singrauli region has witnessed ash dyke breaches by plants maintained by power producers like Essar, NTPC and Reliance Power. These accidents have been recurring due to the negligence of the companies. Villagers have repeatedly reported that the boundaries of these ash ponds are weak but there is no action. This region has experienced years of air, water and soil pollution due to the unchecked industrial development, which has cost the communities living here not only property but long-standing health impacts“.