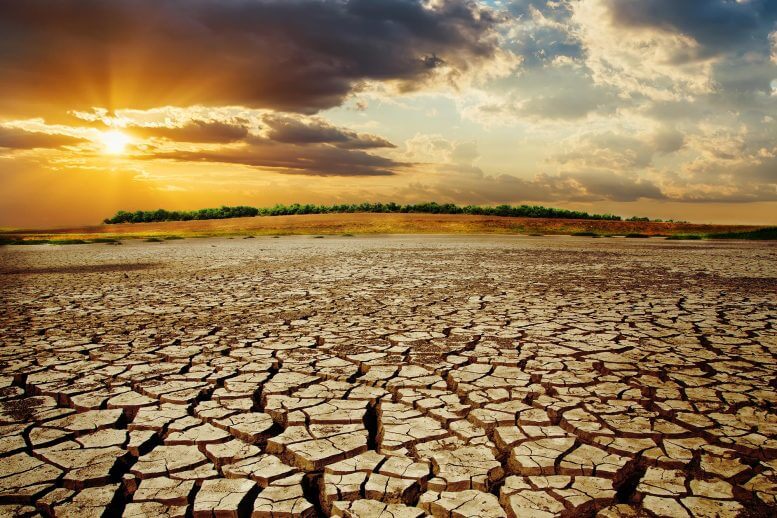 Can we plant our way out of climate change?

In recent years, we’ve seen quite a buzz around climate change but what exactly is climate change? Climate change is a broad umbrella term that captures the consequences of Global Warming. It is the process of gradual heating up of the planet. It is estimated that the rise of the Industrial Revolution has led to […]

It is the process of gradual heating up of the planet. It is estimated that the rise of the Industrial Revolution has led to an unprecedented increase in the earth’s temperature by nearly 1°C. Increasing carbon emissions is disrupting the weather patterns and consequently causing the melting of ice at the poles.

This destabilization is called ‘climate change’. A recent study published in Journal Science estimated that a worldwide planting program could remove two-thirds of all the emissions from human activities that remain in the atmosphere today. It sounds like a simple, straightforward idea: plant a lot of trees all over the world and watch the planet’s temperature plunge.

But can we plant our way out of climate change?

Sassan Saatchi, a senior scientist at NASA’s Jet Propulsion Laboratory in Pasadena, California says, “I feel there’s a strong possibility a significant portion of these lands can be reforested to their original forest cover,” said Saatchi, an expert in global forest carbon stocks and dynamics. “It’s not a solution by itself to address current climate change. To do that, we need to reduce human emissions of greenhouse gases. But it could still have some partial impact on our ability to reduce climate change.”

The pros and cons of planting a billion trees

Forests can enhance the quality of human life by soaking up pollution and dust from the air, restoring natural habitats and ecosystems, alleviating global warming as forests facilitate biosequestration of atmospheric carbon dioxide.

Nonetheless, the implication of planting a billion trees can have the opposite effect of what’s intended if they’re not planted in the right place. Moreover, tree plantations lacking biodiversity and genetic variation can lead to an imbalance in the ecosystem and make it susceptible to serious problems.

Misplaced species can lead to the extinction of native plants and animals, destroy biodiversity, and permanently alter habitats. Furthermore, it’s not feasible as it would take many decades before new forests are mature enough to sequester large amounts of carbon.

Besides, the most important part of stopping climate crises doesn’t have to do with trees at all.

According to NASA, to truly respond to the climate crisis, we require a two-fold approach.
● Reducing emissions and stabilizing the levels of heat-trapping greenhouse gases in the atmosphere.
● Adapting to climate change already in the pipeline.

It is imperative to shift our attention toward renewable energy sources and stop further deforestation to protect our existing forests.

Adapting to the changing climate involves adjusting to actual or expected climate conditions. It is now more than important to factor in climate change in the developmental plans to handle the increasingly extreme weather conditions, protect coastlines and rising sea levels, deal with and plan for reduced water availability, ensure food security and
prevent climate caused migration.

Given this situation of the imminent global exodus of billions of people displaced by rising seas, nation-states need to rethink their carbon footprint for political concerns, if not for environmental ones.