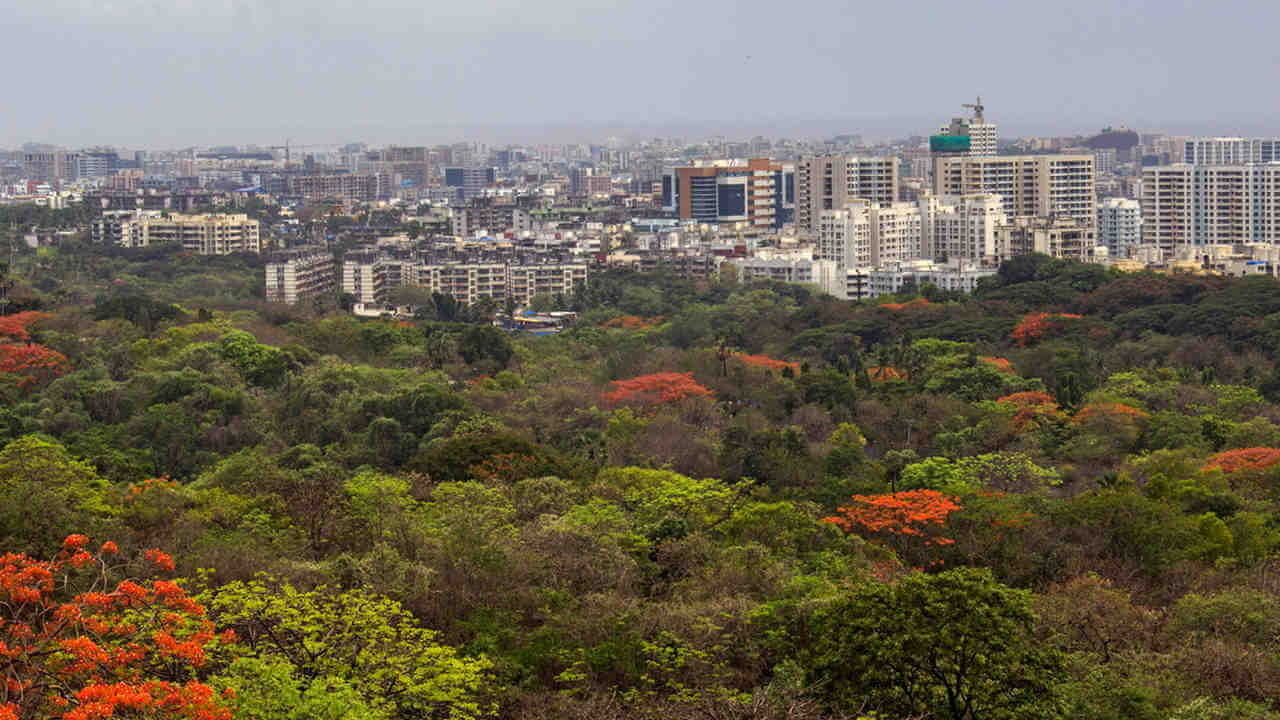 Why saving Mumbai’s only green lung important?
Mumbai is a city of dreams and also called as the busiest city in the country. Everywhere are huge skyscraper, bridges, and so many developing projects. Besides this, the city’s only peaceful place lies in the Aarey colony. Aarey colony popularly known as the green lung of Mumbai and it is located in Goregaon. It […]

Mumbai is a city of dreams and also called as the busiest city in the country. Everywhere are huge skyscraper, bridges, and so many developing projects. Besides this, the city's only peaceful place lies in the Aarey colony.

Aarey colony popularly known as the green lung of Mumbai and it is located in Goregaon. It was established as the Aarey milk colony in 1949, to revolutionize the processing and marketing of dairy products in city.

It is a ‘Forest’ area which begins in Powai and goes all the way till western express highway, Goregaon. The establishment of aarey dairy led to patches of forest –lands being eventually converted to grasslands and marshes.

These nascent grasslands and marshes enhanced the variety of wildlife of the forest. This is a lovely region with more than five lakhs trees combining the Sanjay Gandhi national park.

Aarey colony is known for its variety of flora and fauna. It has a variety of different birds, wildflowers, butterflies, amphibians, reptiles, mammals and spiders. The leopards are the most famous residents of Aarey.

A compilation of species documented at Aarey Milk Colony in Goregaon last year also showed that new species have been either been discovered or rediscovered every year over the past decade.

The 1,281 hectares (ha) area Aarey witnessed six new discoveries and another five rediscoveries of spiders, scorpions, and geckos over the past 10 years, details of which have been published under Animal Discoveries reports – New Species and New Records by Zoological Survey of India.

Aarey has also been identified to have the fourth highest butterfly species diversity along the Western Ghats and in Maharashtra.

So, any developmental activity could hamper the diversity especially the unique ones from Aarey. It is not only the home for the aforementioned plants and animals but also to tribal communities. These tribes facing constant pressure of relocating from their homes.

A developmental project that is the construction of a car shed for Mumbai metro line 3 ( Colaba-Bandra- SEEPZ) by MMRCL ( Mumbai Metro Rail Corporation Ltd) with the joint venture of govt of Maharashtra proposed a Mumbai’s first fully underground metro. The metro corridor will directly connect south Bombay and Bandra to the domestic and international airports, it will cater to an estimated 17 lakh commuters daily, once fully commissioned.

For all such, they need 2% land of Aarey colony (ie 2700 trees should be cut down). This proposal came into public by various resources and spread like fire among the public.

However, with its amount of biodiversity Aarey colony has almost all characteristics of a forest.

So the protesters are organizing demonstrations and pressing the government in different ways with the demands that the cutting of trees should be stopped.

The special bench was formed by some law students who made a request to chief justice Ranjan Gogoi pressing the topmost court's intervention in this issue and the Bombay high court and the High court both of them ejected the application to bring stay on this act and also they rejected the petitions that have signed by each and every concerned Mumbaikar.

The Black day for Mumbaikar

On 7 th October 2019, the news had popped out on internet that MMRCL has started cutting down 2,141 trees in Aarey colony they didn’t even wait for the next hearing. The cutting began mere hours later, sparking protests from environmental activists and a stand-off with Mumbai police that resulted in 29 people being arrested.

Here, the matter of the Aarey forest used as a play card for Maharashtra to hold the assembly election on 21 st October. The BJP and the Shiv Sena had announced they will fight the election together but Aarey could drive a wedge between the long-time allies.

In Maharashtra specially in Mumbai, the current govt before the next election has supported the felling of trees in Aarey so the opposite party has supported the protesters…Here we got fooled by our political leaders and got stuck in the trap.

After winning the Mumbai’s election the Shiv Sena which is in the favour to not to cut the trees in the Aarey colony had flipped by their decisions and they allowed the MMRCL to cut down the trees for their
desired project!

As we know nobody actually cares for NATURE, we are only protecting it because we are totally dependent on it, so anyhow we have to protect it by hook or by crook for our future generations.

We need to protest green cover like Aarey that is like the lungs of our cities.
Can you live without your lungs? Well, neither can your city.