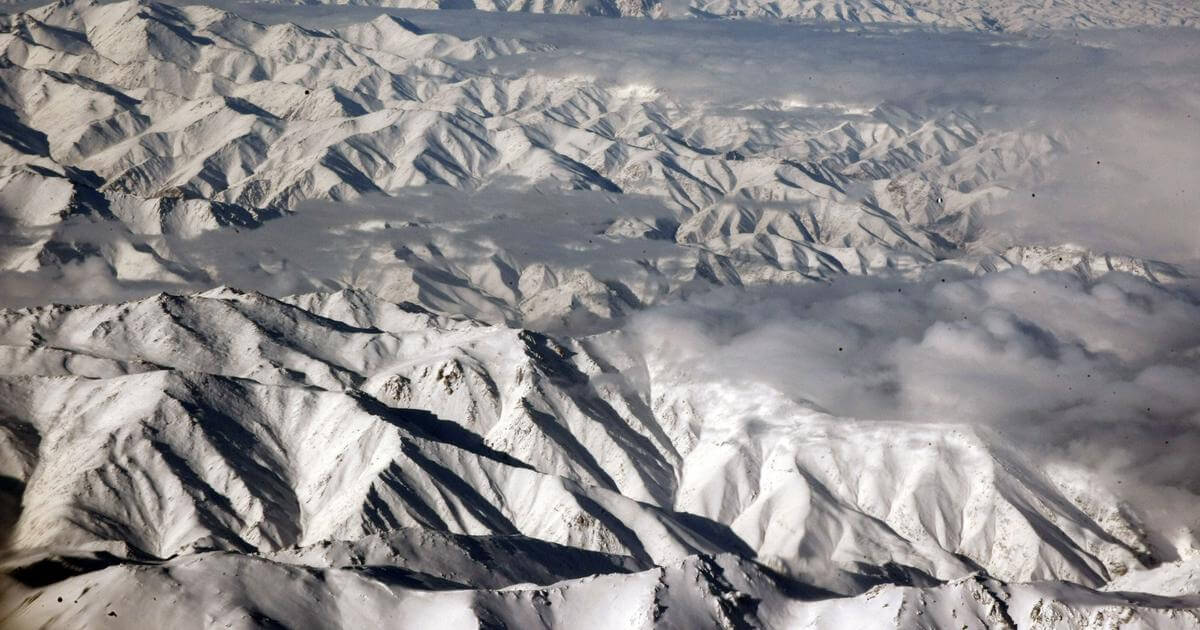 Acute Water Scarcity Grips Hindu Kush Himalayas, Including 5 Indian Hill Stations: Study
A recent study conducted by the International Centre for Integrated Mountain Development (ICIMOD) has revealed that the Hindu Kush Himalayan Region is facing an acute crisis of water insecurity. The study says that urbanisation and climate change are the primary reasons for the situation. The region extends to about 3,500 km and forms a part […]

A recent study conducted by the International Centre for Integrated Mountain Development (ICIMOD) has revealed that the Hindu Kush Himalayan Region is facing an acute crisis of water insecurity. The study says that urbanisation and climate change are the primary reasons for the situation.

The region extends to about 3,500 km and forms a part of eight countries from Afghanistan in the west to Myanmar in the east. In addition, the Hindu Kush Himalayan Region is a source of ten large Asian river systems, which provides water to a population of about 1.9 billion people –the fourth largest in the world.

The first-of-a-kind study was conducted in 12 towns across the four countries: Bangladesh, India, Nepal, and Pakistan, located in the belt of the Hindu Kush Himalayan region. The areas to be worst hit by the water crisis in the Indian side of the region are—Mussoorie, Devprayag, Singtam, Kalimpong, and Darjeeling, revealed the study.

The findings have highlighted that the gap between demand and supply of water in the region is expected to double by 2050 and around 50% of the population could move to the urban centres in the region.

“Although only 3% of the total HKH population lives in larger cities and 8% in smaller towns, projections show that more than 50% of the population will be living in cities by 2050. This will naturally place tremendous stress on water resources,” reads the paper. "There is a lack of long-term strategies for water sustainability in urban centres, and this requires the special attention of planners and local governments," stated the paper.

Many towns in the region cater to their water requirements from natural resources like springs, streams, ponds, and lakes. The overexploitation and degradation of water is taking a toll on these resources.

“This water insecurity is attributed to poor water governance, lack of urban planning, poor tourism management during peak season, and climate-related risks and challenges,” said the study published in the journal Water Policy.

Out of all the towns surveyed, in eight of them, the water demand and supply gap was 20%–70%. Moreover, the dependence on spring water supply ranged between 50% - 100% in three-fourths of the urban areas. With this continuous trend, the demand-supply gap may double by 2050.

In addition, it details that local communities are adopting short-term strategies such as groundwater extraction, which is significantly exploiting water resources of the region.

The study surveyed 12 towns from four corners of the Himalayan region. These include, from west to east, Murree, and Havelian in Pakistan; Kathmandu, Bharatpur, Tansen, and Damauli in Nepal; Mussoorie, Devprayag, Singtam, Kalimpong, and Darjeeling in India; and Sylhet in Bangladesh. These cities were selected as they face challenges of changing water budgets, increasing demand for water, and water scarcity.