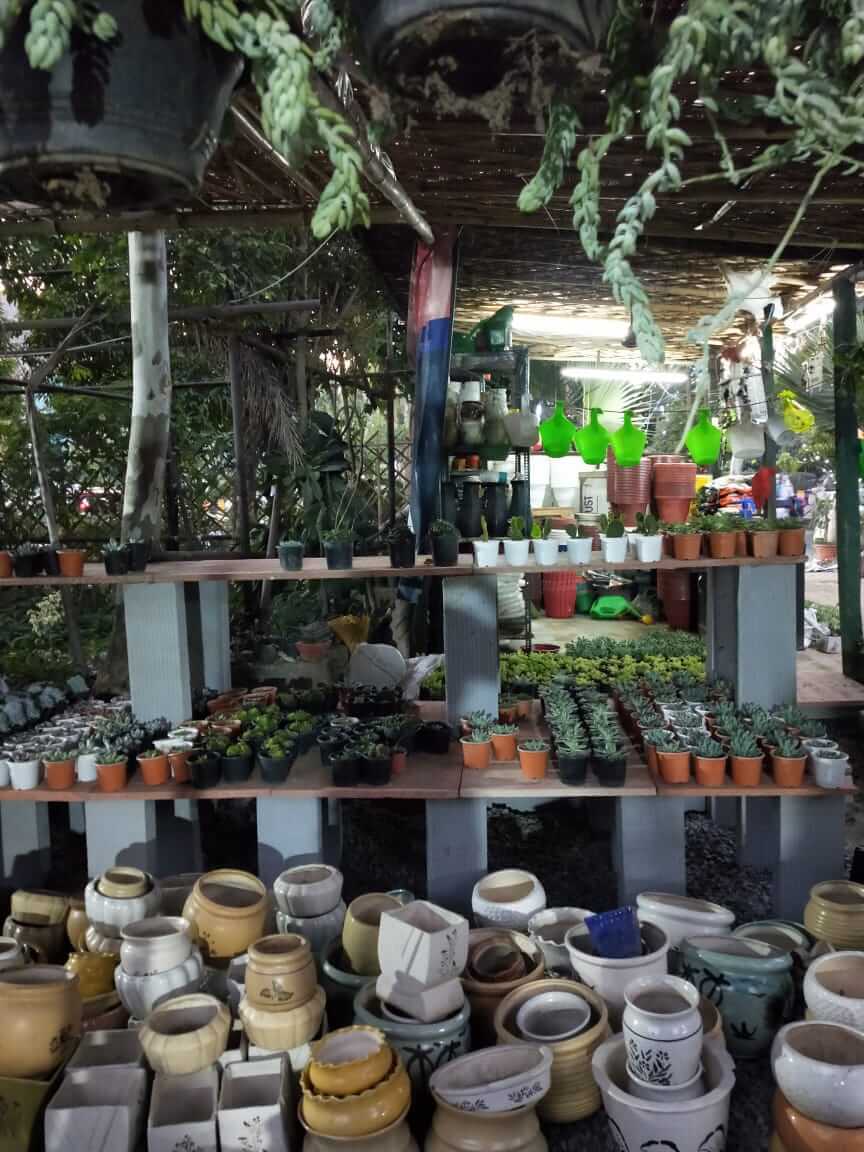 Fight Indoor Air Pollution: Home Plants vs Electric Air Purifier
While most of us know about outdoor air quality, how many of you know about the 'silent killer' in our homes and offices?

Diwali is around the corner and so is air pollution. This sadly is not a shocker anymore but now an adjustment in our daily lives. I read a report recently which said that the air quality in Delhi has entered the "poor" category and will continue to deteriorate further!

Air pollution is definitely not a thing to be ignored. We are all familiar with the health impact, air pollution has on us.

Long-term exposure to polluted air can even have permanent health effects such as accelerated aging of the lungs, loss of lung capacity and decreased lung function, development of diseases such as asthma, bronchitis, emphysema, and possibly cancer.

So, what should we do? Be in our homes thinking we are safe from the outside pollution? Wrong!

Not just outdoor, indoor air is polluted too!

While most of us know about outdoor air quality, we have missed the silent killer in our homes and offices.

According to a report by WHO, 4.3 million people worldwide die due to poor air quality prevailing inside the homes.

A study conducted by BreatheEasy Consultants between April 2018 and March 2019, with real-time monitoring of air quality inside more than 400 homes in Delhi-NCR, revealed that air inside homes in Delhi has become unsafe with high levels of pollutants found in it, despite keeping doors shut.

Barun Aggarwal, the CEO, BreatheEasy Consultants, said, "In our study, carbon dioxide and various harmful gases in the form of volatile organic compounds were found to be the main pollutants inside homes in Delhi-NCR, much exceeding their safe limits. This can have serious health repercussions for inhabitants, especially children and the elderly."

Another report, State Of Global Air Report 2019, published earlier this year by the Boston-based Health Effects Institute, independent global health, and air pollution research organization says that an estimated 846 million people in India were exposed to household air pollution in 2017. That’s 60% of the country’s population.

So, can we do something about it?

Indoor Air pollution can't entirely be ended but it definitely can be reduced. Something as natural as plants, nature's own air purifiers can help fight bad air inside homes.

After doing a bit of research online, I visited a nursery close to my home to find out which plants can help improve the quality of air inside our homes.

1. The Snake plant purifies the air by absorbing toxins through the leaves and producing pure oxygen.

2. Another plant, Peace lily has absorbed the pollutants from the air through their leaves, then sends them to their roots, where they're broken down by microbes in the soil.

3. The top air purifying plant as ranked by a NASA study is the Areca palm tree. It continuously removes chemical toxins from the air.

4. Another well-known champion cleanser of air is the spider plant. A NASA study showed it can remove around 90% of the potentially cancer-causing chemical formaldehyde from the air.

5. Crassula Ovata also called Jade Plant is a perfect indoor air purifying plant as it has a major catalyst which cleans the air.

"Areca Palm is in great demand. Most of the customers who visit the nursery, buy Areca only," said Arun, who runs a nursery in Noida.

According to Arun, Snake plant is the best for purifying indoor air.

"Instead of buying sweets and chocolates for Diwali, people are now gifting plants to others which is great. It's better and economical too," he added.

The price of these air purifiers starts from as low as one hundred rupees!

Another option to fight bad air inside homes is the Electric Air Purifier.

Vikas who owns an electrical shop in Noida said, "Air pollution is everywhere and is quite severe. I am not saying plants are bad. Keep plants in your home but in terms of fighting this level of air pollution, you need a higher technology."

He added that plants can’t absorb all forms of air pollution. And not everyone can keep them in a healthy state. Though air purifiers are expensive in comparison to home plants, they are a long term "health investment".

I recently bought two snake plants which cost me a mere two eighty rupees. Practically, home plants are much economical for a common man and they easily fulfill the purpose of cleaning the air inside the house.

While your house may always look clean because you dust it nicely every day but the 'silent killer' is very much present, making you prone to chronic diseases.

This is the time to invest in an air purifier for your home, be it natural or electrical!