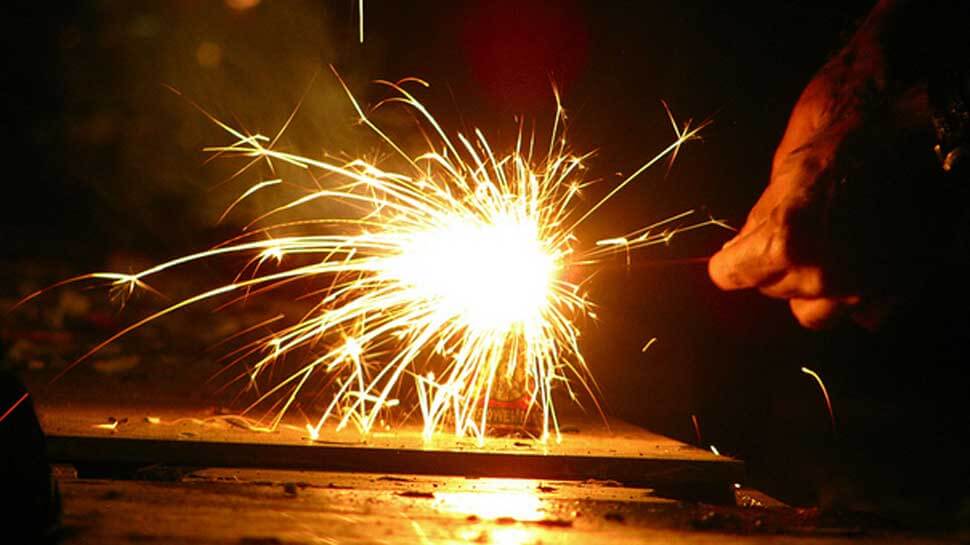 The Dark Side of the Colourful Crackers
1
- Outdoor air pollution is one of the major causes of disease and death globally with an estimated 4.2 million premature deaths associated with it

Who doesn’t like the colourful and outstanding patterns in the sky that make our heart swell with happiness when the fireworks are performing up and above? The use of these crackers is a symbol of joy, happiness, and celebration.

From festivals to weddings, to New Year firecrackers have been an important part. However, these firecrackers that give momentary happiness also bring with them long term consequences that we have to pay a heavy price for.

Outdoor air pollution or ambient air pollution is one of the major causes of disease and death globally. Pollutants like particulate matter, ozone, nitrogen dioxide, carbon dioxide and sulphur dioxide in the air are of major concern. These pollutants can cause simple problems like respiratory irritation, breathing difficulties to major problems like premature death even among healthy individuals.

The actual risk of adverse effects depends on the individual’s immunity, current health, and physiological status, the type of pollutant, its concentration and length of exposure.

Particulate matter that is of less than 10 and 2.5 microns in diameter that are also present in the crackers is the leading cause of lung cancer as these particles can penetrate deep into the airway passages, the lungs and finally entering the bloodstream.

According to the World Health Organisation (WHO), the worldwide ambient air pollution accounts for:

The individuals who are at increased risk of severe health problems due to air pollution are:

There are a number of immediate health problems which one can face due to polluted air:

Meanwhile, long term exposure to polluted air can cause:

Maternal exposure to air pollutants can have hazardous effects on the mother and the foetus:

Fireworks do symbolize happiness and festivity but in these times, when our country, the earth, and the climate are suffering because of global warming they can add an increased amount of burden to the environment.

The joy we experience for just one day or one night by watching the fireworks can lead to grave and fatal issues. It is up to each one of us to take this as personal responsibility and stop using firecrackers. We all have the right to clean air and lest not destroy it with our own hands.