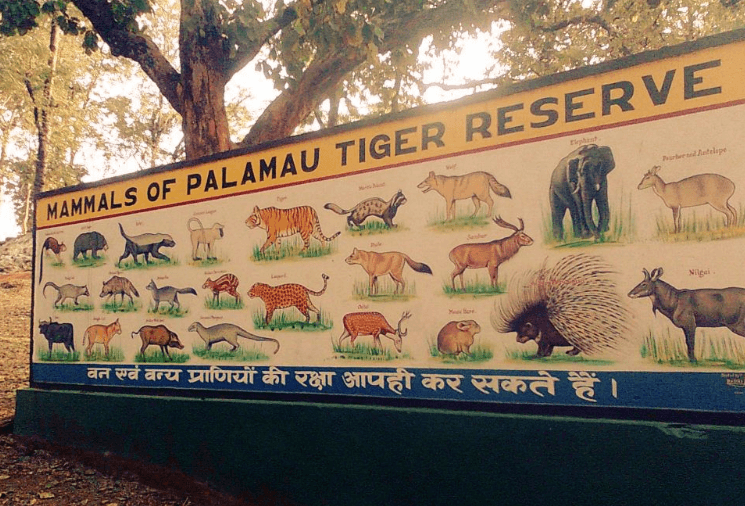 Over 3.5 Lakh Trees to be Cut in Jharkhand’s Palamu Tiger Reserve
3.5 lakh trees are going to be chopped off Yes! You heard it right! Around 3.5 lakh trees are going to be cut down in Jharkhand’s Palamu district in the name of development. Jharkhand is nothing without its forests and in recent years, it has lost many trees due to which this year’s rainfall saw […]

3.5 lakh trees are going to be chopped off

Yes! You heard it right! Around 3.5 lakh trees are going to be cut down in Jharkhand's Palamu district in the name of development. Jharkhand is nothing without its forests and in recent years, it has lost many trees due to which this year's rainfall saw a massive decrease.

Palamu is a drought-prone area. People have been using groundwater for many years but now the level of groundwater has receded and people are facing problems as they have water supply during winter and rainy season but not summers.

Building a dam to restore water?

So, the Government has come up with this project of building a dam to store water during winters and rainy seasons to be used during summers. But, the actual need is to restore the groundwater and for that, rainwater harvesting is the best alternative way.

But, the Government is proceeding with the project of building a dam on the Koel river. Also, an important fact to be considered is that Palamu already deals with very high temperature and cutting trees will make the situation worse. This will also lead to a decrease in rainfall in the future.

Not only for Palamu but for the whole ecosystem because cutting trees in such numbers will increase the effect of climate change. People need to protest against this. At least people should be aware that what the government is doing in the name of development.

India is undergoing a water crisis at an alarming rate. approximately, 21 cities are predicted to suffer from the massive water crisis in the coming years. An example is the recent Chennai water crisis. The reasons for this are going to be these careless decisions and projects.

Deforestation is not the solution

No part of the country can afford such an extreme loss of trees and such environmental destruction. If we ignore this, then the condition is going to be worse. People will argue and nature will act.

Rain Water Harvesting is the only solution

What we need are Rainwater harvesting projects to be planned and implemented, not only in Palamu and Jharkhand but the whole country.

Building dams isn’t a long term solution as it needs a large number of trees to be cut, evacuate the houses of the people living nearby and disturb the ecological system of the river.

The environment ministry of the Government of India approved the diversion of 1,000 hectares of forest land for the revival of the dam in August 2017.

The clearance includes felling of trees in the buffer area of the Palamu reserve. Approvals have been given for major development projects in other tiger reserves of the country also.

We can’t afford any more rash steps but instead wise steps keeping in mind all the pros and cons and the validity of the projects being put to action.