Amazon forest fires adding to melting of snow in Himalayas

Scientists have discovered that trees set ablaze in Brazil’s Amazon rainforest could contribute to melting glaciers in the Himalayas and Antarctica because distant ecosystems essential to regulating the Earth’s climate are more closely connected than previously thought.  According to a paper published this month in Nature Climate Change, scientists have discovered a new atmospheric pathway […]

Power of Storytelling in Climate Action

The power of creativity and storytelling could change the course of the climate crisis. We have the facts, we have policy solutions, and we have research and science experts. What we don’t have is popular stories, for a livable future, stories that motivate people to find and act on solutions. And that’s why we need […]

In a recent study done by researchers from Saint Louis University, elephants play a key role in creating forests that store more atmospheric carbon and maintain the biodiversity of forests in Africa.  As per the study, if the already critically endangered elephants become extinct, the rainforest of central and west Africa, the second largest rainforest […]

Research points to how forests help in managing water

The relationship between forests and water is a critical issue that must be accorded high priority. Forest management measures can increase water yield, regulate water flow, and reduce drought stress for a forest. Forests influence the amount of water available from groundwater, surface watercourses, and water bodies in various ways. It includes intercepting precipitation, evaporating […]

According to UNEP, there are around 370 million indigenous peoples in the world. They occupy up to 22 percent of the global land area. Globally, indigenous communities have been among the most severely impacted by climate change. In this episode, Sydney Males Muenala from Ecuador talks about the need for the Amazon community, indigenous people, […]

Jumoke Odedji Victoria from Nigeria talks about the ordeal women undergo when climate disasters hit home. She demands climate finance for the vulnerable so that they learn to adapt and exist under extreme climate events.  “We stand as a voice here in COP27 for women back at home because women bear the brunt of all […]

Earth’s average surface temperature in 2022 tied with 2015 as the fifth warmest on record, according to an analysis by NASA. Continuing the planet’s long-term warming trend, global temperatures in 2022 were 1.6 degrees Fahrenheit (0.89 degrees Celsius) above the average for NASA’s baseline period (1951-1980), scientists from NASA’s Goddard Institute for Space Studies (GISS) […]

United States President Joe Biden on Sunday declared a major disaster in California as a succession of storm systems blew into the state bringing heavy flooding to already waterlogged regions and threatening snowfalls of up to six feet. The continuous floods for the last 11 days bring back to memory the devastating floods of 1997. […]

Davos 2023 and what’s on offer for the climate crisis

On Monday, close to 2,700 business honchos and policy leaders from as many as 130 countries will get together for the 53rd World Economic Forum Annual Meeting in Davos, Switzerland. The annual meet which will also have close to 52 heads of various countries will be watched with key interest from all over, especially by […]

Delhi’s electric vehicle (EV)  policy has been hailed by one and all. The state has shown remarkable progress in its drive toward creating an EV ecosystem.  In this episode of Driving Green, Sohinder Singh Gill, Director General, SMEV (Society of Manufacturers of Electric Vehicles) and CEO, of Hero Electric, shares his thoughts on Delhi’s strong […]

What is AQI and how to protect yourself from air pollution

It’s that time of the year again when poor air quality, respiratory diseases, and a rise in hospitalisation increases in most parts of Northern India. While an air quality tracker report by NCAP put India’s capital Delhi as the most polluted city of 2022, poor air is not just restricted to one country. Two days […]

In October 2022, a group of citizens from Chennai including students, academia, and professionals got together for ‘City Sessions: The Future’ to brainstorm about the climate issues of the city. Organised by LetMeBreathe and Climate Trends, the 50-odd participants divided into five groups with an assigned mentor each, looked at the possible solutions that can […]

India’s national capital remains at the top when it comes to polluted cities in 2022, as per a report released by the National Clean Air Programme (NCAP). Based on an analysis of air quality monitoring data, the national capital of Delhi ranked the most polluted in 2022, with an annual average PM 2.5 concentration of […]

India’s sinking Himalayan town on the brink of collapse

The Indian state, of Uttarakhand, became the hotbed of yet another man-induced climate crisis as several buildings in the hilly town of Joshimath, situated in the Chamoli district, started developing cracks. Joshimath, a town of 20,000 people, which has both a religious and tourist attraction, is sinking.  Officials and locals maintain that cracks have developed […] 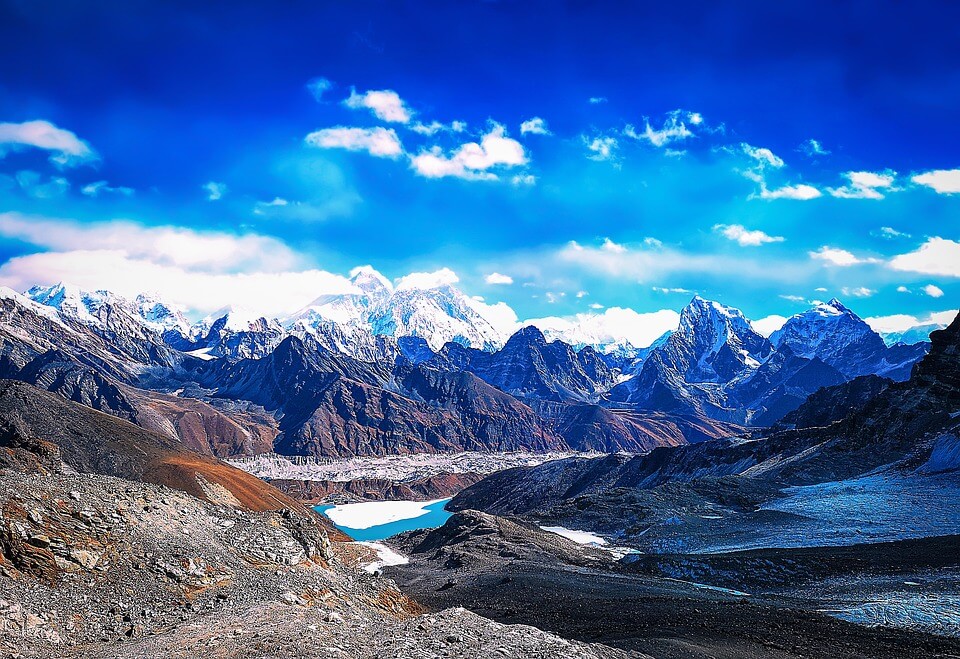 Amazon forest fires adding to melting of snow in Himalayas 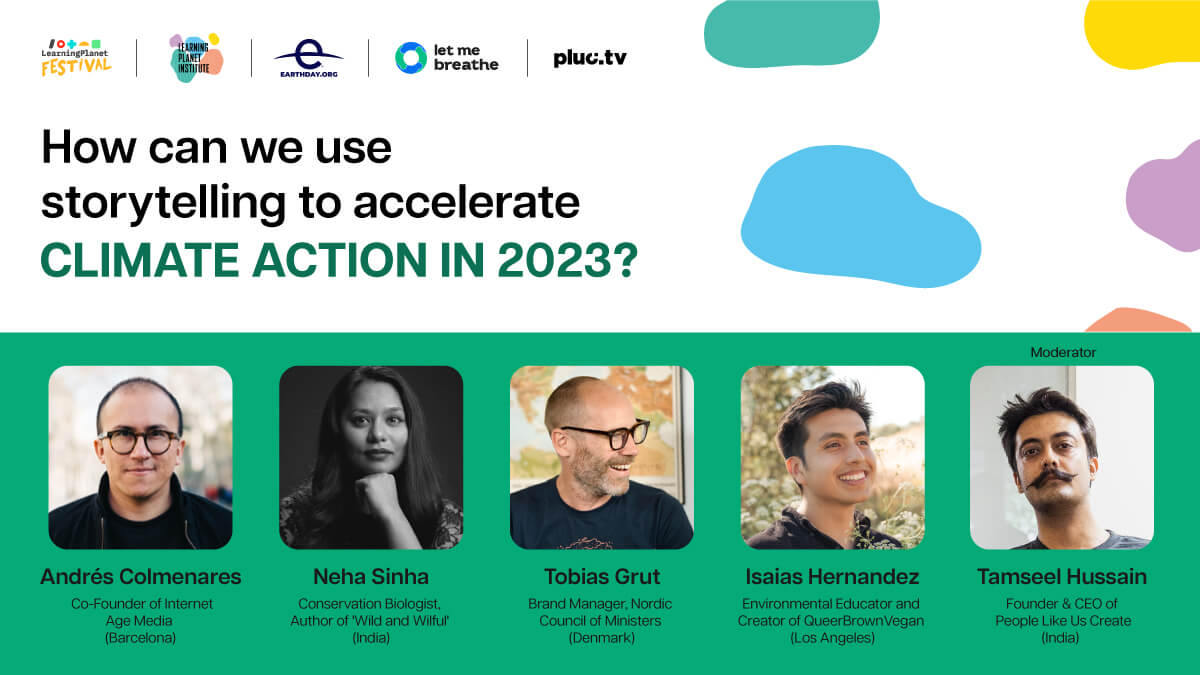 Power of Storytelling in Climate Action 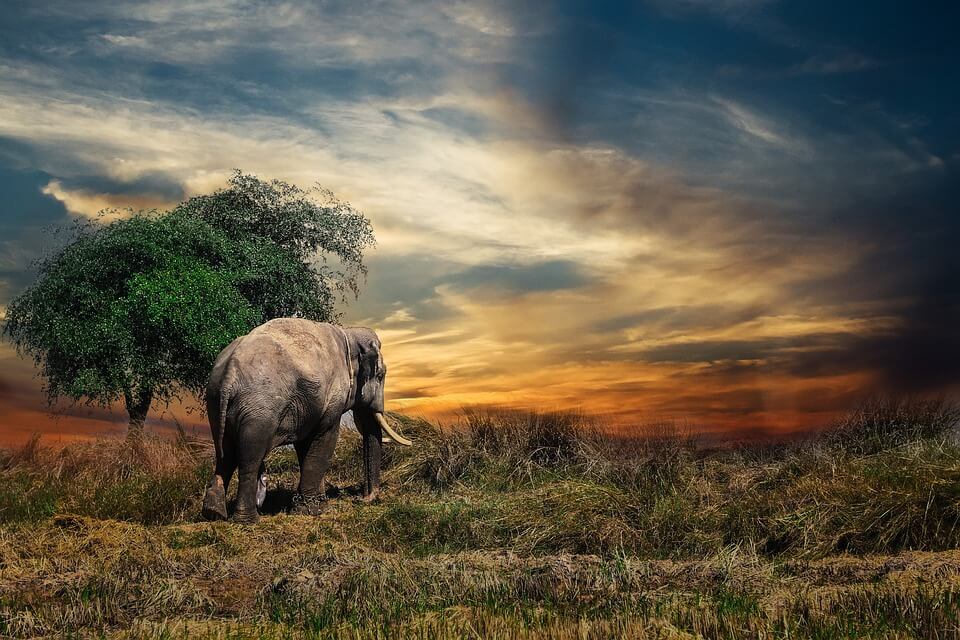