Let Me Breathe (LMB) is a platform that provides space to document and tell unbiased stories of living and surviving air pollution, climate change and highlights positive stories on sustainability– by simply using their 🤳🏾

During the peak air pollution months in 2017, #LetMeBreathe and #PollutionStories started out as hashtags used by Delhiites while uploading their videologs documenting their days of high pollution but over time has quickly developed into a pan-India movement.

We were just 2 people documenting and crowdsourcing hundreds of stories and they were going viral!

LetMeBreathe’s Facebook and Twitter page acts as a catalogue of all the videos it has received from across India. But there’s something different about these stories, they were shot on mobile phones and uniquely combined data with unbiased personal storytelling.

Founded by mobile storytellers, public engagement experts and technology enthusiasts, this storytelling combines the ethics of mobile journalism, reach of social media with public engagement at its core. When you experience a story on letmebreathe.in you find unbiased views, moving beyond the blame game.

Launched as a social media community of sustainability enthusiasts, experts, influencers and scientists, it was very quick to convert the community into an online platform letmebreathe.in

In 2018 we launched a hyper-local property in collaboration with Twitter India called ‘City Sessions’ where decision makers from all boundaries come together and find short-term and long-term solutions to environmental issues in their city.

The community started growing to Entrepreneurs in Delhi, Resident Welfare Association leaders, Non-Profits to people surviving pollution everyday in smaller cities. Some of these stories have already been picked up by big national media houses such as NDTV, Quint, Hindustan, as well as Non Profits, Brands, Social Media Platforms like Twitter India, Snapchat and celebrities.

In 2019, we made letmebreathe.in more collaborative and constructive by introducing newer set of tools on our web platform and starting Augmented Reality (AR) storytelling experiments.

We grew with 10000 storytellers and reached out to more than 1.5 million people.

This is the year we started increasing our focus on regional content to involve 5+ languages and make our platform a place for diverse voices and make those voices reach an audience much larger than their existing communities.

letmebreathe.in is now India’s largest storytelling community for climate change, sustainability and pollution issues. Where a user can use their mobile phone to tell a visual story, written story, engage with community of experts and champion environment issues like never before, by telling positive stories.

This year we want to prioritise positive stories of innovation and technology and lifestyle change. 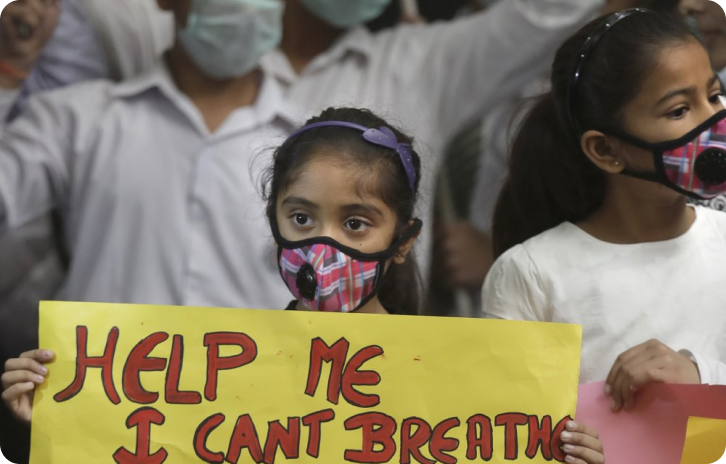 2017 - The Foundation
Started as a hashtag by in 2017 during the peak pollution months.
2018 - Going Hyper Local
Launched a hyper local property in collaboration with Twitter India called ‘City Sessions’. 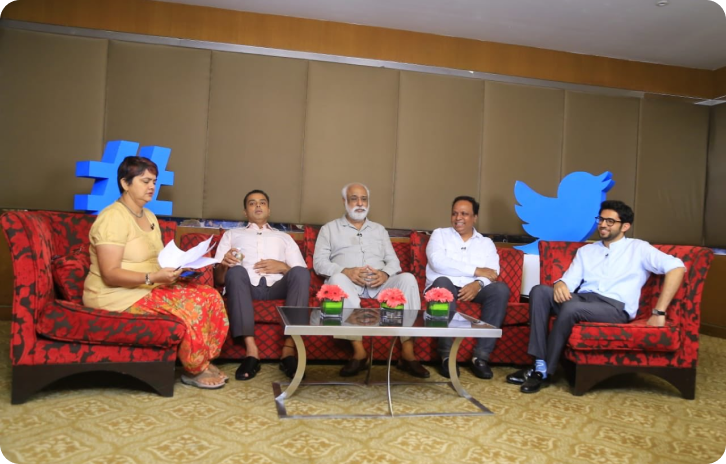 2021 - Highlighting Innovation
This year we want to prioritise positive stories of innovation and technology and lifestyle change.
2022 - The Future
This is the year of climate storytelling as we become a global platform documenting stories of hope and resilience from across the world. 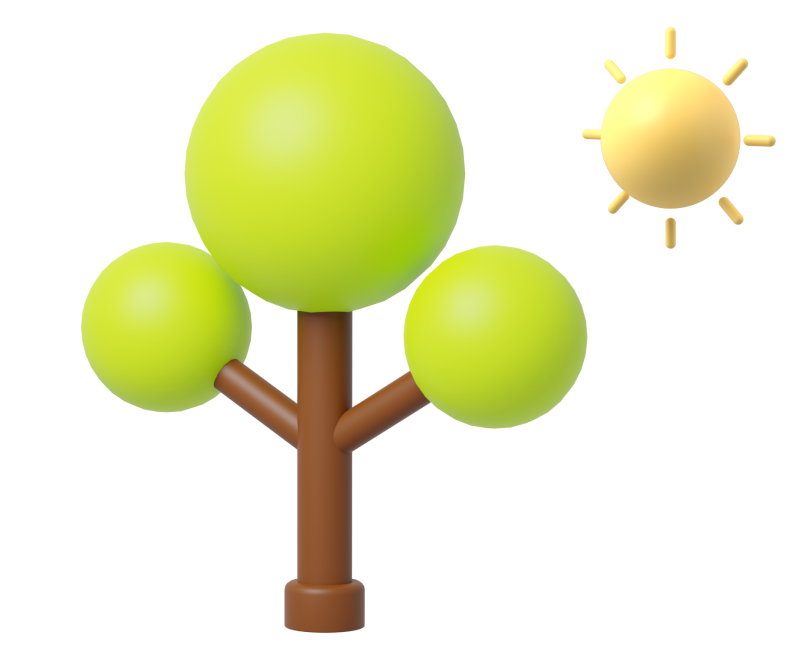