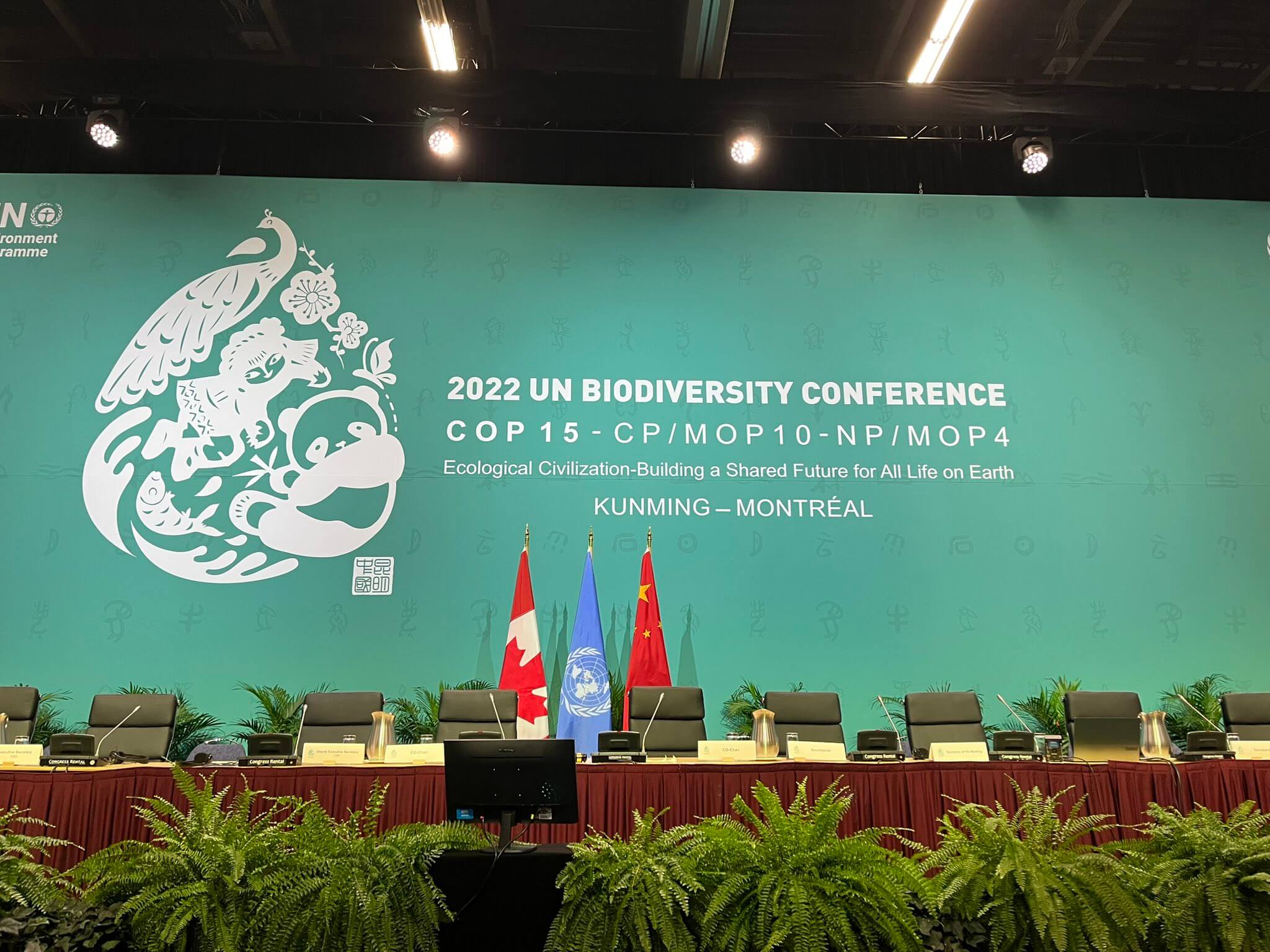 As COP15 gets underway in Montreal, the UN Secretary-General Antonio Guterres has not minced any words for urgent climate action. “With our bottomless appetite for unchecked and unequal economic growth, humanity has become a weapon of mass extinction,” he said at the ceremonial opening on Tuesday. He slammed multinational corporations for turning the world’s ecosystems into “playthings of profit” and warned failure to correct course would lead to catastrophic results.

Nearly 200 countries have gathered for the biodiversity conference which will run until December 19.

Earlier, UN Environment Programme (UNEP) chief Inger Andersen, had said, "As far as biodiversity is concerned, we are at war with nature. We need to make peace with nature." The conference will aim for the adoption of the post-2020 global biodiversity framework, a global roadmap for the conservation, protection, restoration and sustainable management of biodiversity and ecosystems for the next decade.

One million species are at risk of extinction, one-third of all land is severely degraded and fertile soil is being lost, while pollution and climate change are accelerating the degradation of the oceans. “Our addiction to fossil fuels has thrown our climate into chaos — from heatwaves and forest fires, to communities parched by heat and drought, or inundated and destroyed by terrifying floods. Unsustainable production and consumption are sending emissions skyrocketing, and degrading our land, sea and air. Today, one-third of all land is degraded, making it harder to feed growing populations,” Guterres remarked. “We are treating nature like a toilet,” he said. “And ultimately, we are committing suicide by proxy, with the effects felt on jobs, hunger, disease and death.”

Draft targets for the 10-year framework include a cornerstone pledge to put at least 30 percent of their land and sea areas under conservation by 2030 – a target often referred to as the “30-by-30” goal. Currently, only about 17 percent of the world’s land area falls under some sort of protection, while less than 8 percent of the global ocean is protected. The new goal depends on the involvement of Indigenous peoples, who live in lands that are home to about 80 percent of the planet’s remaining biodiversity.

The UN chief highlighted how the loss of nature and biodiversity comes with a steep human cost where lost jobs, hunger, diseases and deaths have taken precedence. “A cost we measure in the estimated US$3 trillion in annual losses by 2030 from ecosystem degradation. A cost we measure in higher prices for water, food and energy. And a cost we measure in the deeply unjust and incalculable losses to the poorest countries, Indigenous populations, women and young people,” he said.

Even though no top world leader is attending the conference except Canadian Prime Minister Justin Trudeau, the event will have  more than 10,000 participants, including government officials, scientists and activists. “Nature is under threat,” Trudeau said at the opening ceremonies of COP15. “In fact, it’s under attack.”

Negotiators hope that the two-week UN summit yields a deal that ensures a healthier ecosystem in 2030 than what exists now. Financing, once again, remains a key agenda as the wealthy countries are under pressure to funnel more money to developing nations for conservation. The draft deal which earlier had 900 bracketed phrases — indicating a lack of agreement — ballooned up to about 1,400 during the discussion in the days ahead of COP15. The key areas of conflict include whether to include efforts to curb climate-warming emissions and whether to impose a deadline for phasing out pesticides.