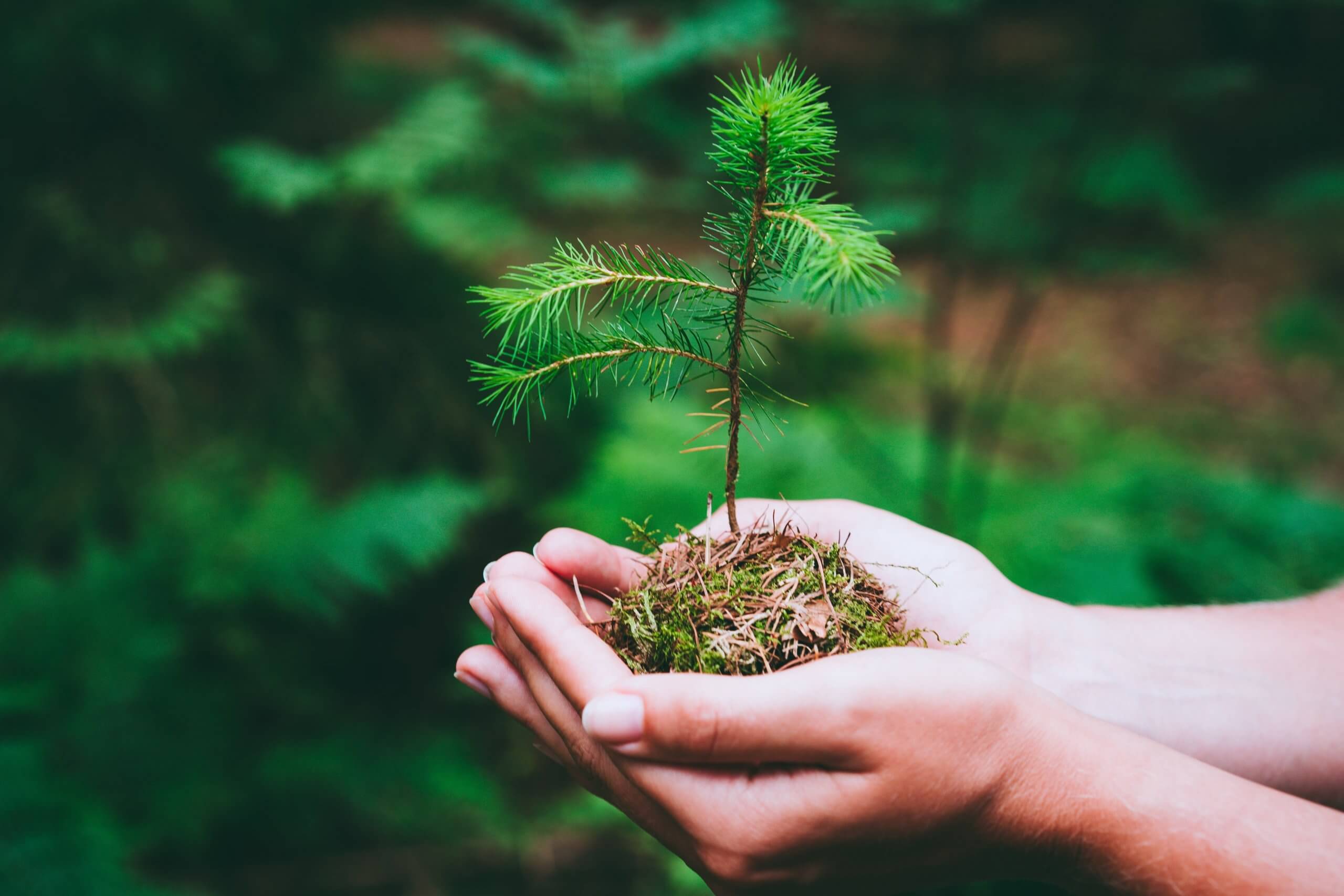 Why does COP15 in Montreal matter?
The stage is all set for the 15th conference of UN conventions on biological diversity or COP15 on December 7 in Montreal, Canada. The agenda of the convention is going to be around taking a call post-2020 global biodiversity.Representatives from 192 countries will be framing guidelines for the next decade. The focus will remain on […]

The stage is all set for the 15th conference of UN conventions on biological diversity or COP15 on December 7 in Montreal, Canada. The agenda of the convention is going to be around taking a call post-2020 global biodiversity.Representatives from 192 countries will be framing guidelines for the next decade. The focus will remain on creating a sustainable environment, and creating a harmony between human development and nature.

Also referred to as the Nature COP, the convention will be chaired by China and will be represented by its environment ministers and COP15 President Runqiu.

Simply put, COP means Conference of Parties. It is a decision-making body made up of countries that have signed a United Nations convention. Last month, the much awaited COP27 was held in Sharm-el-Sheik, a small coastal city of Egypt, where the breakthrough announcement came with a fund around loss and damage.

Though the focus of these two conventions are on the alarming state of the climate crisis, COP27 was held under the umbrella of the United Nations Framework Convention on Climate Change while COP15, is a meeting under the Convention on Biological Diversity. While biodiversity and climate change are related issues, the two conventions are separate. Biodiversity refers to the many forms of life on Earth, from animals, plants, and microbial species to habitats and entire ecosystems, such as rainforests and coral reefs.

Why is COP15 important?

Human activity threatens to wipe out more species now than ever before, says the Intergovernmental Science-Policy Platform on Biodiversity and Ecosystem Services (IPBES).

Around a million species are threatened with extinction unless action is taken, IPBES research shows. The rate of extinction is at least “tens to hundreds of times” higher than it has averaged over the past 10 million years, it says.

Biodiversity threatens economies too so COP15 is clearly a critical moment for global environmental protection. The new target under the draft agreement is the much-talked about 30 by 30 goal: preserving 30 per cent of land, freshwater and oceans by 2030.

Of the 20 targets laid out in the last, 10-year global framework in 2010, known as the Aichi Biodiversity Targets, the Convention on Biological Diversity reported that none had been fully achieved (PDF) by 2020. The key points in the draft agreement include halting nature loss, preventing human-caused species extinction, reducing pollution, sustainable management of agriculture and forestry industries and sharing the benefits of genetic resources fairly and equitably.

Officials involved in securing the 2015 Paris Agreement to tackle climate change recently stressed the importance of reaching a “transformative” pact at COP15. The voices around the need to secure a global agreement for biodiversity which is as ambitious, science-based and comprehensive as the Paris Agreement is for climate change, has been growing. So all eyes are on Montreal and what comes out in the next one week.