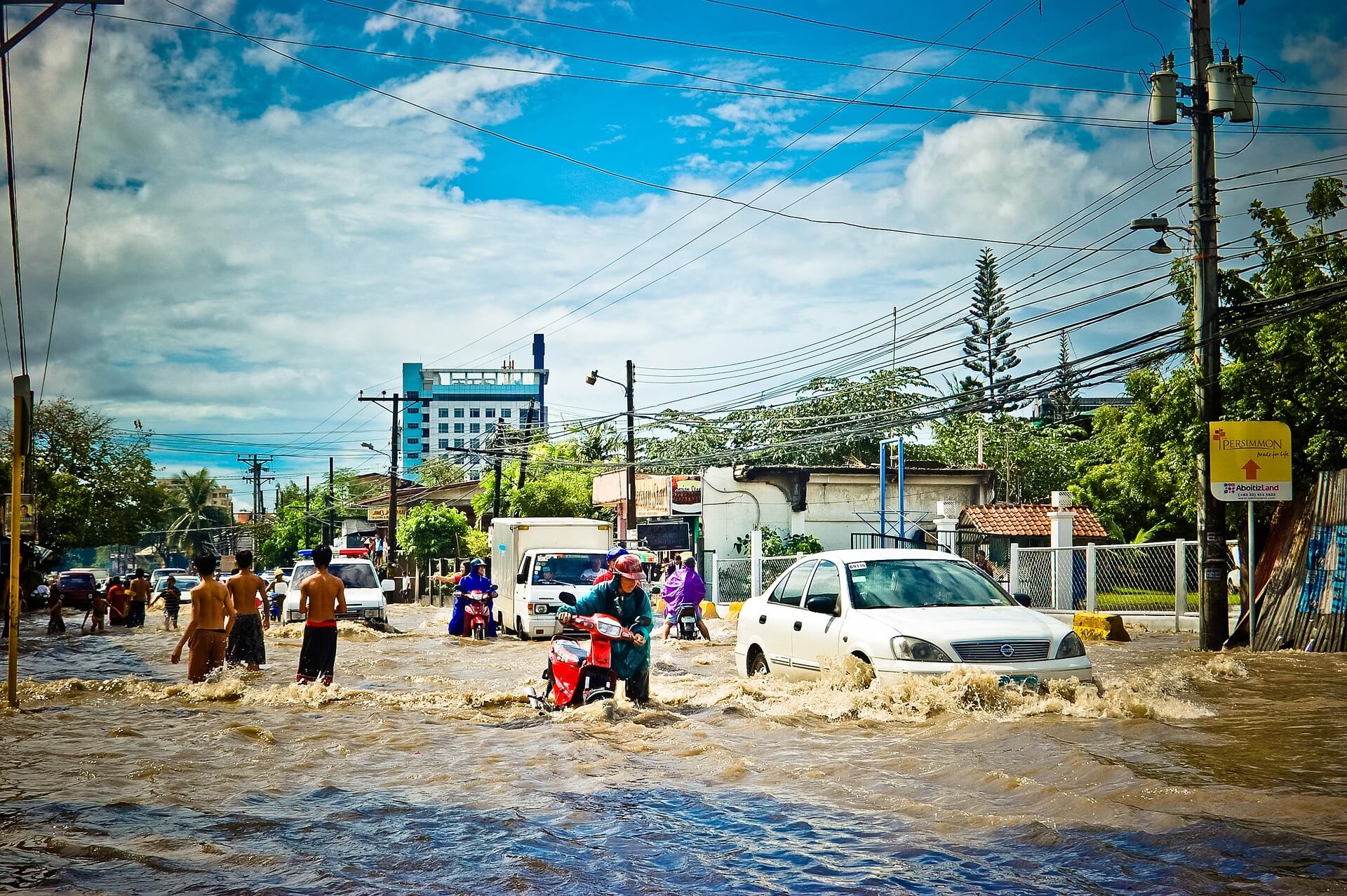 The wrath of untamed water
Climate disasters seem to have ‘hit the freeway, with an unfortunate break failure’, and they won’t stop. Floods have repeatedly hit Nigeria so bad that almost all the states are submerged in water or crippled by it, the situation is dire and there’s been so much loss of lives and property.  The Nigerian Emergency services […]

Climate disasters seem to have 'hit the freeway, with an unfortunate break failure', and they won't stop. Floods have repeatedly hit Nigeria so bad that almost all the states are submerged in water or crippled by it, the situation is dire and there's been so much loss of lives and property.

The Nigerian Emergency services opine that this is the worst flooding in decades, the situation is devastating, as in September over 500 people were killed, thousands of others injured and hundreds of thousands more displaced from their homes. October created its share of flood victims. According to a report by the National Emergency Management Agency, over 7,00,000 people were displaced by flooding in Anambra, South East Nigeria alone.

According to UNICEF, 60 percent of those in need are children, who are at increased risk of waterborne diseases, drowning and malnutrition. Schools in some parts of the country were immersed in water, many were even compelled to close down. Students have been forced to miss school consistently in recent times, from the devastation of Covid to being hunted by bandits and kidnappers, and now flood in its most 'angry and ugly' forms robs them of their schooling.

In the northeastern states of Borno, Adamawa and Yobe, a total of 7,485 cases of cholera and 319 associated deaths were reported as of October 12, and rains are expected to continue for several weeks, along with rising humanitarian needs. The water levels are as high as five to six feet. People from Bayelsa state were seen in a video trying to cross a massive body of water with men and women holding a single rope to keep them together, with their little belongings on their heads and some carrying their children on their shoulders.

According to reports, unless urgent steps are taken by the government, the massive destruction of farmlands by the recent floods may result in a severe hunger crisis in 2023. The World Food Programme and the UN's Food and Agriculture Organisation has said Nigeria is among the six countries facing a high risk of catastrophic levels of hunger. Nigeria's meteorological agency also warned that the flooding could continue until the end of November in some states in the south of the country, including Anambra, Delta, Rivers, Cross River and Bayelsa.

We certainly cannot control how much it rains, although we could think up ways to help mitigate flooding and also reduce loss of lives and property. Creating artificial wetlands and greenery in urban areas replenishes rainwater and helps absorb pollutants thus shrinking the flood. Overtopping the river banks by creating earthen embankments or concrete walls such as levees which always protect flooded areas by confining rivers within artificial banks. Although levees aren't perfect, it will assuredly help reduce flooding in many places. Diversion canals are another salient technique that could help cushion the effects of floods. These are channels used to divert flood waters to undeveloped places where it won't hurt anyone.

Climate change must take centre stage of discussions. Countries need adequate climate finance to help solve the devastations they are constantly faced with. Nigerians are truly suffering from the present flood situation and need immediate solutions.