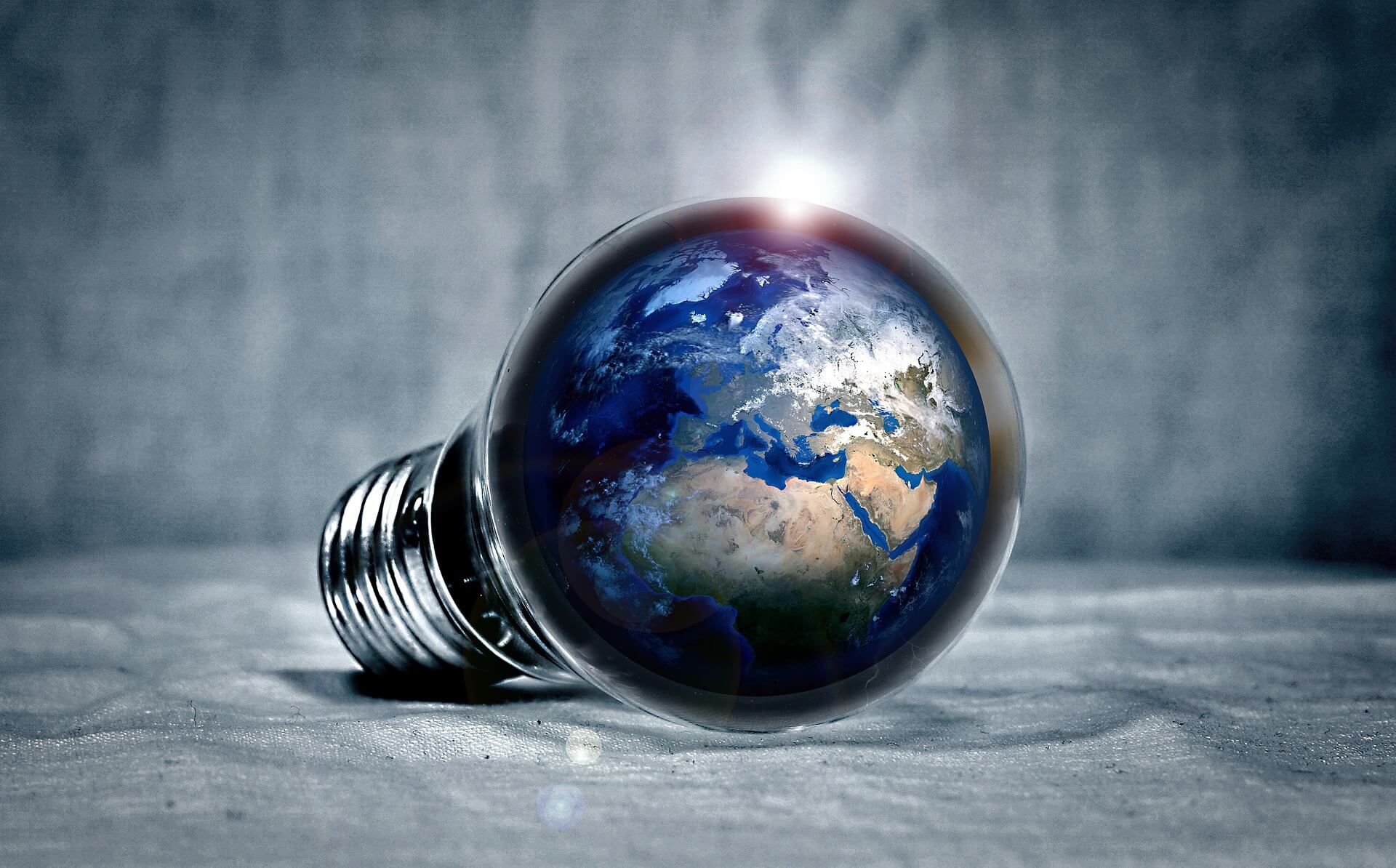 Indonesia launches ETM to accelerate just and affordable energy transition
The Government of Indonesia today officially launched its Energy Transition Mechanism (ETM) Country Platform, a key coordination and delivery vehicle to drive forward the country’s just and affordable transition in the energy sector.  The announcement was made by Minister of Finance Sri Mulyani Indrawati at the G20 Side Event joined by Asian Development Bank (ADB) […]

The Government of Indonesia today officially launched its Energy Transition Mechanism (ETM) Country Platform, a key coordination and delivery vehicle to drive forward the country’s just and affordable transition in the energy sector.

“Indonesia’s ETM Country Platform will send a very strong signal not just in Asia and the Pacific but also the world that Indonesia is a global leader in the just and affordable transition from fossil fuels to clean energy,” said minister Indrawati. “This is very important for us to be able to solve the threat of this platform, the ETM Country Platform, to demonstrate Indonesia's readiness to capitalise significant financial resources in the energy sector that can provide reliable and affordable energy to maintain our strong growth, but yet also commit to climate change.”

ADB President Asakawa, added, “Indonesia's progress on ETM provides an example for other countries to forge a path to a net zero future. ADB is committed to supporting these efforts across Asia and the Pacific.” He further added, “Once scaled up, ETM has the potential, I hope, to serve as one of the largest carbon reduction model in the world.”

In September 2022 the Indonesian government issued its enhanced Nationally determined contributions (NDCs) in September 2022, committing to reach an emission reduction target of 43.2 percent with sufficient international support by 2030. The Indonesia ETM Country Platform will leverage a blended finance approach to accelerate the transition from fossil fuels to clean energy. The Government of Indonesia has appointed PT Sarana Multi Infrastruktur (Persero) (“PT SMI”) as ETM Country Platform Manager to develop a financing and investment framework for the ETM program.

Following technical assessments and discussion with its stakeholders, the Government of Indonesia has identified more than 15 gigawatts of CFPPs for early retirement, the first step in determining near-term and meaningful actions to accelerate the transition from fossil fuels to clean energy. They are also working with international partners, including multilateral and bilateral institutions, philanthropies, and private investors to support the energy transition. The governing board of the Climate Investment Funds, one of the world’s largest multilateral funds for climate action in developing countries, recently endorsed in principle a $500 million of highly concessional funds to Indonesia. These funds will mobilize more than $4 billion of financing to accelerate the retirement of up to 2 GW from a shortlist of coal-fired power plants, helping to reduce an estimated 50 million tons of carbon dioxide emissions by 2030 and 160 million tons by 2040.

“The collaboration between PT SMI and our strategic partners marks a journey of PT SMI as the Indonesia ETM Country Platform Manager,” said President Director PT SMI, Edwin Syahruzad. “PT SMI is committed to working with all of our partners and Government to fulfill all aspects of the transition required by each partner toward a just and affordable energy transition for the people of Indonesia.”