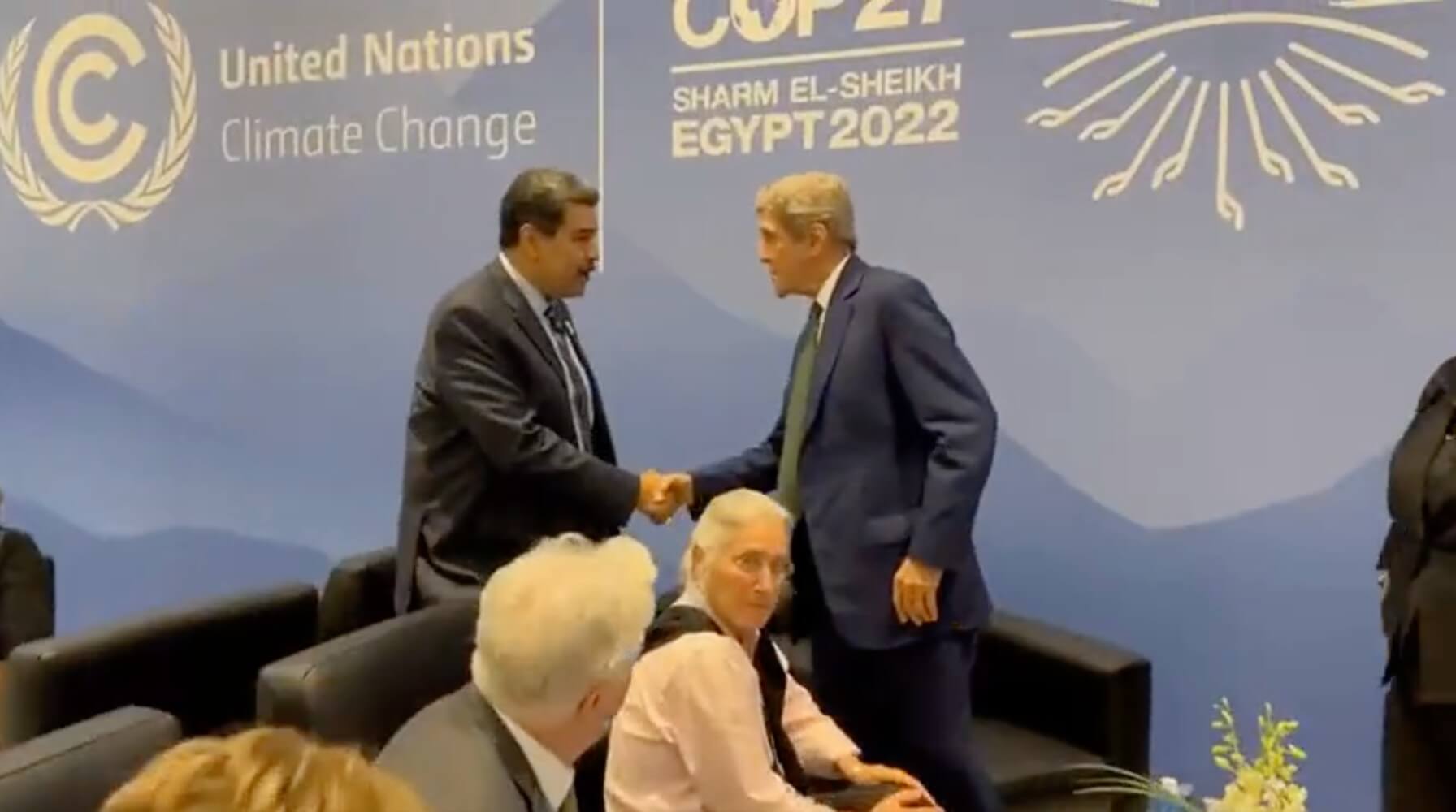 Carbon markets and what it means for the Global South
When US Envoy for Climate John Kerry announced the carbon trading market scheme at COP27 on Wednesday it was met with a mixed bag of response. The voluntary carbon trading market scheme aims to boost private investment in clean energy projects in developing countries. The new initiative, called the energy transition accelerator, is to be […]

When US Envoy for Climate John Kerry announced the carbon trading market scheme at COP27 on Wednesday it was met with a mixed bag of response. The voluntary carbon trading market scheme aims to boost private investment in clean energy projects in developing countries. The new initiative, called the energy transition accelerator, is to be created in partnership with the Rockefeller Foundation and the Bezos Earth Fund. It intends to deliver trillions of dollars to the poorer nations to help their transition into renewables.

The Article 6 of the Paris Agreement allows countries to voluntarily cooperate with each other to achieve emission reduction targets. It enables a country (or countries) to transfer carbon credits earned from the reduction of GHG emissions to help one or more countries meet climate targets. It is clear that climate finance alone will not be enough to reach objectives of the Paris Agreement. In this context, carbon markets have an important role to play in mobilising additional finance to mitigation activities and energy transitions around the world.

The new Africa Carbon Markets Initiative (ACMI), inaugurated two days back at COP 27, was another breakthrough in the long-awaited opening of carbon markets. It aims to support the growth of carbon credit production and create jobs in Africa. It’s said to be a game-changer in mitigations against climate change across Africa. It’s an ambitious initiative to the tune of reaching 300 million credits produced annually by 2030. By 2050, ACMI is targeting over 1.5 billion credits produced annually in Africa, leveraging over $120 billion and supporting over 110 million jobs.

Kerry’s latest announcement around carbon markets allows companies to pay for emissions. It reiterates the need for markets to finance the world's transition to a low-carbon economy and finally to net zero emissions. The rollout comes at an important time, as the growing voluntary carbon market has faced intense criticism.

Critics of this initiative have often argued how this has scope only for minimal emissions reductions as concerns of greenwashing looms large over corporations. Stringent policies have long been demanded to check the loopholes that exist in eco-friendly announcements without requisite reductions in emissions.

How this benefits Global South

For countries like Bangladesh, Nigeria and Pakistan, who have long demanded climate finance, the inclusion of ‘loss and damage’ in the official agenda of COP27 has come as a big victory. Optimists argue that the addition of carbon markets initiative is another promising breakthrough from COP27 for the African nations.

According to Kerry, the new carbon trading market scheme has been well received by Nigeria and Chile who are already interested in the plan. To be operational from next year, this market will not be open to fossil fuel companies, and is designed to bolster investment in renewables and help slash emissions.

Kerry said, “I’ve been doing this [talking about climate change] since 1988 and I don’t know about you but I’m tired about talking about the same stuff – we have to break the mould. If we don’t come up with creative ways to mobilise money, we are going to blow through 1.5C [of global heating].” Acknowledging the various critics, he added that this time around the mechanism has to have better safeguards and ensure only “high quality” credits are used.

Action is still missing, say people who have been talking loud on how action is still missing from the table. Talks have repeatedly failed to bring climate finance from the US and EU. There’s no doubt that if executed properly, carbon markets can channel investments towards the Global South. But carbon market integrity should be a key priority that cannot be overlooked. How this plays out in the coming days remains to be seen.