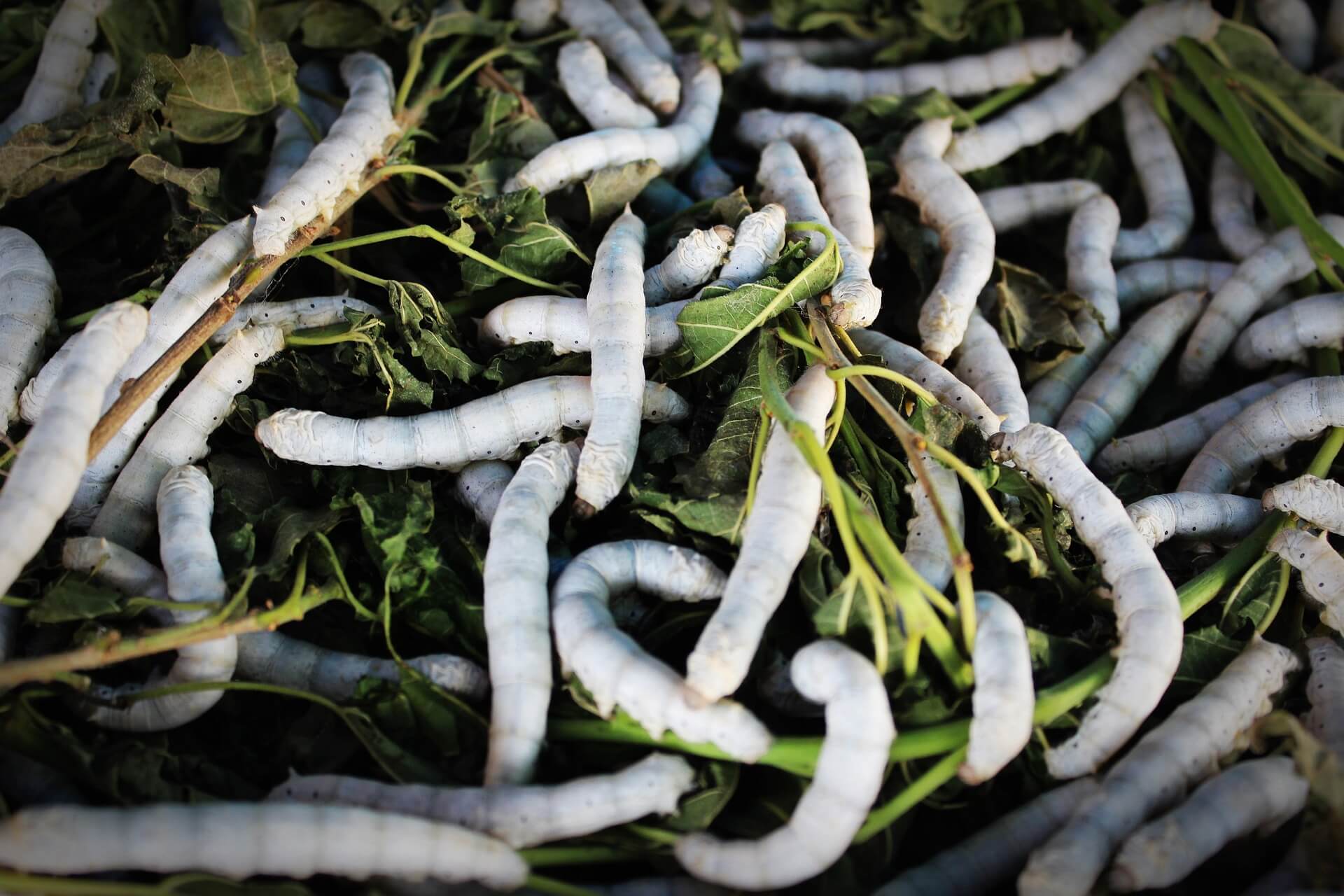 How insects can bring in circularity in the food and feed value chains
1
How do we usher in novelty in the ideas pertaining to circularity in the global food and feed value chains? You may be astounded to hear the answer – “through the use of insects!” Easing off the pressure on our current system of agriculture and food production which ultimately adds an immense burden on the […]

How do we usher in novelty in the ideas pertaining to circularity in the global food and feed value chains? You may be astounded to hear the answer – “through the use of insects!” Easing off the pressure on our current system of agriculture and food production which ultimately adds an immense burden on the environment, insects can act as the natural food for fish, chicken, shrimp, and other livestock. Insects offer optimum nutrition and taste to the animals, thus leading to their optimum growth and immunity. Scientific research has showcased up to a 20 per cent productivity boost and up to 10 per cent improvement in mortality rates for farmed animals with the inclusion of insect- based proteins and fats.

As a matter of fact, insects are nature’s scavengers who consume organic by-products and food rejects to grow rapidly, utilising no arable land, little potable water, and with minimal greenhouse gas (GHG) emissions. Insects being cold-blooded obviously require lesser energy for their growth. Most insects are able to consume organic byproducts and food waste to grow, and are an integral part of the lower trophic levels, becoming food for reptiles, birds and fish.

It is also interesting to note that almost up to 80 percent of insects’ body weight is edible as compared to 55 per cent for chicken. And insects do better in terms of feed conversion efficiency as they can reproduce rapidly. They are nutrition-dense with 30 to 75 percent protein and 15 to 40 per cent fats, and therefore are a very good source of all kinds of essential and non-essential amino acids as well, including high amounts of Vitamins B1, B2, B3, Iron, Zinc

etc. All of this is what makes insects a suitable source of nutrition as a feed ingredient as well as a food source.

The fact that insects can turn waste into valuable body mass quickly and with much low-impact on environmental resources makes them highly effective. To achieve circularity in the food system, insects need to be fed waste streams from crop farming or food production and then these insects provide humans with food. With a very small lifecycle they quickly reproduce and depend on local climatic conditions to mass populate. And finally to close the loop of circularity, the leftover from insect production can be further used to bolster crop growth.

Insect consumption has been in existence for years with an estimated 2 billion people globally consuming insects that are collected in the wild. As per a World Bank report, insect farming has the potential to increase access to nutritious food, while creating millions of jobs, improving the climate and the environment, and strengthening national economies. The UN Food and Agriculture Organisation has also in the recent past recognised “Insects as the Future of Food & Feed” and has published multiple reports stating its benefits!

It is also worth understanding the impact that insects can have when it comes to generating quality protein in comparison to the pre-existing resources. For instance, insect larvae like that of Black Soldier Flies require 200 times less land and 170 times less water in comparison to soybean, for the same amount of protein production. Given that 43% of people globally rely on animal-derived protein sources as a staple food, and that the world would need 70 percent more protein than what it requires today, insects certainly bear the potential to cater to our needs optimally and in an eco-friendly manner while attempting to solve the massive protein challenge and circularity issues in the food and feed value chains.

Insects being the natural food for chicken, fish and shrimps we humans consume, not just bring in the necessary circularity in animal agriculture, but are also paving the way for a sustainable protein-rich food system and cut down majorly GHG emissions. Ensuring food for everyone, everywhere and every day is important with the growth in world population; and so a food production system that protects the environment and infuses circularity is the need of the

hour. To this end, shifting our focus on insect-based farming and food and feed production can help humanity and can improve food and nutrition security. Such an approach becomes imperative while taking pressure off land and water resources. As an after-effect, it can decrease our country’s export dependencies in the longer run on food, feed, and fertiliser imports and purchases as well.