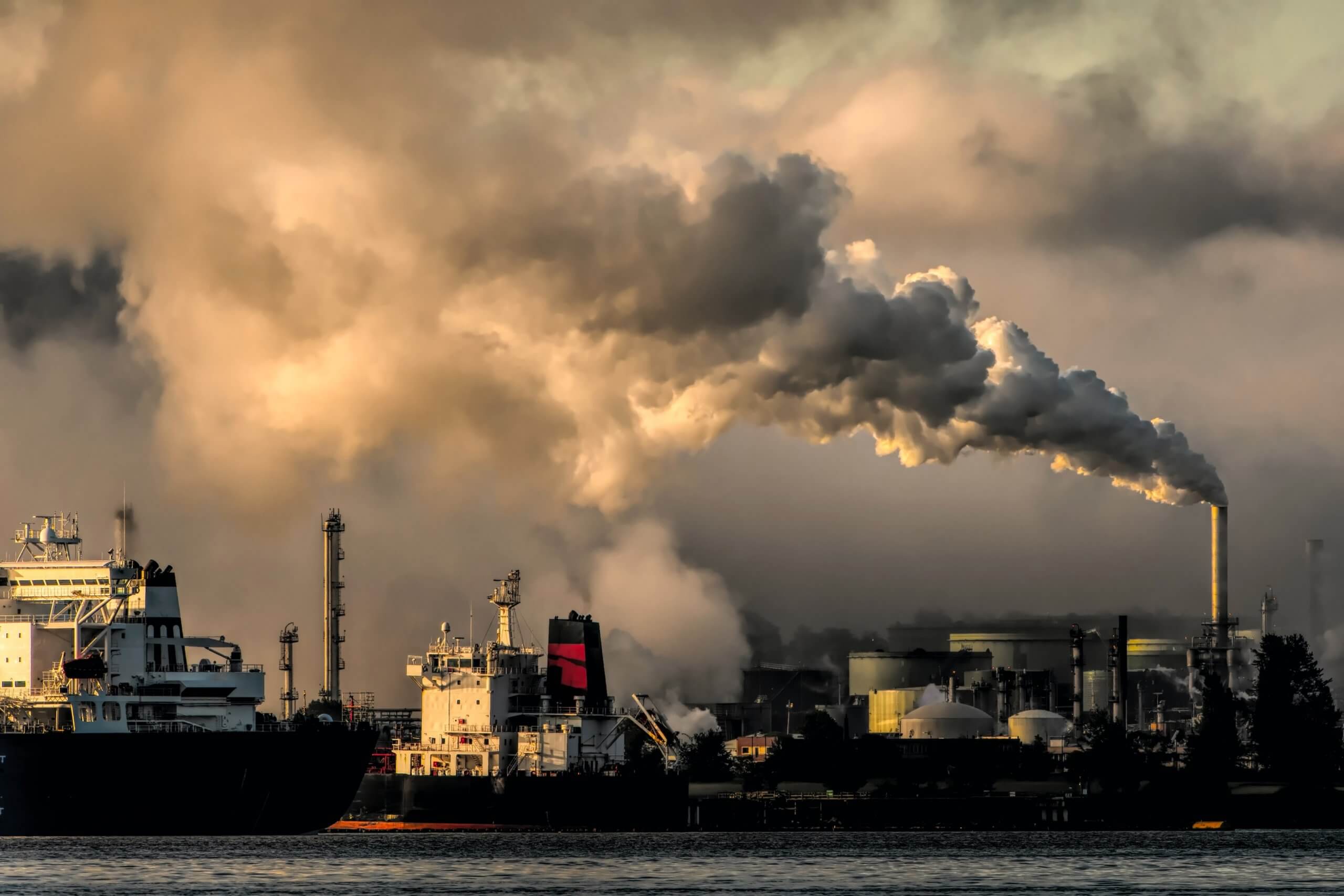 Transboundary air pollution needs more accountability
As winter months approach one of the most heated topics of discussion in several cities across the world would be air pollution. Especially in several cities in India, the air quality index (AQI) has started showing to be ‘poor’.  The significance of individual action in bringing about a meaningful change in global warming and environmental […]

As winter months approach one of the most heated topics of discussion in several cities across the world would be air pollution. Especially in several cities in India, the air quality index (AQI) has started showing to be ‘poor’.

The significance of individual action in bringing about a meaningful change in global warming and environmental health is a topic that is frequently discussed. Similarly, our way of life and actions that cause pollution also contribute to pollution on a global scale. Pollution today is no longer confined to one region. While we may believe that pollution is only a problem in limited areas, it can actually travel for hundreds or even thousands of kilometres.

Transboundary pollution is a term used to describe pollution that originates in one country but can harm the environment in another country by travelling across borders via water or air. This suggests that pollution can be moved from a country with high emissions to one with relatively low emissions. The principal effects are eutrophication of soils and rivers, acidification of water and soil, summer smog brought on by tropospheric ozone, and dispersion of dangerous compounds.

Before they affect food, air, water, or soil, transboundary air pollutants can exist for long periods of time, even years, and travel thousands of miles. They contribute to the creation of ground level ozone and acid rain, which can harm infrastructure and delicate ecosystems and are hazardous to both human health and the environment.

Air pollution can be deceptive because, despite being well-known, air patterns can suddenly change, making it difficult for a nation to keep track of where its pollutants are coming from. For a long time, acid deposition has been a global problem. The leftovers from burning fossil fuels and the consequences of radiation react with water vapour in the high atmosphere and fall as acid rain. Due to growing production, the most industrialised countries are the ones manufacturing these pollutants while the poorer nations which lack the financial means and technical know-how to fight pollution face the brunt of it.

Afforestation initiatives have proven to be one of the most effective ways of tackling air pollution and climate change. The UN Food and Agriculture Organization estimated that 100 billion square metres of forest were cut down annually and tropical deforestation was responsible for 8 percent of the world's carbon emissions.

As carbon sinks, forests remove harmful carbon from the atmosphere and use photosynthesis to convert it into biomass. Afforestation can slow the impact of climate change while also addressing other environmental issues, such as barren land and soil erosion. Establishing enough tree cover to make a significant impact on rising temperatures requires a global effort.  In order to reduce current air pollution and prevent further pollution, governments, the private sector, and local communities must start collaborating on potential projects around the world.

Fighting transboundary air pollution also involves including individuals in climate change initiatives. Afforestation drives that allow individuals and corporates to participate in the planting of trees must be introduced. We must understand that a combination of factors, including habitat fragmentation, inefficient waste management, car and industrial emissions, power plants, and others, contribute to pollution. As a nation, we need to be cognizant of the pollution we’re generating as it has the potential to impact the world in the long run. When we plant trees or exercise mindfulness, we are not only benefiting ourselves but also the entire planet.

Disclaimer: The views expressed in this article are those of the writer and do not necessarily reflect the views of the organisation.