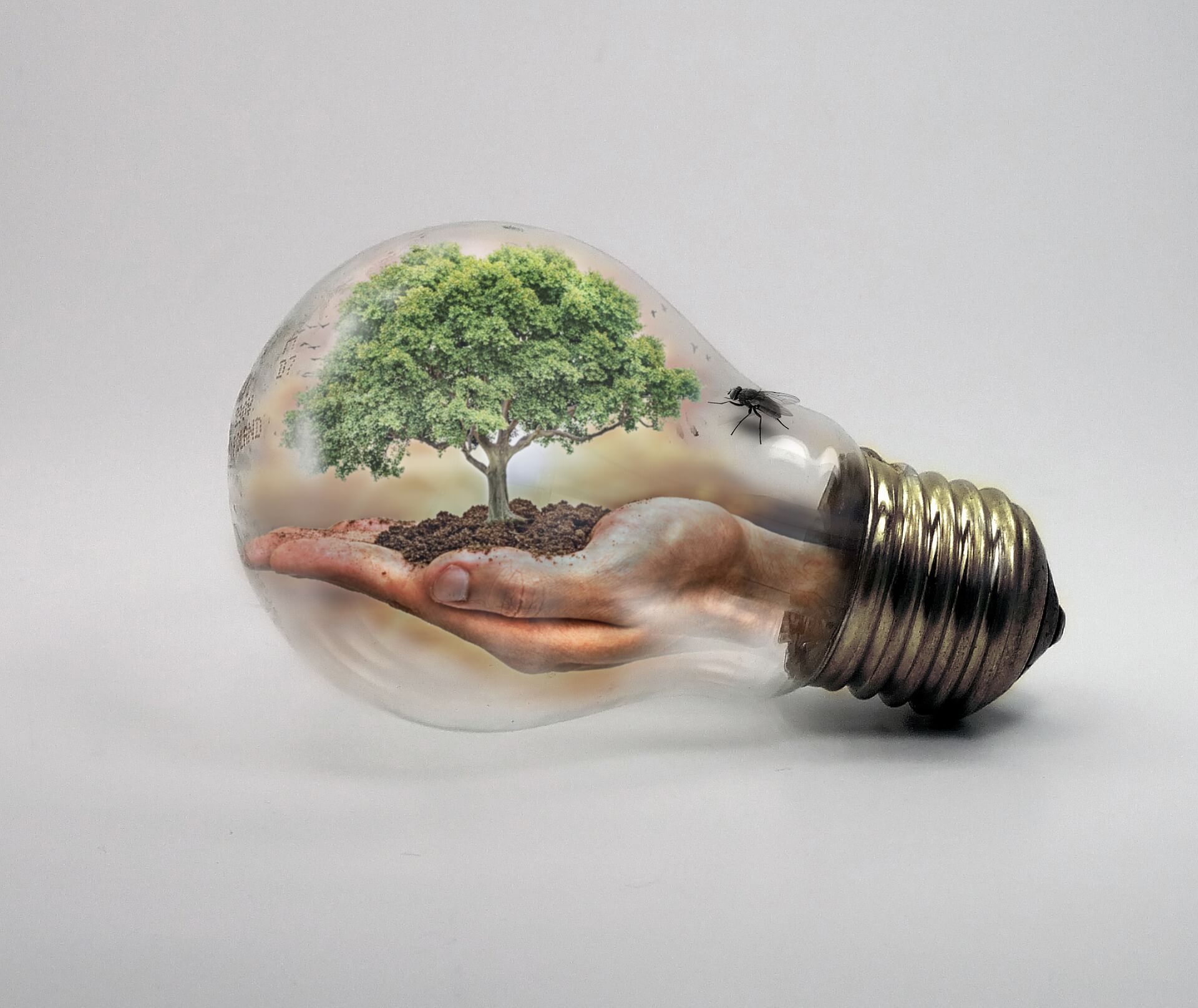 A beginner’s guidebook to carbon markets
To combat the clear and present threat of climate change and increasing emissions of greenhouse gases, innovative solutions are required by nations. Earlier this year, the Intergovernmental Panel on Climate Change (IPCC) released a fresh report card on the world’s progress towards slowing climate change. Greenhouse gas (GHG) emissions are rising across all major sectors […]

To combat the clear and present threat of climate change and increasing emissions of greenhouse gases, innovative solutions are required by nations.

Earlier this year, the Intergovernmental Panel on Climate Change (IPCC) released a fresh report card on the world’s progress towards slowing climate change. Greenhouse gas (GHG) emissions are rising across all major sectors globally.  But on the bright side, renewables are getting cheaper as compared to fossil fuels.

To take effective actions against climate change, concerted and sufficient investment is required. Developing countries will need up to US$6 trillion by 2030 to finance half of their climate action goals. The latest IPCC report finds all countries are falling way short, with financial flows three to six times lower than levels needed by 2030 – and even starker differences in some regions of the world.

A solution to this can be carbon markets.

What is carbon market?

Carbon markets are trading systems in which carbon credits can be sold and bought. It is an offset mechanism that is issued for an equivalent reduction or absorption of carbon emissions from the atmosphere as a result of any project. These credits are supplied to anyone aiming to reduce carbon footprint. By purchasing carbon credits, businesses can invest in projects that help reduce greenhouse gas emissions.

One tradable carbon credit equals one tonne of carbon dioxide or the equivalent amount of a different greenhouse gas reduced, sequestered or avoided. Carbon markets can be broadly divided into two categories -- compliance and voluntary.

Compliance markets are created as a result of any national, regional and/or international policy or regulatory requirement. Voluntary carbon markets – national and international – refer to the issuance, buying and selling of carbon credits, on a voluntary basis.

Carbon trading started formally in 1997 under the United Nations’ Kyoto Protocol on climate change which had more than 150 nation signatories. The current supply of voluntary carbon credits comes mostly from private entities that develop carbon projects, or governments that develop programs certified by carbon standards that generate emission reductions and/or removals.

Emissions Trading Systems (ETS) is one such type of compliance market that is slowly on the rise. The European Union launched the world's first international ETS in 2005. In 2021, China launched the world’s largest ETS, estimated to cover around one-seventh of global carbon emissions from the burning of fossil-fuels. Another well-known example of an international compliance market is the Clean Development Mechanism (CDM), adopted under the Kyoto Protocol in 1997.

What does it mean for climate change?

In the international climate conference COP26, climate finance was an area of prolonged discussions and debate.  Carbon finance will be key for the implementation of the NDCs, and through article six of the Paris Agreement such market mechanisms are enabled.

However, there have been serious concerns including issues related to double-counting of greenhouse gas emission reductions, human rights abuses, and greenwashing.

If carbon markets are to become a successful model for global implementation, these issues must be addressed and resolved. Reduction and removal of emissions must be real and aligned with the country’s NDC. There must be transparency in the institutional and financial infrastructure for carbon market transactions.