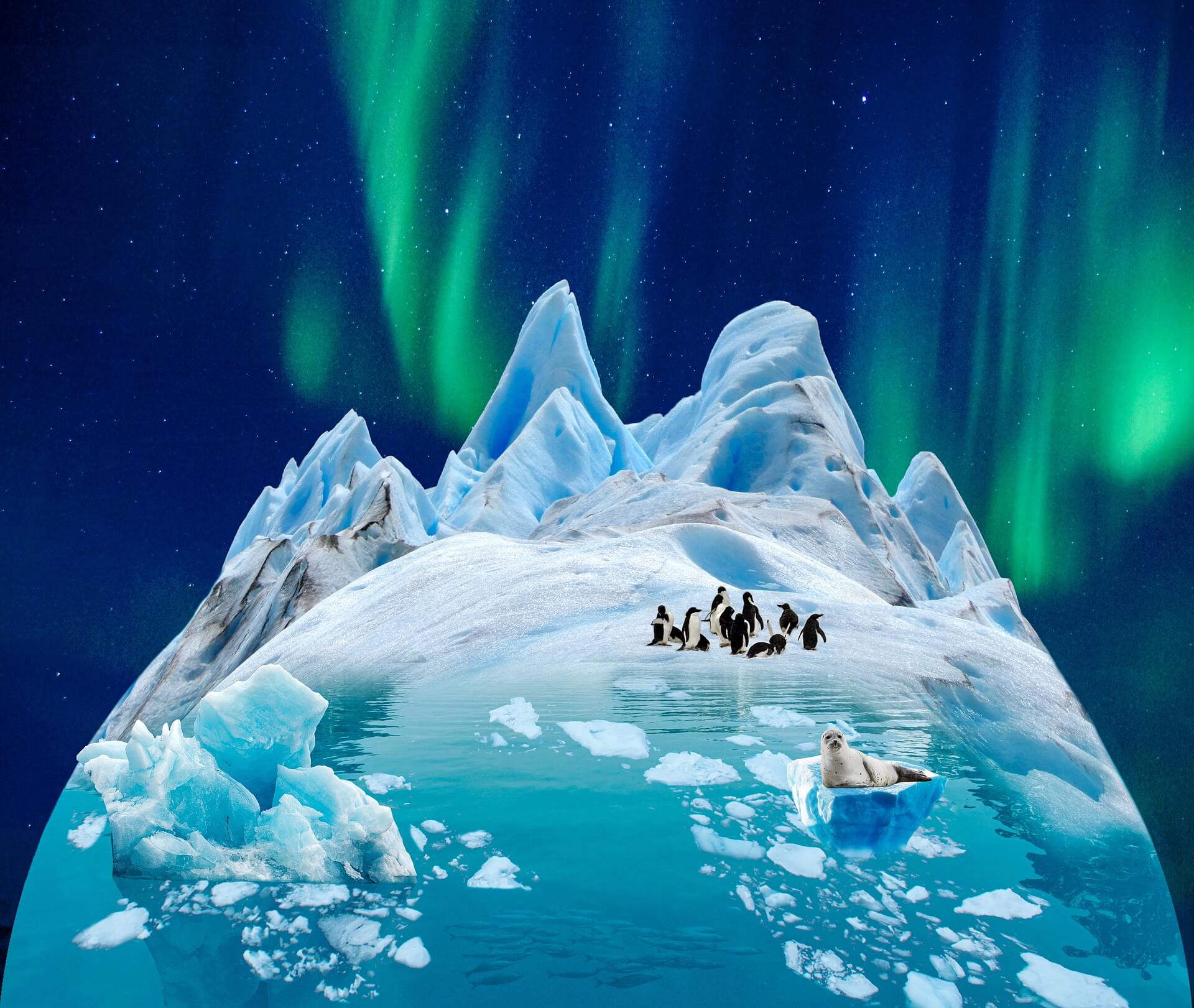 All roads lead to New York Climate Week
As cliche as it may sound, for those working in the space of climate change, it’s that time of the year again. New York City is gearing up for one of the biggest and most important climate conferences – Climate Week NYC 2022. Climate events have become an integral tool in taking forward the conversations […]

As cliche as it may sound, for those working in the space of climate change, it’s that time of the year again. New York City is gearing up for one of the biggest and most important climate conferences - Climate Week NYC 2022. Climate events have become an integral tool in taking forward the conversations around the climate crisis. From showcasing climate action to sharing information on how to scale up ambition to the next level, climate events such as this one, provides space for the stakeholders to get together and ideate. It’s a space where discussions and knowledge exchange over the Paris Agreement’s implementation further moves forward.

In its 14th year, Climate Week NYC 2022, will bring  together the most influential leaders in climate action from business, government, and the climate community, in conjunction with the United Nations General Assembly and the City of New York. It creates an ambitious platform for our mission to drive climate action.

All about New York Climate Week

The climate catastrophes across the world, from India to California, Nigeria to Pakistan, has only made it more critical for global leaders to unite and reaffirm their countries commitments to curb emissions. As climate change accelerates, and the planet’s average temperature is set to increase, there has never been more urgency than now for companies, countries and communities to get their emissions on track.

Climate Week NYC, to be held from September 19 to September 25, is organised by The Climate Group.  The event features a main programme of in-person events in New York which include the Climate Week NYC Opening Ceremony and The Hub Live. In the Hub Live, as many as 1,000 international decision makers and leaders from business, policy and civil society will join in a series of interactive networking sessions to drive climate action. In addition, over 500 events spread across 10 themes are organised in New York and around the world as part of the wider Climate Week NYC programme.

With world leaders gathered in the city during this time, the programming is a unique opportunity to lobby for climate legislation on both the domestic and international levels, and build plans for the months and years ahead.Each year, it is typically launched with an Opening Ceremony where announcements are made by world leaders from government and businesses. In 2018, this included a $300 million announcement of support for Pacific Islands affected by climate change by New Zealand

Important events on the sidelines and their agenda

Climate Week NYC inspires, amplifies and provides a global platform for connection and discussion. Climate Week culminates in Global Citizen Festival: NYC on September 24, where artists, activists, and civic leaders will call for bold climate action around the world.

The event will also showcase the Marketplace of the Future, which is an annual expo showcasing products and services embodying a sustainable future.