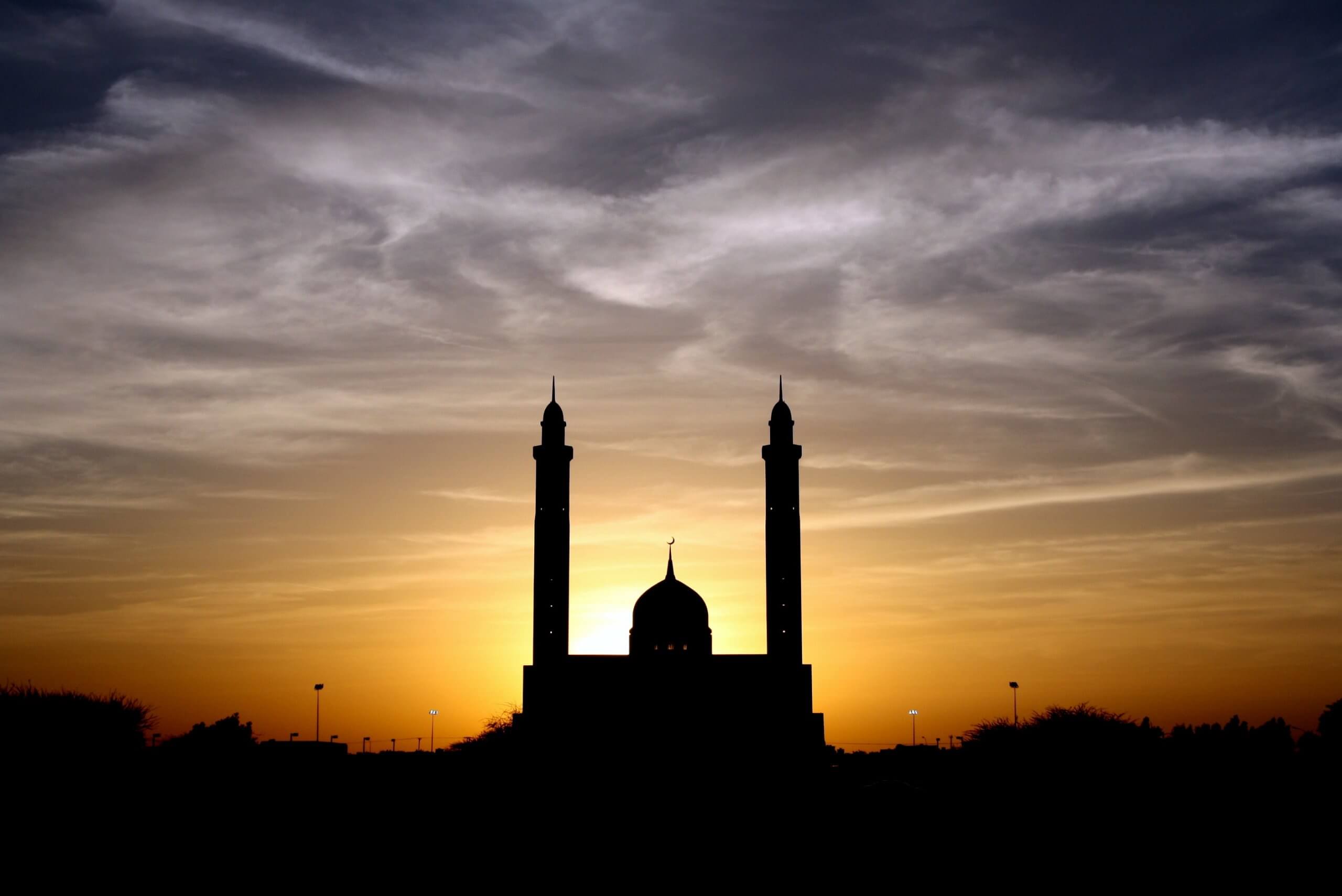 Indonesia’s eco mosques showcase green future
In Indonesia, worshipping in a mosque just got greener. In April, the national mosque of Indonesia became one of the world’s first places of worship with a green building certificate. According to a media statement by the International Finance Corporation (IFC), the Istiqlal Mosque in Jakarta, has undergone an environmentally-friendly retrofit that has seen it […]

In Indonesia, worshipping in a mosque just got greener. In April, the national mosque of Indonesia became one of the world’s first places of worship with a green building certificate. According to a media statement by the International Finance Corporation (IFC), the Istiqlal Mosque in Jakarta, has undergone an environmentally-friendly retrofit that has seen it significantly lower its carbon footprint this also becoming the first place of worship in the world to be awarded final certification under the Excellence in Design for Greater Efficiencies (EDGE) system.

The work done in the building is not only seen as helping in the fight against climate change but as setting an example that will encourage uptake of green design practices in Indonesia and elsewhere.

Another environment-friendly mosque in Indonesia is encouraging worshippers to save water and urging them to not pollute rivers. The Az-Zikra mosque recycles and filters water that the worshippers use for the ablution ritual. InIndonesia, eﬀorts to identify the principles of the sustainable building have been established by GBCI (Green Building Council Indonesia).

In 2017, Indonesia announced its ambitious plans for turning its mosques green in an effort to combat climate change. As a result, mosques have been adopting sustainable practices across the country.

In Dubai a mosque built in 2014 was the first to meet the U.S. Green Building Council’s guidelines.

What did they do?

The Istiqlal Mosque has used reflective paint for the roof and external walls.  It has installed energy-saving lighting in internal and external spaces, smart energy metres and solar photovoltaics that cover more than 13 percent of its electricity consumption.Due to these measures, it's expected the Istiqlal Mosque will see an energy saving of 23 percent. With the use of low-flow faucets, grey water treatment and recycling and other efficiency measures, overall water consumption will be reduced by as much as 36 percent.

The Az-Zikra mosque is situated just outside the city of Jakarta, in the hilly town of Sentul in Bogor, West Java. It is surrounded by nature with lush greenery and clear lakes nearby. The mosque which does rainwater harvesting recycle the ablution water by channeling it into an water reservoir followed by underground distillation process. This also helps in reducing electricity costs.

What is EDGE certification?

EDGE is a green building certification system developed by the IFC. It provides technical solutions for adapting construction projects to green building standards while generating positive environmental and financial outcomes.

Till now, EDGE has certified more than 1.6 million square metres of building space in Indonesia, cutting carbon emissions by as much as 48,000 tons per year, which is equivalent to planting around 800,000 trees.