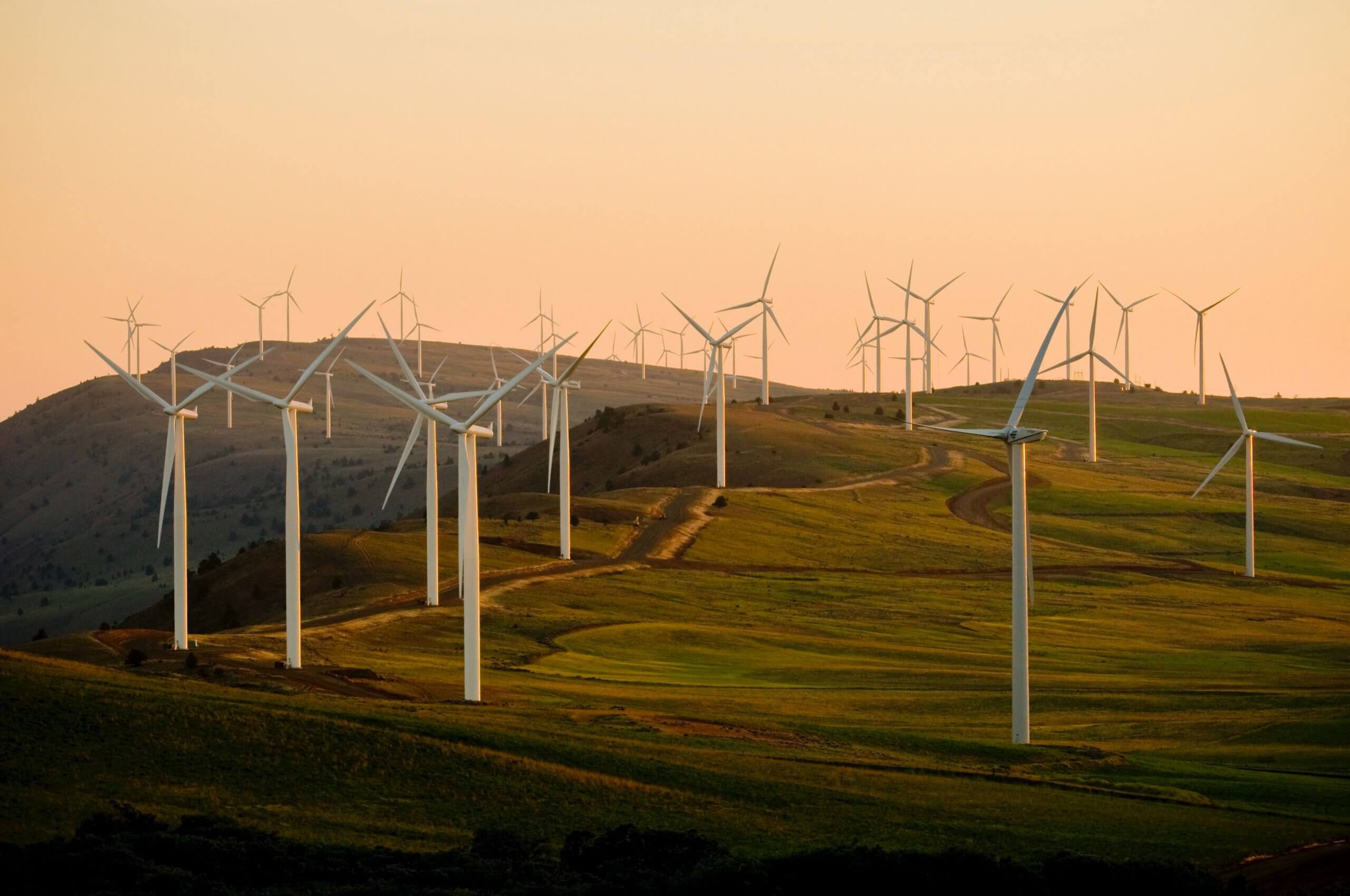 Hero Future Energies (HFE), a leading developer of solar, wind and hybrid projects is on an ambitious path to achieve its renewable targets. In an exclusive interview, Srivatsan Iyer, global CEO of Hero Future Energies, shares with Smitha Verma how the company is developing green hydrogen, the company’s vision towards green fuel and the challenges in the renewables sector. Edited excerpts from the interview

Where does HFE operate currently?

Today we are at about 1.6 gigawatts of installed renewable energy capacity mostly in India, and we also have a small plant in Europe. We do have business development activities in the UK, in Europe, projects in the pipeline in Bangladesh and Vietnam. As renewable energy becomes relevant in just about every country in the world, driven by sustainability and climate change concerns, we look at our role as providing clean tech solutions to everybody and in as many regions as you know, we choose to participate in.

Our history has been quite impressive. We've added about 110 GW, as you mentioned, though, a lot of that has been over the past decade. So we've been adding at the pace of roughly 10 to 15 GW of combined renewable energy a year. To get the 500 GW we need to more than double that.

I think there are several factors at play that are going to encourage and accelerate this development. The government has announced programmes to accelerate solar module manufacturing in India. A lot of new players and existing players are adding solar module capacity. States are looking at rooftops and the government is looking at green hydrogen. They are putting together the policy framework. They are also encouraging investor interest in India and bringing in investment both from domestic and international sources, especially development finance institutions.

So I think all the ingredients are in place. Now, it's really up to the power producers like NTPC that are entering the renewable energy space, or the private sector such as us, to build on this momentum to make sure we are prepared. It's going to be a tremendous challenge. But I have full confidence that as a sector, we can do it.

What is the economic cost attached to adopting renewables?

If you look at solar or wind over the last 10 years, keeping apart the short term volatility in pricing and recent inflationary trends globally, then the cost of it has actually been declining over the last two decades. So it becomes quite competitive and has been driven by technological advances all over the world. So that trend is expected to continue. If you were to take a slightly longer time period, those prices will come down because the efficiency of the modules will go up. Therefore, you can add more capacity at a lower tariff.

Tell us more about green hydrogen

Green hydrogen is fairly nascent. It's still an emerging technology. Green hydrogen, for the most part, competes with hydrogen made from conventional hydrocarbon sources. It has tremendous potential and as we add capacity and go up the experience curve, a combination of lower renewable energy costs, driven by technology is going to bring the cost of green hydrogen down, on par or better than hydrocarbon-based.

So India starts to import less, could very well start to compete with diesel in long distance mobility. For example, for heavy duty trucks and buses, green hydrogen could well be a viable alternative and reduce the use of diesel. So, it definitely is in the right direction, to drive India towards reducing its dependence on energy imports. Now, when will “energy independence” come? You know, that’s anybody’s guess. But clearly, there's a movement in the right direction.

What does the recent partnership with Ohmium mean for HFE?

We have signed a MOU with the hydrogen alkaliser company called Ohmium, a California-based company. They are committed to green hydrogen, and we are working with them to make sure that we develop production facilities in India. The goal for all of us is to make sure that the green hydrogen ecosystem develops in India, in replacing traditional hydrogen, to green the steel industry and other hard-core sectors.

How does economic growth go hand in hand with sustainable practices?

So I tend not to think of this as an either/or situation. Clearly, as economic growth happens in every country, energy intensity goes up. So the per capita energy consumption is tied intimately to economic growth. Traditionally, that energy intensity has come from, I'd say, more polluting sources of energy. Today, renewable energy is the energy source of choice. And renewable energy is going to grow to match the increase in energy demand of India. It will also grow to take out the existing polluting sources of energy.

I am very hopeful that the RE mix in the country by 2030 is going to be much larger than what it is now, even though the absolute energy demand of India is going to be higher a decade from now than it is today.

What are the issues in this sector that we may have to deal with in the coming decade?

As renewable energy grows globally, it's going to “democratise energy”. So there's not going to be energy haves and energy have-nots. Renewable energy is a resource that just about every country in the world has access to. So every country can aim for energy independence, or at least, produce a large fraction of the energy domestically, so they don’t have to depend on imports.