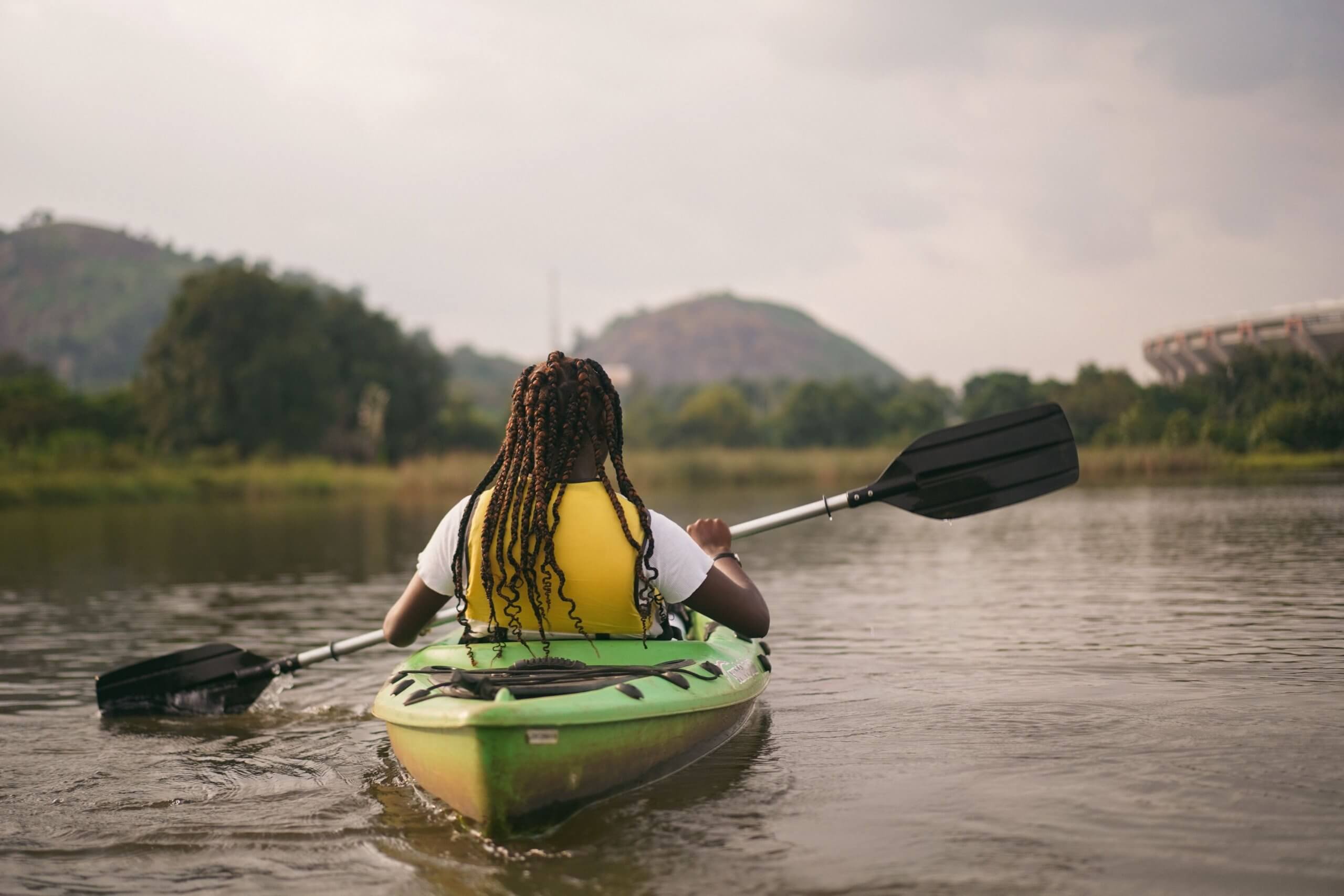 Nigerian homes striving to stay afloat
Lagos, the most populous city, not only in Nigeria, but throughout Africa, is also one of its most vulnerable to sea level rise and floods. The city is home to more than 24 million people and is Nigeria’s economic powerhouse.  But climate change and rising sea levels is slowly eroding the city. A study by […]

Lagos, the most populous city, not only in Nigeria, but throughout Africa, is also one of its most vulnerable to sea level rise and floods. The city is home to more than 24 million people and is Nigeria's economic powerhouse.  But climate change and rising sea levels is slowly eroding the city.

A study by the University of Plymouth  giving a projection on sea-level rise, showed that an increase of just one to three meters in sea level will have a catastrophic effect on the human activities in Nigeria's coastal environments, including Lagos, a low-lying city on the Atlantic coast. Some scientists have said that a rise of up to one meter could happen by 2100 if emissions levels are not reduced.Another study, published in Nature, found that some of the world's low-lying coastal cities could be permanently submerged by ​then.

Even though Africa’s contribution to global greenhouse gas emissions is significantly low, the countries in the continent are bearing the brunt of climate change disasters. According to Reuters report, Africa's most populous nation, stretching from the southern fringe of the Sahara to the Gulf of Guinea, is at risk of a triple attack from climate change. The desert encroaches on its northern pastures, while rainfall erodes the farmland in its eastern Niger Delta, and the Atlantic Ocean floods engulfs its southern coast.

At COP26 in Glasgow last year, it was stressed that developing nations need financial aid to adapt to the climate crisis, however it remained one of the most contentious issues.

But cities like Lagos, which is spread over creeks and lagoons, need the funds to adapt to climate change induced issues.  The COP26 presidency has sought to get rich nations to fill the gap and pay their fair share on a promised $100 billion a year by 2020 for the Global South.

One part of Lagos is working extensively on dealing with high water. The Makoko neighborhood, is also known as the Venice of Africa.It was not built on land, but rather sits on stilts above the waterline. Makoko, is a slum built on stilts and navigated by canoe.

The slum has little access to electricity or clean sanitation, but it is also resorting to innovations like making the Makoko Floating School, a structure resting on recycled empty plastic barrels for buoyancy.