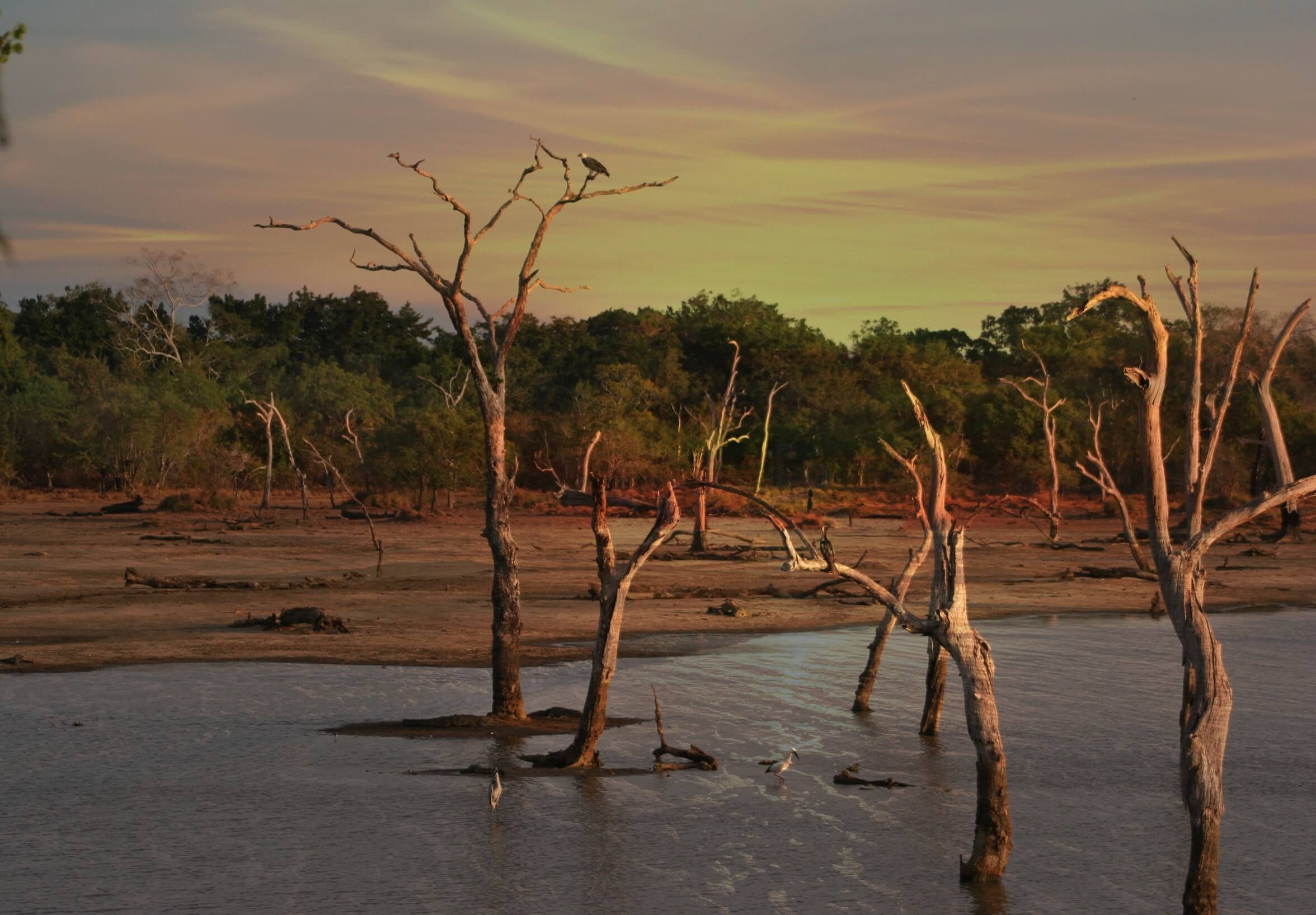 Climate change is killing trees
More and more research studies are confirming our worst nightmares.  Forests and trees across the world are depleting and with them the natural habitat which was dependent on them is going down too. One such study has been done by the University of Oxford, which found that tropical trees in the rainforests of Australia are […]

More and more research studies are confirming our worst nightmares.  Forests and trees across the world are depleting and with them the natural habitat which was dependent on them is going down too.

One such study has been done by the University of Oxford, which found that tropical trees in the rainforests of Australia are dying twice as fast as they did four decades ago.

The study suggests that the death rate has likely doubled because the atmosphere has been drying up due to global warming.

There is a vicious circle being created due to the lack of trees. Climate change is affecting tropical trees, but fewer trees will make it harder to keep climate change under control.

Did you know that tropical rainforests help store carbon and can delay climate change by absorbing almost 12 percent of human-caused carbon dioxide emissions?

However, with temperatures rising, moisture from the plants is drying up and it is causing water stress among trees.

“It was a shock to detect such a marked increase in tree mortality, let alone a trend consistent across the diversity of species and sites we studied. A sustained doubling of mortality risk would imply the carbon stored in trees returns twice as fast to the atmosphere,” says David Bauman, a tropical forest ecologist at Smithsonian, Oxford and IRD and lead author of the study.

Such studies and reports also serve as a warning sign for the Paris agreement targets.  The goal of the Paris Agreement on climate change is to keep global warming below two degrees celsius or limit it to 1.5 degrees.

But a reduction in forest cover will also reduce the biomass and carbon storage from deforestation, which will only increase temperatures.

Another study, which was published last month in Geophysical Research Letters, found that in just the past 35 years temperatures have increased across all of Central Asia, which includes parts of China, Uzbekistan and Kyrgyzstan. During the same period, mountain regions have also become hotter and wetter.  This could have also accelerated the retreat of some major glaciers.

As global temperatures rise, desert climates have spread north by up to 100 kilometers in parts of Central Asia since the 1980s, a climate assessment reveals.

Evidently, more than 60% of Central Asia has a dry climate with infrequent rainfall.

Already there is little water available for plants and other organisms.  As much of the region is vulnerable to rising temperatures and now with a boost in water evaporation in the soil, it has heightened the risk of drought.