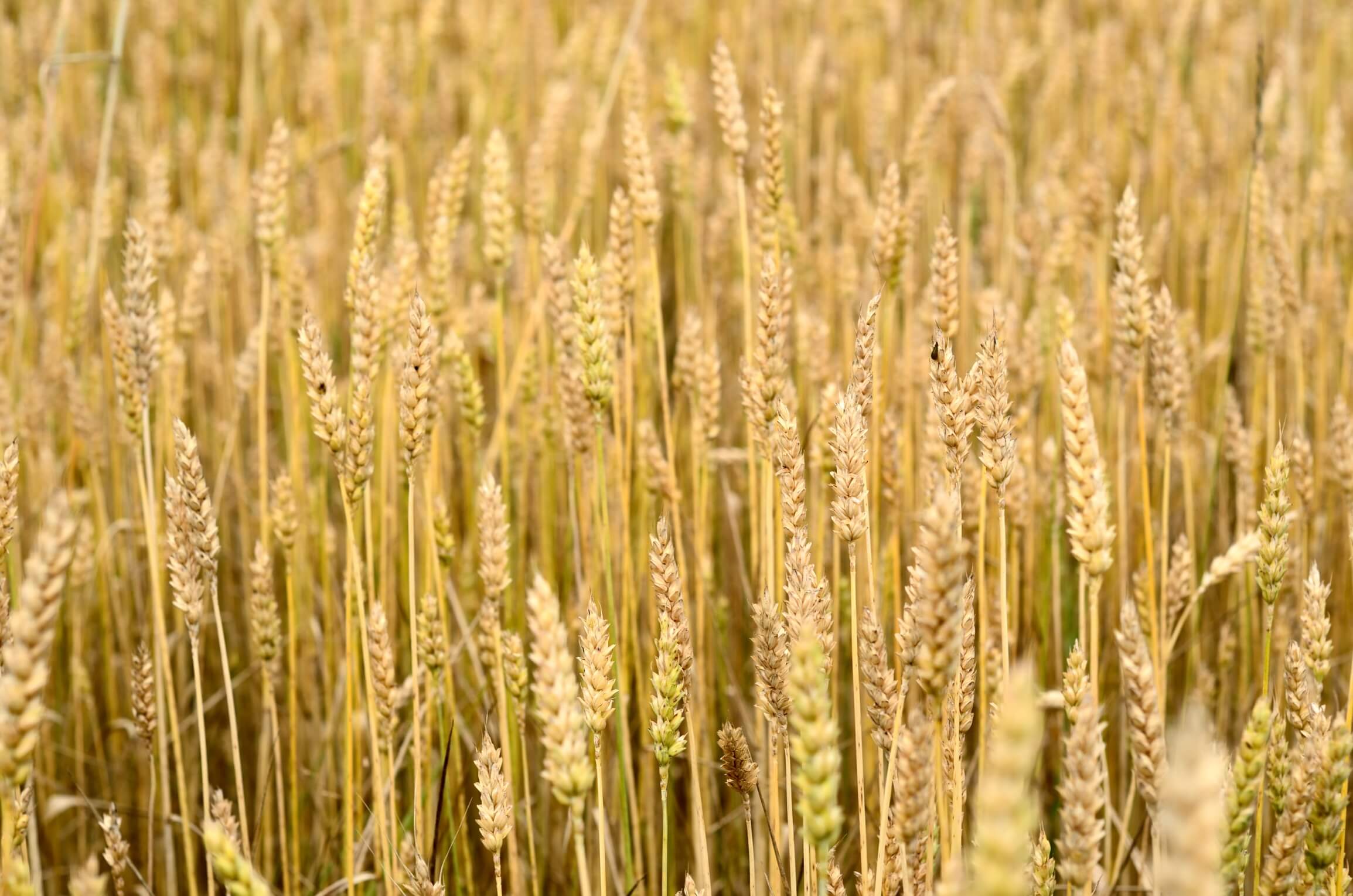 We lost seven years of agri-productivity to climate change: Ariel Ortiz-Bobea
1
Ariel Ortiz-Bobea, Associate Professor of Applied Economics and Policy, Cornell University, shares with LetMeBreathe, how climate change has an impact on agricultural productivity. He is also on the advisory board of US Department of Agriculture’s National Agricultural Research, Extension, Education, and Economics (NAREEE). In this interview, he discusses his research and key challenges that climate […]

Ariel Ortiz-Bobea, Associate Professor of Applied Economics and Policy, Cornell University, shares with LetMeBreathe, how climate change has an impact on agricultural productivity. He is also on the advisory board of US Department of Agriculture’s National Agricultural Research, Extension, Education, and Economics (NAREEE). In this interview, he discusses his research and key challenges that climate change poses to an agri-economy.

Last year, you along with your team undertook a study on climate change and agricultural productivity. Why did you think such a study was important?

Many conversations in the general public and even among researchers make it sound like climate change is a relatively distant problem; something that we will deal with in future decades. There's lots of research showing that the climate is changing. However, we don't have quite the same understanding regarding how much those changes are actually affecting us economically. So we focused on one of the most sensitive sectors in the economy and asked the question: How much has human-caused climate change already affected the agricultural sector at the global scale?

The study highlighted how over the last 60 years, we have wiped out seven years of agriculture productivity. What were the key findings that came as a surprise to you?

Yes, we find that human-caused climate change has already "wiped out" about seven years of productivity *growth*.

Agriculture has become more productive over time. We're producing more output with the same inputs. What our study finds is that climate change has slowed down that progress. You can think of it as a headwind. We could have gone "further", that is, we would have produced more with the inputs we used, if we could magically erase the influence of anthropogenic climate on agriculture globally.

A recent report released by the International Food Policy Research Institute stated that as a result of climate change, India's food production could drop by 16 percent by 2030. Do you think we still have not understood the urgency of connecting climate change with agriculture productivity?

I think it is critical for experts to articulate the urgency of addressing climate change without being alarmists. I know that is not something popular to say in this day and age of viral moments on social media. But I view this as a critical component of building public trust.

I think it is important to highlight that results like the one you mention refer to losses *relative* to a world without climate change. And not to *absolute* changes from the current levels. That is, yields and productivity will most likely continue to rise, even with climate change. However, that growth will be slower.

The big challenge is that we are not able to "see" that slowdown easily. We can see glaciers melting. Because without climate change we would see those glaciers not melting. But with productivity we do not see this clearly because with and without climate change we would still be seeing progress. It's just that progress is more or less rapid depending on the scenario. I think this is why we fail to see the urgency as regular citizens, and even as researchers.

Through your study we have come to know  how the agricultural economy is sensitive to weather and developing countries are facing the bigger brunt. So it's also a matter of equity besides an economic concern. So how should the developing and the developed world tackle this?

I think equity is a major component here. When you look at our findings, and those of other studies, tropical areas are going to be hit harder than temperate areas for a variety of reasons. Obviously, there is a big role for development assistance and collaboration between the developed and developing countries. One of the big challenges of this is that agricultural technologies are difficult to transfer across regions. Unlike a cell phone that can be designed in California, manufactured in China and used anywhere in the world, agri technologies are much more specific to their local agro-climatic conditions. So this makes local innovation more important.

What are the sustainable ways to produce food in the current scenario?

I think the key is to be able to produce more with fewer inputs. That means that we need to increase productivity. Those increases occur through more agricultural research aimed at making the most out of the inputs. We have to make sure agriculture relies less on land expansion (to reduce deforestation and protect biodiversity, while increasing carbon sequestration) and improves the way that nutrients are applied to crops (to reduce water and air quality issues associated with fertilization and animal waste management). There is not a single way to achieve this everywhere in the world, so we need to ensure we have regional capacity to tackle these challenges regionally.