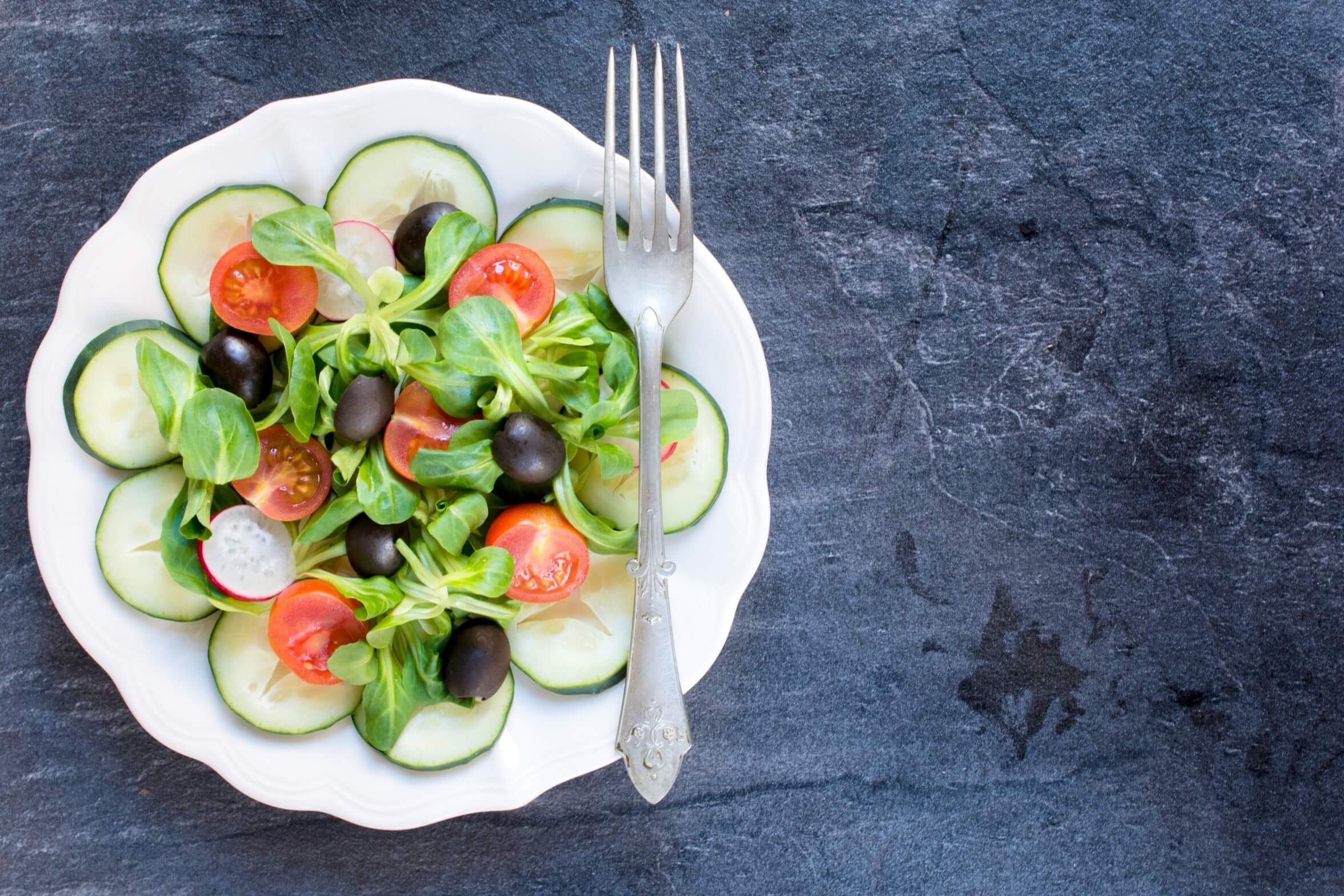 According to a recent study by Damart, nearly half of British consumers (45%) are now thinking about sustainability when shopping for new clothes. The study was conducted through a survey of 2,000 adults in the UK and their attitude to buying from more eco-friendly fashion brands, as well as if and how they get rid […]

According to a recent study by Damart, nearly half of British consumers (45%) are now thinking about sustainability when shopping for new clothes.

The study was conducted through a survey of 2,000 adults in the UK and their attitude to buying from more eco-friendly fashion brands, as well as if and how they get rid of the items they no longer wear.

Currently, there are more than 32,000 UK searches relating to sustainable fashion each month, and the demand for information on ‘sustainable brands’ specifically is up 21% in the last three months.

Vegetarian is the way forward

A new report also suggests that half of UK residents will be vegetarian or vegan in less than 20 years as the impacts of climate change increases.

The focus will also shift to air protein in the coming decade, which is a sustainable protein literally made from air, and will be a key carbon neutral method of food production.

The report was commissioned by international charity ‘No Meat May’ and is based on the predictions from food futurologist Dr Morgaine Gaye and Dr Shireen Kassam. It also predicts that ​​we have fewer than 30 years to eat less meat if humanity and life on the planet is to survive.

As meat contains 14 times more pesticides than plant foods as well as antibiotics, 10 million people are predicted to die of antibiotic resistant bugs by 2050.

While meat consumption is continuing to rise in developing countries, in the UK it is estimated there will be 16 million people meat free by the beginning of next year. Switching to a mostly plant-based diet would immediately reduce our carbon emissions by a quarter. Gaye states that if we don’t start eating less meat, our planet will be uninhabitable in less than 30 years.

“Awareness around carbon footprint and food consumption still seem to create a disconnect for the majority of shoppers,” says Gaye, highlighting that not enough are aware that with diet change can come climate change.

With extensive investment and research into new ways to produce meat alternatives which are better for the environment, the two ‘most innovative and investment heavy’ highlighted by the No Meat May report are in-vitro or cultured meat (grown in a lab from animal cells) and air technology.

Meanwhile, Gen Z will no longer think of meat as ‘masculine’ and will be too ashamed to buy it in public. And when it comes to meat and culture, there is high hope for Gen Z’s positive influence over Britain’s eating habits, with their purchasing decisions increasingly based on environmental impact and them influenced by the trend of ‘insta-friendly’ food.