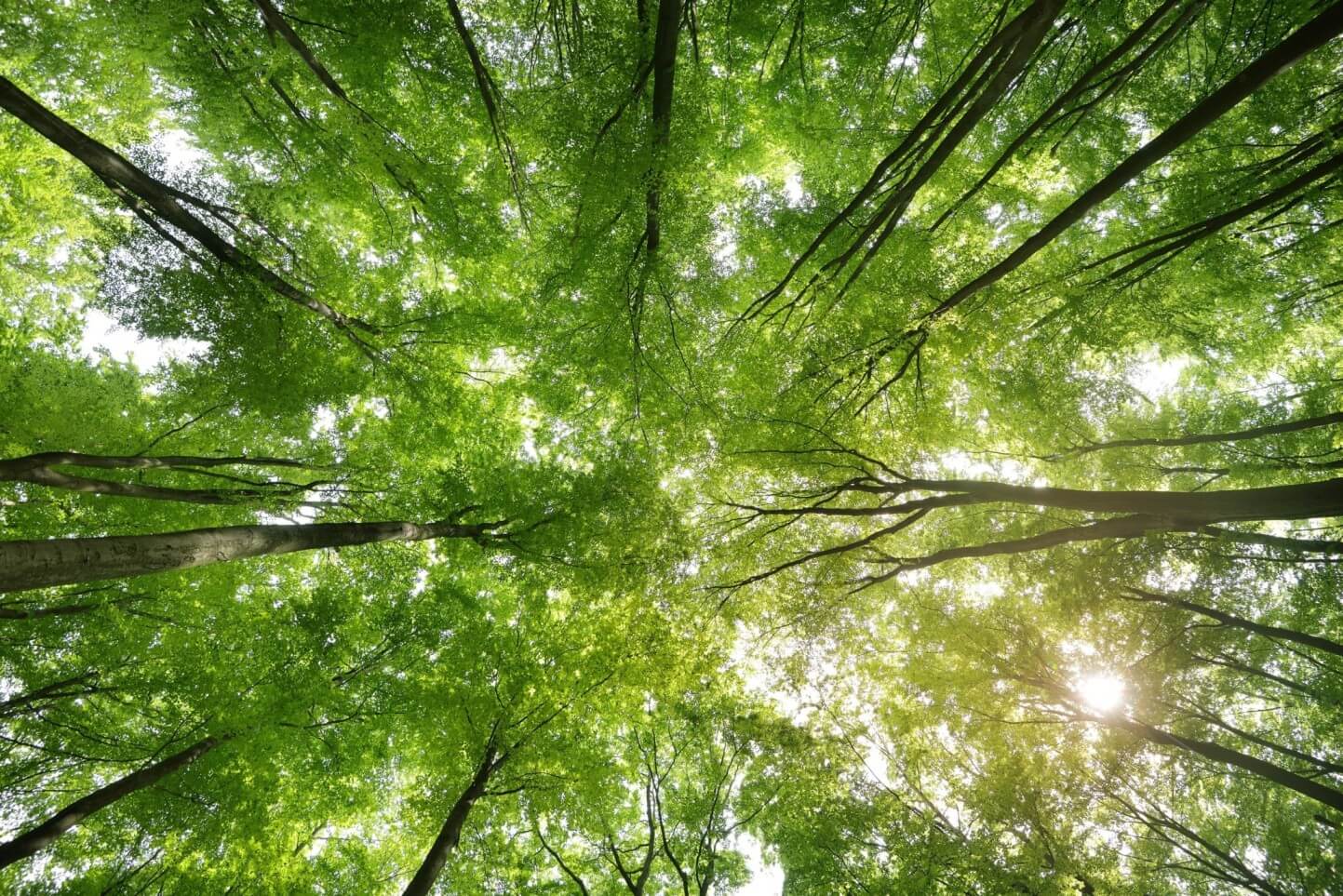 Investing in our planet —let us start with forests
Last week, a friend told me that Josh Apps – India’s Tiktok – had raised $800 million. Turns out that the parent company of Josh Apps, which also owns a news aggregator site, had raised about ₹ 6000 crores from venerable investors like the Canadian Pension Plan Investment Board. Clearly, mainstream, seasoned and prudent institutional […]

Last week, a friend told me that Josh Apps – India’s Tiktok – had raised $800 million. Turns out that the parent company of Josh Apps, which also owns a news aggregator site, had raised about ₹ 6000 crores from venerable investors like the Canadian Pension Plan Investment Board. Clearly, mainstream, seasoned and prudent institutional investors saw such great value in a technology company enabling short videos to pass time and make us laugh that they were willing to invest thousands of crores in it.

Speaking of investment, or rather disinvestment, between 2019-2020, we have officially diverted forests worth about ₹ 4600 crores to make way for mines, roads and other purposes. To put it differently, professional investors value Josh Apps, which has 150 million users spending 40 minutes a day viewing, among other things, 14-year-olds hip-shaking to Bollywood tunes far more than forests spanning an area similar to Chennai. Says a lot about our collective investment philosophy, doesn’t it? It is this philosophy that leaves us highly vulnerable to a warming climate.

Why do I say this? Because forests are frontline climate warriors, making us resilient to the vicious changes that the changing climate ushers in. They slow down intense rainfall and filter the lashing rain water into gentle streams that flow through the year, bringing parched cities the summer water they desperately crave. They hold back soil so that the land does not slide off during the monsoon. Remove forest, as we have, and the land does slide off when it rains intensely, taking lives and livelihoods with it. Forests support wildlife—but do we truly believe that other species have a right to this planet?

Spending time in forests has been scientifically shown to improve everything from blood pressure, immune function and importantly, stress relief, depression and cognitive function. Those who have not taken a walk through the forest have missed something indeed. The damp smell, the infinite wonders unlocked with every step, the sunlight trickling through a million shades of green (Komarebi, as the Japanese call it), the thrill of encountering other forms of life —large and small. As one enters the forest, one becomes mindful and present —less stressed and more alive. Shinrin-yoku or forest bathing is mindfulness at its finest, and yet while we invest billions in mindfulness apps, we disinvest from forests.

Forests provide jobs too—a way to do this is by promoting tourism. In almost every national park I have visited outside India, a well-staffed (and friendly) visitor centre welcomes and educates tourists. The visitor centre often functions as a gift shop, designed to relieve visitors of their cash. To wit, in 2019, America’s National Park System welcomed 327 million visitors who spent over $21 billion in communities within 100 kilometres of a park. This spending supported 3,40,000 jobs, of which over 2,78,000 jobs were jobs created in communities living next to the park. In sad contrast, the crown jewels in India’s safari circuit (Ranthambore, Bandhavgarh and Kanha), the visitor centre was either absent, shut or left much to be desired in the many times I have visited the parks over the decades. Talk about missed opportunities to showcase the wonderful craft and forest products of a region and earn revenue for the tribal communities.

So why do we invest in apps and not in our planet? I would argue because we lack the understanding and we lack the imagination. The understanding that there is so much nature provides us, which would lead to the kind of policy that encourages the type of entrepreneurship to unlock the value even while leaving natural ecosystems resilient and whole. Second, the imagination that would get entrepreneurs to create investable enterprises in the natural ecosystem. For instance, why can’t each forest in India support a Forest-Calm app that enables depressed individuals to seek forest therapy and shares a part of that revenue with village administration adjacent to the forest?

To enable this, I have three asks.

To the policy maker: Please pass policy that allows the kind of entrepreneurship in natural ecosystems that helps keep those ecosystems whole and functional. This has a lot to do with how ecosystems are valued. Accordingly, can we have more research on the economic value of forests and natural ecosystems —not just in the timber value of trees but in nuances of carbon-sequestration, hydrological, genetic and psychological services?

To the investors: Can we invest more in start-ups playing in the spaces?

To the entrepreneurs: The many of you I have spoken to (and invested in) inspire me. Please consider working in this space.