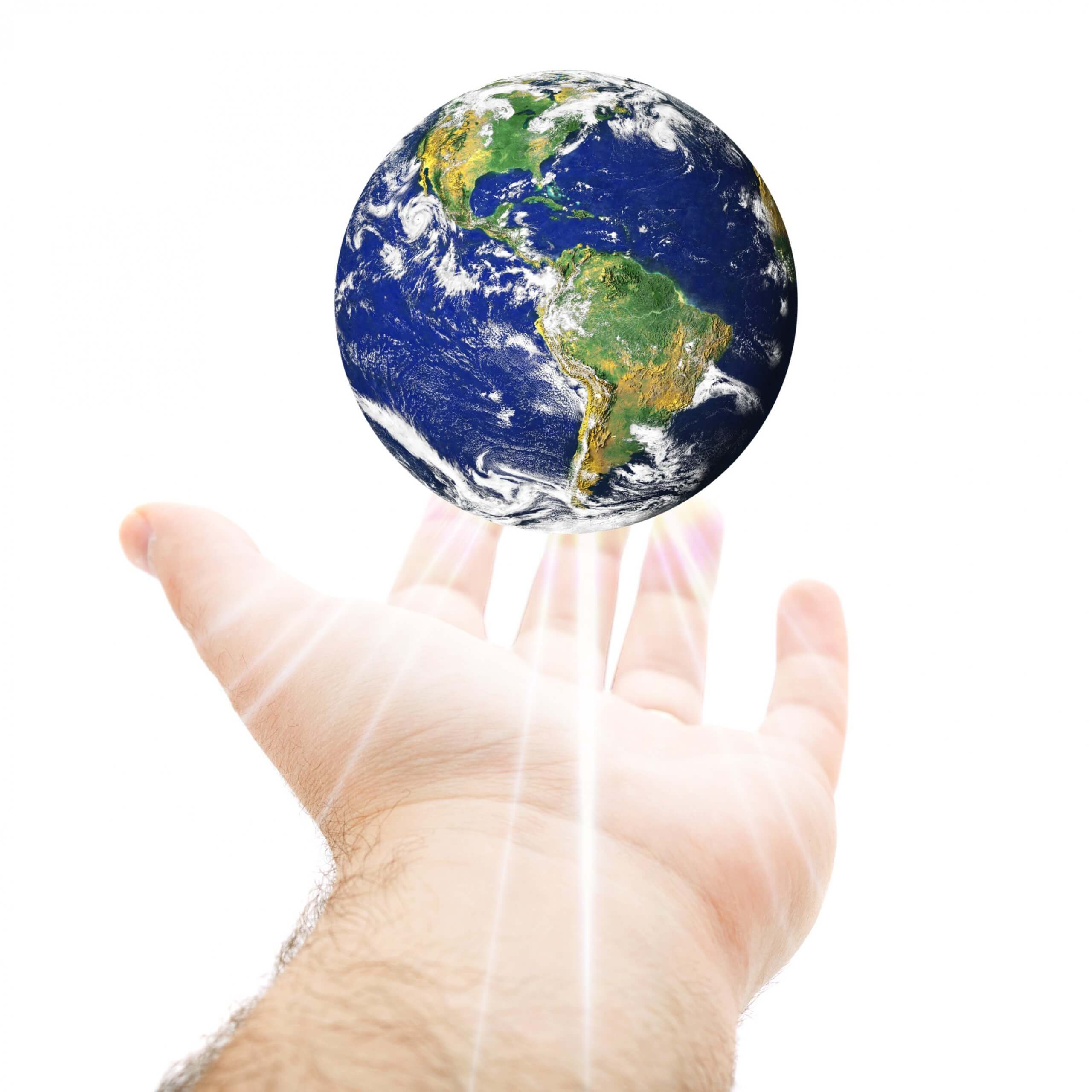 Why does the world need ‘Direct Air Capture’ -CarbonX?
Climate Change has fast emerged as an existential crisis for humanity. Ruthless exploitation of the planetary resources and indiscriminate and thoughtless industrialisation has brought us to a situation where consequences of climate change are visible across the globe in the form of flash floods, rising sea level, extinction of species, migration, droughts, fires, melting glaciers, […]

Climate Change has fast emerged as an existential crisis for humanity. Ruthless exploitation of the planetary resources and indiscriminate and thoughtless industrialisation has brought us to a situation where consequences of climate change are visible across the globe in the form of flash floods, rising sea level, extinction of species, migration, droughts, fires, melting glaciers, etc.

The root of this critical problem lies in global warming, caused by the greenhouse gases, primarily carbon dioxide, being released into the atmosphere due to the exponentially increasing human activities.

Carbon dioxide is one of the most useful gases for life as plants and trees use it for photosynthesis, which releases oxygen on which our survival depends. Most human activities create carbon dioxide but the natural sequestration cycle through plants and trees has balanced it’s level in the atmosphere for millions of years. However, post industrial revolution the carbon emissions have grown to levels, which the natural process is no longer able to control. From a level of 290 PPM in 1880 the CO2 levels have grown to 417 in 2021 and the trajectory is still upwards. The greenhouse effect of carbon dioxide has consequently led to a Temperature Anomaly of 0.85 over the 1953 levels. This rise in global temperature is what is responsible for the various climatic changes, which we are witnessing around us.

Various studies have now found that to manage climate change within adaptation limits, the temperature anomaly has to be kept below 1.5 C but we have already crossed 1.0 C in 2022. As per the latest IPCC Report on Climate Change released on 28th February, 2022, many natural systems are near the hard limits of their natural adaptation capacity and additional systems will reach limits with increasing global warming and above 1.5C some ecosystem based adaptation measures will lose their effectiveness as these ecosystems will reach their hard limits.

Thus it is imperative that the global temperature anomaly is kept below 1.5 C to ensure the continued survival of the human race. This can be ensured only by reducing the carbon dioxide in the atmosphere however in spite of many critical and categorical warnings the global carbon emissions still continue on the path of unabated increase.

As more and more countries try to pull their citizens out of poverty by opting for rapid fossil fuel based industrialization, without opting for costlier green technologies, the situation continues to grow grim with every passing day.

Over past two decades, relentless efforts have been made at the behest of concerned global organisations, environmental organisations and activists to convince nation-states and corporations of the world to opt for green technology and reduce their carbon emissions. These efforts had lead to the Paris Agreement of 2015 signed by 191 parties which contained a commitment to reduce carbon emissions so as to keep temperature anomaly below 2 degree celsius. However, the actual impact of these efforts and accords has been very disappointing. Carbon emissions and temperature anomalies continue to grow at a scary pace. This scenario is unlikely to change even in near future as the political and executive leaderships are too obsessed with GDP centric development than to worry about the future of humanity.

Thus Negative Carbon Emission Technologies, which are able to reduce the level of carbon dioxide in the atmosphere have emerged as the only feasible hope for humanity.

Trees are natural carbon sequesters as each tree removes 4 tons of CO2 in its lifetime of 100 years. However as per a previous IPCC Report the level of carbon emission has crossed the stage when tree plantations alone could be a solution to this crisis. Therefore, the only path to survival is creation of artificial negative carbon technologies.

The most promising option for this is ‘Direct Air Capture’ which extracts carbon dioxide from ambient air and transfers it for use to CO2 based industries or safely stores it for at least 1000 years.

Carbon Extraction from air in itself is not difficult as many commonly available compounds absorb CO2 even in ambient conditions. However the extremely high quantity of CO2 which needs to be removed from the atmosphere-estimated at 2 Giga Ton annually by 2050- mandates that any carbon extraction technology to be feasible has to be economical, fast and does not use either any carbon emitting energy or any valuable natural resource. It is estimated that the cost of removal of one ton of CO2 should be less than $100 for it to be economically viable.

Globally many studies have been and are being conducted on Direct Air Extraction processes. The widely published ‘Mechanical Tree’ by Dr Klaus Lackner of Arizona University is presently undergoing prototype trials and has emerged as a ray of hope. Installation cost of one mechanical tree is likely to be $30,000 to $100,000 and it is likely to remove around 75 Kg of CO2 per day by using CO2 absorbent resin discs which absorb CO2 when dry and release the same when wet.

In India, the CarbonX Project was launched in November, 2021 to draw focus on development of an economically feasible-renewable energy based direct air capture technology. In February, 2022 the project has come up with a chemical, wind & solar energy based direct air capture technology which is expected to remove 1 ton of CO2 every day without using any natural resource or fossil fuel based energy. The prototyping and trials of CarbonX are expected to begin in March, 2022 and if CarbonX is able to achieve even 20% of the expected goals then it will emerge as an important solution to the climate change crisis.

Direct Air Capture is an instrument of survival for humanity. It is not and should not be construed as a competitive business venture.

Thus all efforts to develop any Direct Air Capture tech anywhere around the globe need to be supported by all environmentally conscious governments, corporations, media houses, activists and citizens.

Similarly, scientists, experts, scientific & academic Institutions also need to rise about the inherent human desire for personal laurels and gains, to collaborate, support and work together to ensure that the best possible direct air capture technology is created which maximises absorption of carbon dioxide at minimum cost.

This and this alone is the path to survival of humanity as the IPCC report- Summary for policymakers mentions, “The cumulative scientific evidence is unequivocal: Climate change is a threat to human well-being and planetary health. Any further delay in concerted anticipatory global action on adaptation and mitigation will miss a brief and rapidly closing window of opportunity to secure a liveable and sustainable future for all.”