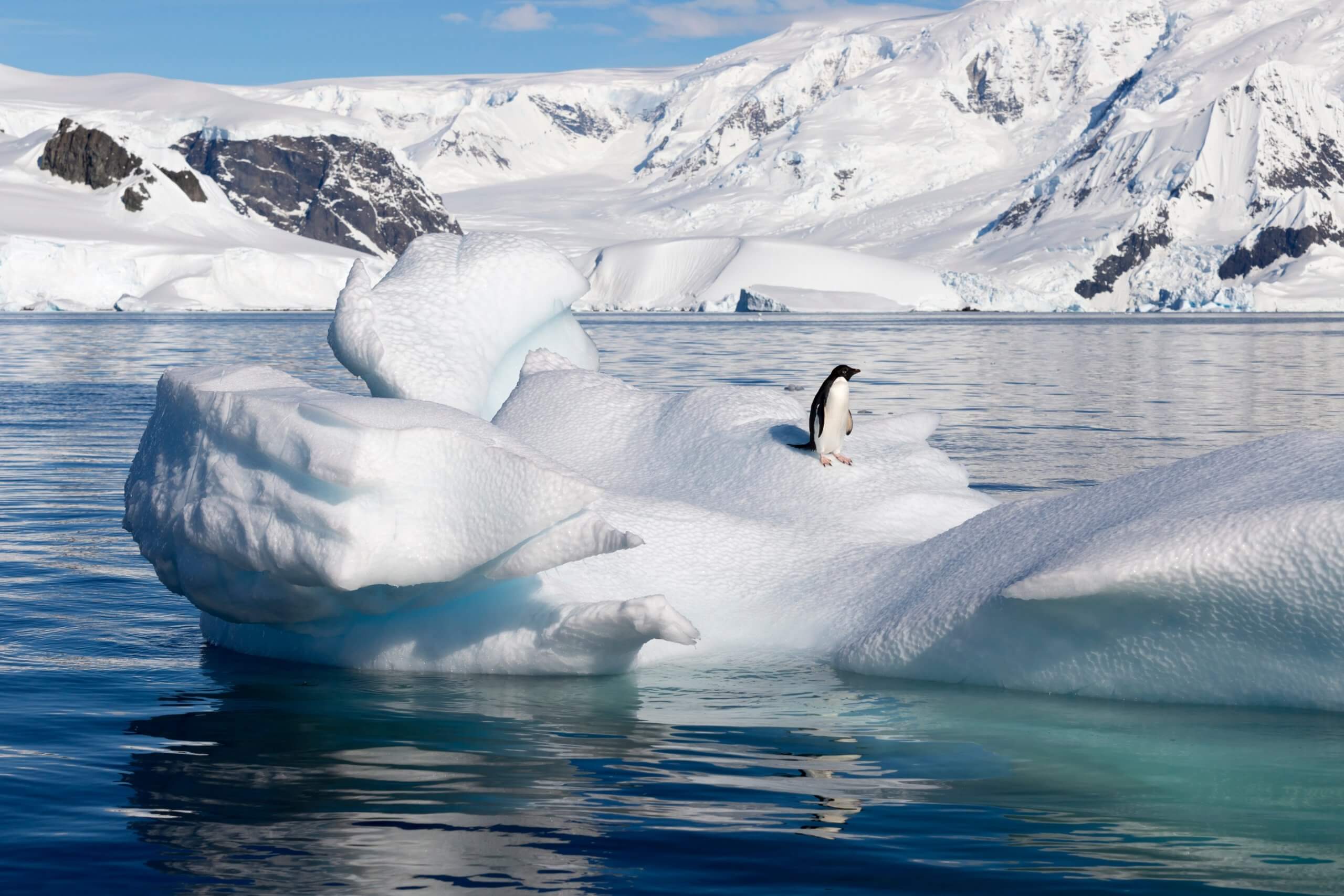 A letter to the Indian Prime Minister for introducing climate change in the academic curriculum for the year 2022-23
26
Climate change is a daunting danger not only for humankind but also for the flora, fauna and animal kingdom. The need to act on protecting our ecosystem is felt not only by the activists or the communities affected by climate change, but also by aware citizens which include students, parents and even scientists supporting to […]

Climate change is a daunting danger not only for humankind but also for the flora, fauna and animal kingdom. The need to act on protecting our ecosystem is felt not only by the activists or the communities affected by climate change, but also by aware citizens which include students, parents and even scientists supporting to limit the global average temperatures. One such citizen is Aditya Dubey who has written a letter to the Prime Minister of India for introducing climate change in the academic curriculum for the year 2022-23.

Sub: Introduction of Climate Change in the Academic Curriculum for Year 2022-23.

Climate Change is an existential crisis for humanity. Decades of ruthless exploitation of the planet and its environment has resulted in a situation that nature is now hitting back and it is hitting back hard.

Rising instances of violent weather phenomenon, forest-fires, extinction of species, droughts, flooding, melting glaciers, rising sea levels are just warning bells of the Armageddon that is waiting for us just around the corner. The human race is now on a slippery slope to extinction, and if we don’t stop and reverse the trajectory now, then very soon the situation will become irreversible. Unfortunately, this critical crisis is still not receiving the focus and attention that it deserves, either from the authorities or the citizens. As our carbon emissions continue to increase and the carbon sinks around the world continue to shrink we are fast running out of time.

I have always believed that ‘Education’ is one of the most potent weapons with which humanity can fight and win the battle against the climate change. Only if citizens are aware about:

What is climate change? What are its causes?

What are its consequences?

Will the citizens be able to understand the gravity of the crisis facing us and take measures to mitigate and adapt to climate change? It will also create a better appreciation and understanding amongst the citizen and reduce any resistance to stringent actions which might have to be taken by the government to combat climate change.

Unfortunately, in India, climate education is still at a very nascent stage, in spite of the fact that Environmental Education has been part of the education system since the 1980s. The need to include Environmental Education in the curriculum was first expressed in the National Policy on Education, 1986. Thereafter due to the intervention of the Supreme Court of India in 2003, environmental education became a mandatory part of school education and exists in some form or the other in the school curriculums. The National Curriculum Framework, 2005, also emphasised integration of environmental issues and recommended project-based learning. However, the impact of this environmental education has been very limited due to lack of structured and graded courses. The focus till now has been more on creating an awareness about environmental issues and the required focus on climate change has been missing.

Though climate change is also part of the CBSE curriculum, the focus on it varies from school to school. Even the students of third standard have environmental studies in the curriculum but most still don’t realise that the extreme weather phenomena that they are witnessing around the world, are related to climate change. The education being imparted at present is focussed more on creating environment lovers then equipping the students to fight climate change. Though India has a strong youth movement working against climate change, its genesis is based more on the knowledge gained by activists from social media, peer exchange and scientific studies, than on what they have learned in school.

This needs to change if humanity has to have a fighting chance in the battle against climate change.

The Indian government needs to make climate change Education a separate graded subject at all levels of school education. An additional six-month crash course on climate change at high school and undergraduate levels should also be made mandatory and the contents of the said course should be uniform and government mandated. Focus of this course has to be on mitigation and adaptation. It has to prepare students for the challenges that climate change poses and has to equip them with the knowledge and capacity to work towards creating & shaping green, low emission and climate-resilient societies.

The battle against climate change will not be won by a handful of environmental activists. Each and every citizen has to become a climate warrior to stop the impending catastrophe and this can happen only through effective, mandatory and uniform climate change education.

Though the environmental activists in India, including myself. have been pressing for these changes in the curriculum for the last many years by moving petitions and carrying out public protests, however there has been at best a tepid response from the Government till now. My fellow activists Aniket Gupta, Seher Taneja, Dwishojoyee Banerjee, Vivek Gaurav & myself have even started a petition on Change.Org on this issue. This petition has received support from 15,000 signatories, however sadly we have not received any response from the environment ministry.

In your address at the COP26 summit, you declared that there is a need to include climate change adaptation policies in school syllabus to make the next generation aware of the issues. It has given environmental activists across the country a new hope that now the Education & Environment Ministry will have to act and ensure that climate education is included in the academic curriculum.

However unfortunately inspite of the reiteration of the importance of climate education by the highest political office in the Country, the Ministry of Human Resource Development has still not initiated the process of ensuring that climate education is included in the curriculum in the next academic year.

The next academic year is just three months away and so if climate education is to be included in the upcoming academic year then the process needs to start immediately and a failure to do so will end up delaying the process by one more year and creating millions of 'climate illiterates'.

Sir, you are known for prompt action on issues which you believe in. It is evident from your speech that you appreciate the importance of climate education, therefore, I am writing this letter to request you to kindly issue urgent directions to the HRD Ministry & the various education boards to making climate education a Mandatory Part of the school curriculum from the upcoming academic year 2022-23.

I assure you sir that this small step on your part will help create an army of a billion climate warriors and their enlistment will go a long way in tilting the balance of the battle against climate change in our favour.