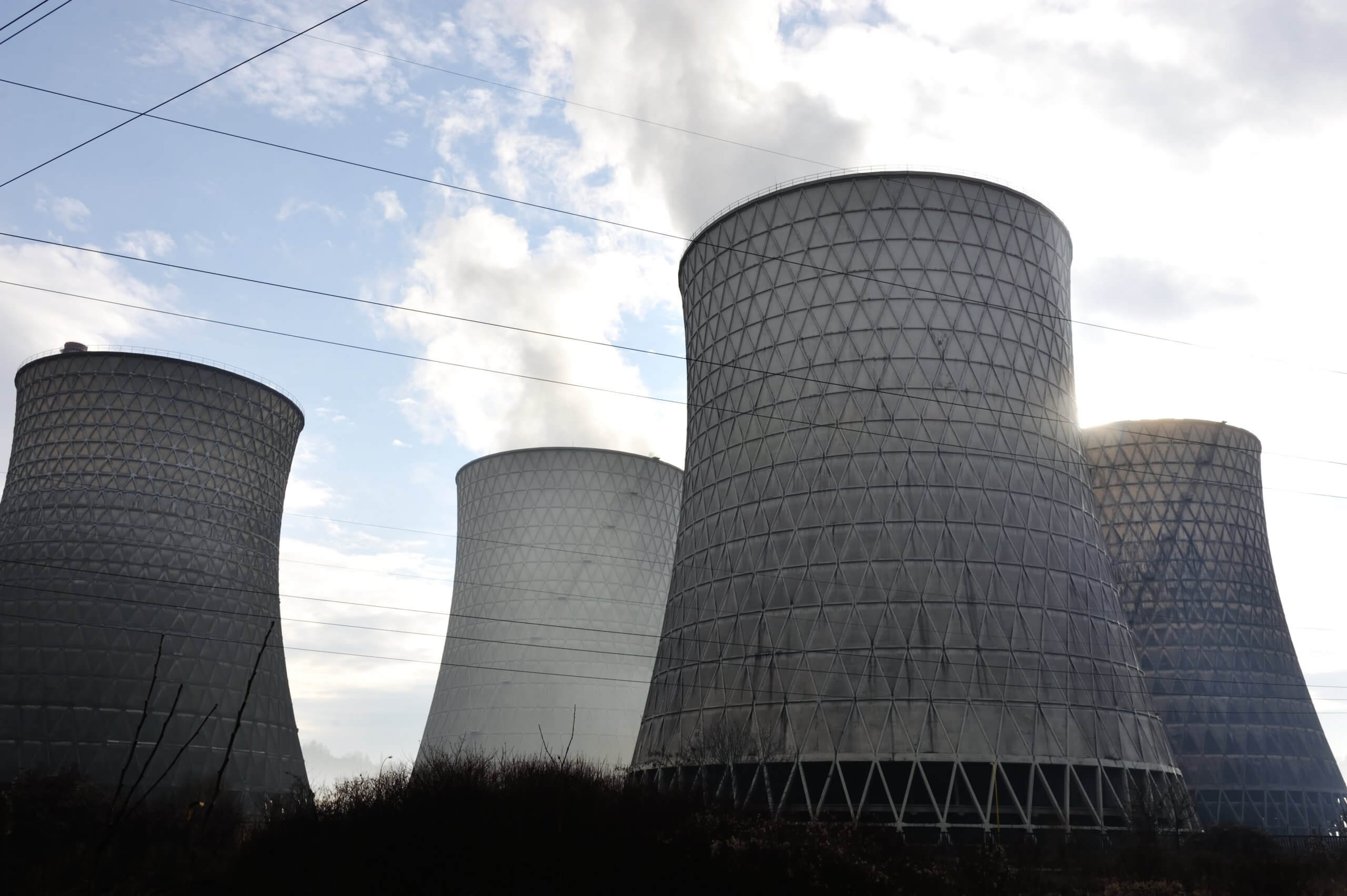 Opinion: Can carbon markets prevent an ecological disaster?
2
Imagine you and your brother have a huge propensity to consume sweets (ergo, sugar). But your mother imposed an annual limit (“cap”) on the grams of sugar you and your brother can consume. The catch – if you end up consuming less sugar than your limit, you can “trade” the unused limit (“credit”) to your […]

This is exactly what is a “cap-and-trade” mechanism, as adopted by the Kyoto Protocol in 1997. The reason? Governments are becoming increasingly wary of global warming (increasing carbon dioxide in the atmosphere) and the disastrous consequences of acid rain (sulphur dioxide precipitating with rain). Until the Earth Summit, 1992 in Rio, nations had chosen to look the other way when it came to policies abating the climate crisis.

Markets are a fantastic way of value discovery. The Kyoto Protocol was a leap in the conscious fight against climate change, because it introduced the concept of “markets” to a phenomenon that seems distantly abstract at the outset. What does a cement factory in Madhya Pradesh have to do with some international climate agreement that happens in Kyoto? The promoter of the factory, by all means, may not have even heard of such agreements (or places).

In essence, the Kyoto Protocol allowed trading of “hot air” - carbon emissions across geographical boundaries. Governments would set maximum allowable limits for emissions. Any one failing to limit their emissions can buy the credits from a counterparty who has surplus emission credits.

A fertiliser company in Europe could buy the surplus “carbon credits” from the cement factory in Madhya Pradesh, and continue with its operations without cutting down on emissions, so long somebody is doing that for them.

However, there are major fallacies in this agreement. The primary one - how does one set meaningful carbon caps? For developing countries, with lax regulations, corruption and inefficient technologies, curbing emissions often correlates to constraining growth. For the multinationals, their offshore setups can trade the emissions from the factories in the developed countries, effectively transferring the “hot air” from their setups in developed countries, to the developing countries.

While markets can incentivise reduction of carbon emissions, without proper checks and balances, every institution is bound to fail. The 2015 Paris Agreement was a step in that direction.

The Paris Agreement talks about an quantifiable, collective goal for the first time - to restrict global average temperature rise to below 2 degrees over pre-industrial era.

But how does one account for all the carbon credits that countries have racked up? India has ~750 million unsold CERs (Certified Emission Reductions), equivalent to 750 million tonnes of CO2 emissions. Globally, the number shoots up to ~4.6Bn unsold CERs.

Finally an agreement was reached in the COP26 summit in Glasgow, to limit the use of pre-2020 CERs, paving the path for a fairer marketplace to be at work.

It is clear that a market dealing with trading an abstract concept, would never achieve its intended consequences. One can argue that while optimising for the emissions can be a great first step, long term solutions need transformative technology based on renewables alone.

Markets work best when the participants have a free hand to decide the price. However, left to them alone, the price decided may be far below the target price intended to be achieved to make carbon trades so costly, so as to encourage the excess emitters to look for alternative ways.